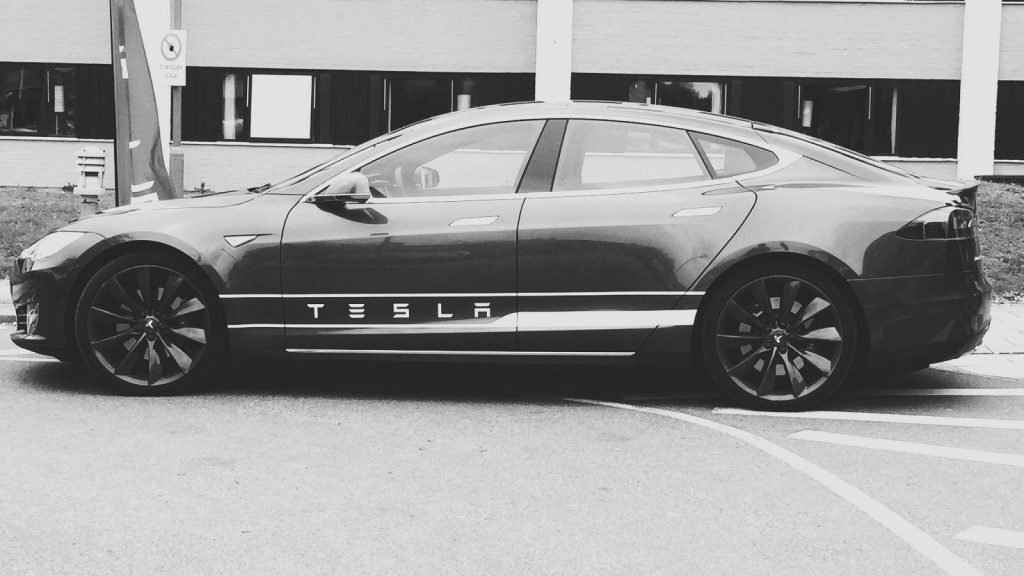 Today in break the internet news, the new Tesla P85D — an all-wheel drive version of the Model S — scored a 103 out of 100 in a Consumer Reports evaluation. For those of you keeping track, that’s an improper fraction. (And for those of you who really don’t have anything to do, it’s an improper fraction with a prime number in the numerator, so you can’t even reduce it to something more palatable.) Which is to say the new Model S is so good that Consumer Reports doesn’t even have the numbers to describe it.

What do you do when you’ve shown your metric to be incapable of capturing what you’re trying to measure? If you were Consumer Reports, perhaps you’d change the scale so the P85D scored a perfect 100. Which is what they did. Turns out these kinds of procedural tweaks can be pretty straightforward when we admit that everything is arbitrary and original intent can be outdated. (If only it was so easy to apply this logic to, say, the Second Amendment.) Bloomberg Business has the story:

“This is a glimpse into what we can expect down the line, where we have cars with the performance of supercars and the comfort, convenience and safety features of a luxury car while still being extremely energy efficient,” Jake Fisher, the magazine’s head of automotive testing, said in an interview. “We haven’t seen all those things before.”

Based on the P85D’s scores, Consumer Reports had to reassess how much to weigh things like acceleration, where the Tesla is as much as twice as quick as other vehicles, Fisher said.

The P85D — which has a starting price of $105,000 — is capable of hitting 60 mph in 3.5 seconds from stop. Which is pretty impressive for something with zero emissions. Or, you know, emissions that aren’t immediately obvious. All that electricity has to come from somewhere.

Three cheers for Tesla and its electrifying CEO Mr. Musk, though. Record breaking is often cause for celebration. Just wait ’til that Jetsons car hits the market.