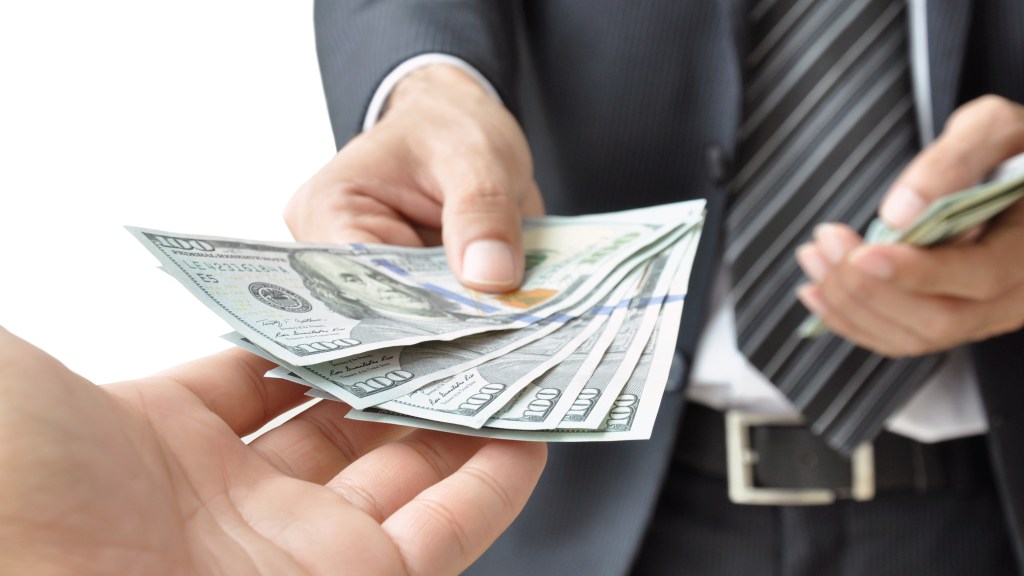 Damn, it feels good to be a billionaire.

Today in WTF News, we learned that billionaire industrialist William Koch — brother of arch conservatives Charles and David Koch — may be getting a $14 million royalty refund after his coal mine on leased federal property in Colorado shut down. And that $14 mil would come compliments of the American taxpayer.

When coal is mined from underground on federal land, the federal government is entitled to an 8 percent royalty. But coal-mining companies can claim they face trying economic conditions and ask for a “royalty rate reduction,” Reuters reports. One of Koch’s companies did just that. It’s not a big surprise that a greedy fossil fuel billionaire would ask for an extra government handout. What’s crazy is that the U.S. Bureau of Land Management wants to grant the request.

Put another way, to make it sound even crazier: The Obama administration is proposing to hand $14 million to a billionaire Koch brother to subsidize his past coal-mining efforts on public land, after he already shut down the mine and laid off the workers.

Oxbow Mining, a subsidiary of Koch-controlled Oxbow Carbon LLC, closed its Elk Creek site in western Colorado two years ago after setbacks such as a fire and partial collapse made working the underground mine too costly, according to the company and regulatory paperwork. …

“Although production at the mine has been idled indefinitely since the end of 2013 … the royalty rate reduction would be retroactive,” the Bureau of Land Management wrote in an opinion to Colorado officials, who have a say in the decision since they share coal revenue.

The rebate would come in the form of a “royalty rate reduction” going back to 2012 and lower the government’s take to 5 percent from the usual 8 percent of coal sales.

Why would the government ever agree to this? As Reuters explains, “Reducing royalty rates has been a tool used by the federal government for decades when maximizing coal production was part of a national energy policy.” At the same time, “Royalty rate reduction has been criticized for decades, and an Interior Department review in 2013 found that officials often lacked the financial expertise to determine whether a coal company needed a lower rate.”

In his State of the Union address Tuesday, President Obama emphasized the importance of transitioning away from fossil fuels and toward renewable energy: “Rather than subsidize the past,” he said, “we should invest in the future — especially in communities that rely on fossil fuels. That’s why I’m going to push to change the way we manage our oil and coal resources, so that they better reflect the costs they impose on taxpayers and our planet.”

It would seem that the bureaucrats at the BLM haven’t been listening to the president lately. Perhaps someone from the White House ought to give them a call and catch them up on the latest?

William Koch — while not as notorious as his election-purchasing brothers — is still very, very rich. And not a little weird: He built his own private ghost town in Colorado, complete with saloon, jail, church, stable, train station, and, for a bit of a modern touch, a water-treatment system. “Known as ‘Wild Bill’ to his friends,” wrote the New York Post, “Koch has amassed an impressive collection of period memorabilia. He owns the former possessions of several iconic figures, such as Jesse James’ gun, George Custer’s flag and Sitting Bull’s rifle. He also paid $2.3 million for the only known photograph of Billy the Kid.”

Sounds like he’ll put that extra $14 million to good use.