The government is back, and it's debunking Trump's tweets 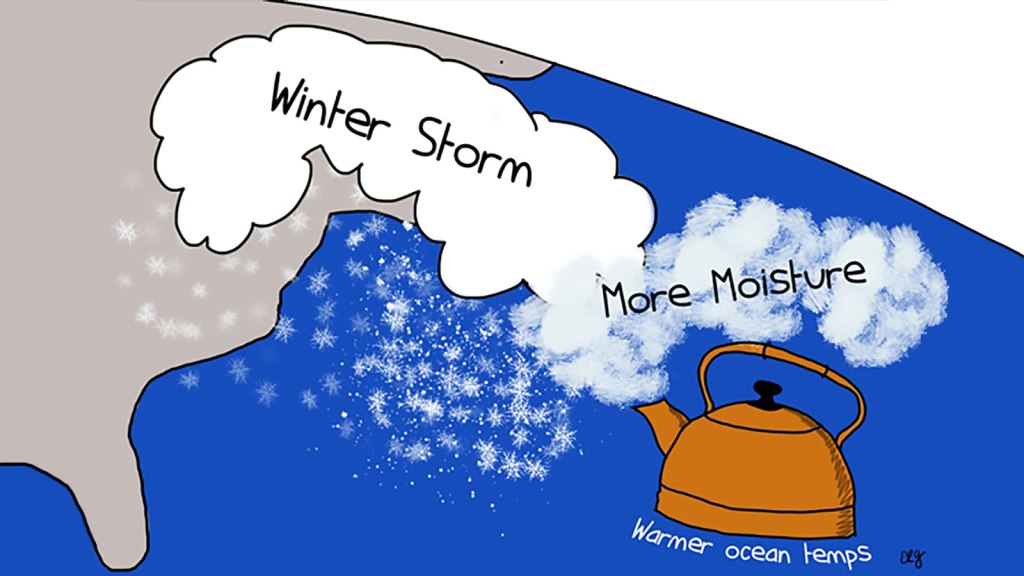 The government is back, and it’s debunking Trump’s tweets

Here’s a tip for President Trump: You may want to make sure the government is still shut down next time you fire off an inaccurate tweet about climate change. Or even better, give the pseudoscience a break and tweet about your own administration’s climate report instead!

Just days after striking a deal with Democrats to halt the longest government shutdown in U.S. history, Trump fell victim to the classic folly of mistaking weather for climate: “In the beautiful Midwest, windchill temperatures are reaching minus 60 degrees, the coldest ever recorded,” he tweeted. Even though local weather events can vary wildly, that doesn’t change the fact that global temperatures are rising — since 2001, we’ve seen 17 of the 18 hottest years on record, according to NASA.

But science be damned. “What the hell is going on with Global Waming?” Trump continued. “Please come back fast, we need you!” (Yep, that tweet is so bad that we almost missed the fact that Trump spelled warming with no R.)

Thankfully, with the National Weather Service back in business, the National Oceanic and Atmospheric Administration was here to tweet out a satisfyingly scientific explanation for winter storms in an, ahem, “waming” world. (The article is five years old, but I guess it’s new information for Trump.)

And — oops! — researchers expect that climate change could even contribute to brutal snowstorms like the one Trump tweeted about.

“Not only are severe snowstorms possible in a warming climate, they may even be more likely,” wrote Caitlyn Kennedy in the NOAA article. That could be because higher ocean temperatures bring with them warmer, wetter air — the perfect storm for heavy snow.

Climate science can be complicated. We’re glad the U.S. government’s actual experts are back on the scene.