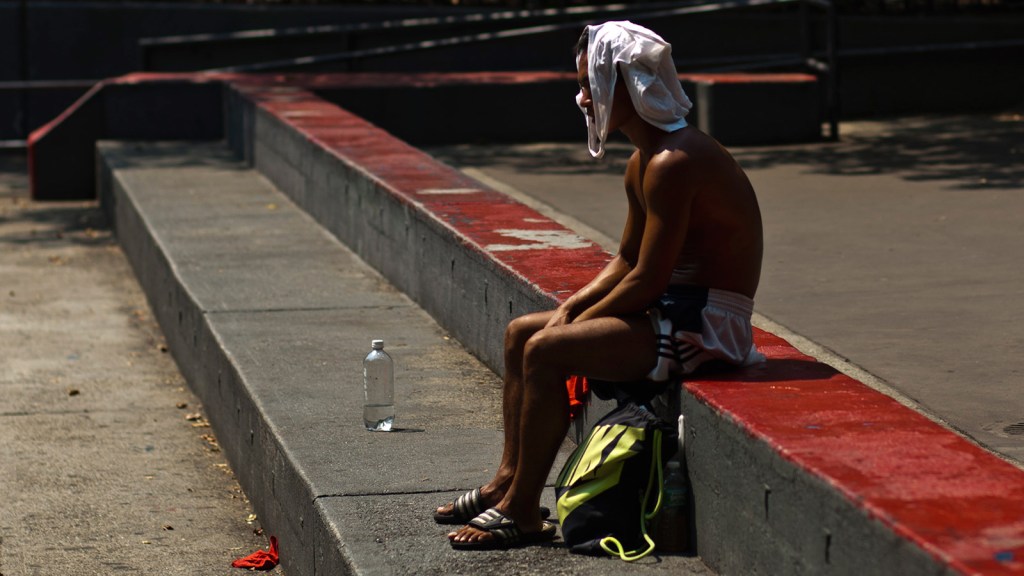 Climate change is bad for your health. There’s no question that the impacts of a warming world — harsher heat waves, increased flooding — will put a strain on our nation’s public health. Take one example: studies predict some 11,000 additional heat-related deaths during summers about 15 years from now.

But other health-related climate consequences have proven more difficult to tease out and thus more difficult to quantify. The White House released a scientific report on Monday that draws on research from eight federal agencies to provide the most comprehensive look yet at climate’s health impacts.

“I don’t know that we’ve seen something like this before, where you have a force that has such a multitude of effects,” U.S. Surgeon General Vivek Murthy told reporters when previewing the report. “As far as history is concerned, this is a new type of threat that we’re facing.”

Here are some of the more unexpected consequences of climate change identified in the report:

Americans are at greater risk of eating contaminated food. Higher temperatures and more extreme weather create perfect conditions for dangerous contaminants to make their way into the food supply. For example, researchers found a link between higher ocean temperatures and mercury accumulation in seafood. Warmer weather and flooding also raises the chance for foodborne illnesses like salmonella.

More of the water we drink may be unsafe. The same problems in food affect water quality, with extreme weather and floods raising the risk of bacteria, pathogens, and other contaminants. Plus, higher temps give harmful algae the opportunity to thrive in new, more widespread parts of the country. Compounding the problem is when flooding overwhelms our existing and quite creaky water infrastructure.

Mosquitoes and ticks will be more than an itchy nuisance. Mild winters and early warmer seasons allow insects to travel further and faster, carrying illnesses like Lyme Disease with them.

Disasters will compromise mental health for already-vulnerable populations. Just think about the stress that extreme weather events like Hurricane Katrina or Superstorm Sandy add to people’s lives: displaced families, economic losses, ruined livelihoods. For children, the elderly, and pregnant women, who are among the most vulnerable, these conditions can lead to post-traumatic stress, anxiety, and depression.

The air you breathe is dirtier. Fossil fuels make our air dirtier — that’s obvious. But greenhouse gases can impact air quality in other ways. Climate change affects weather and precipitation patterns, changing how smog and particulate matter moves over cities. More wildfires add pollution  to the air, too.

Lives are literally at stake if we don’t act on climate change. Even a small global change in average temperature can hurt people at the extremes, and the same holds true for health — affecting the poor, indigenous, very young, and very elderly people the most.

“The public health case for climate action is really compelling beyond words,” Environmental Protection Agency Administrator Gina McCarthy said. “It’s not just about glaciers and polar bears. It’s about the health of our kids.”