The vault holding humanity’s precious seeds is on thin ice 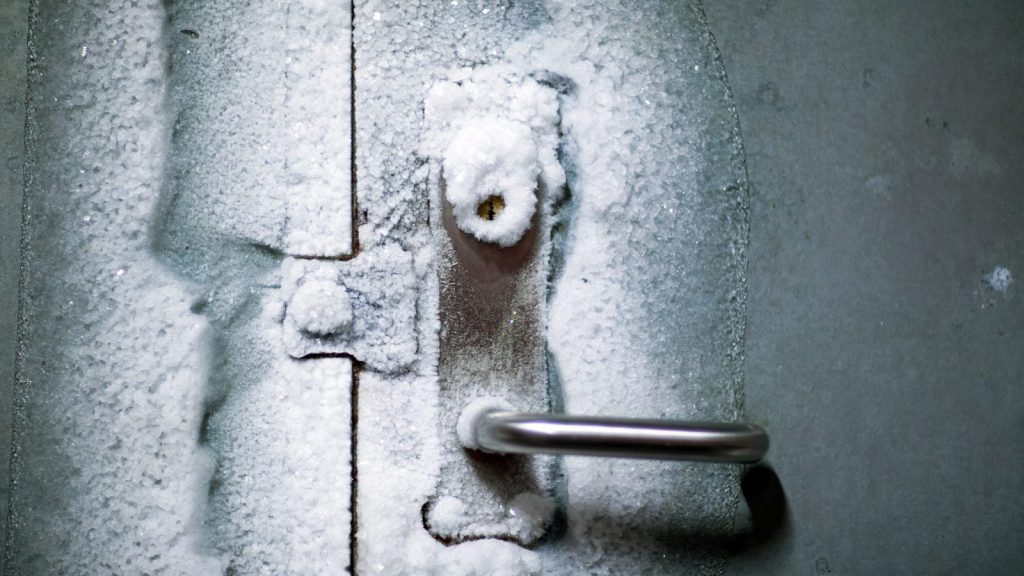 The vault holding humanity’s precious seeds is on thin ice

The Crop Trust — the organization tasked by the U.N. with preserving the world’s diversity of crops — has a slippery problem on its hands. Its most important effort, a global seed vault, is buried in an abandoned coal mine in the Svalbard archipelago, a chain of Norweigan islands several hundred miles from the North Pole. Kept at an icy -18 degrees C* year-round, and insulated by layers of thick rock and permafrost, the seed tomb holds 968,000 varieties of crops and has the capacity to store 2.5 billion individual seeds.

The Crop Trust says “the Vault is in an ideal location for long-term seed storage,” in part because the surrounding permafrost provides a “cost effective and fail-safe method to conserve seeds.” There’s just one problem: Rising temperatures are melting that critical permafrost, jeopardizing the doomsday vault, the towns in the archipelago, and humanity as a whole.

A researcher at the Norwegian Meteorological Institute recently told CNN that Longyearbyen, the capital of Svalbard, “is probably warming faster than in any other town on Earth.”

A report published earlier this year by the Norwegian Center for Climate Services shows that the climate in Svalbard is going to change drastically by the year 2100. If humanity continues emitting greenhouse gases business-as-usual, Svalbard is looking at an annual air temperature increase of 10 degrees C (18 degrees F). Even under a medium emissions scenario where greenhouse gases are reduced, it could still see 7 degrees C (12.6 degrees F) of warming. Climate change is projected to increase rainfall in the region by as much as 65 percent by the end of the century, in addition to making avalanches and landslides more frequent.

Norway already committed to spending $13 million to upgrade the facility early last year after melted permafrost threatened to leak into the vault. New additions to the structure will include a concrete tunnel, backup power sources, and refrigeration. But after a frighteningly warm Arctic winter season this year, who knows how much more money will need to be spent to safeguard the vault against the myriad threats posed by climate change.

*An earlier version of this post was missing the negative sign. While Grist tries to keep things positive, that was just wrong.