There's a government conspiracy behind the California drought, so says this guy 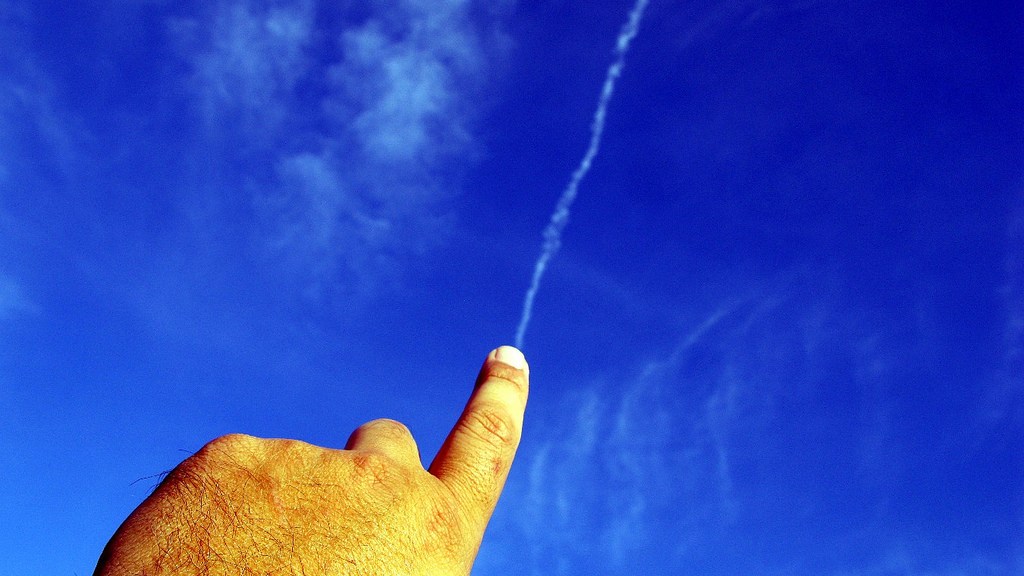 There’s a government conspiracy behind the California drought, so says this guy

According to CBS Sacramento, there’s a growing number of people who believe the drought in California was caused by the government and not the fact that it hasn’t rained in four years. The movement (and we’re using the term loosely here) is headed by Dane Wigington, the creator of GeoengineeringWatch.org, a website that exposes clandestine government programs to control the weather by spraying chemicals into the atmosphere from airplanes. Or, at least, that’s what it tries to do. Wigington writes:

RADICAL JET STREAM MANIPULATION AND ARTIFICIAL/CHEMICAL ICE NUCLEATION ARE BOTH MAJOR COMPONENTS OF THE ENGINEERED COOL DOWNS. THE CLIMATE ENGINEERS HAVE CONCENTRATED THEIR EFFORTS ON THE SAME REGIONS AGAIN AND AGAIN AND AGAIN. THIS CREATES THE IMPRESSION OF A COLD WORLD FOR THE MOST DENSLY POPULATED ZONES OF THE US. THE FOCUSED COOLING IN THE SAME SPOTS OVER AND OVER ALSO CREATES SOME ‘GLOBAL COOLING’ HEADLINES AND MEDIA HYPE, ANOTHER GOAL OF THE CLIMATE ENGINEERS AND THEIR MEDIA LAP DOGS.

Hard to argue with all caps.

Wigington’s bio says he became clued into this conspiracy ten years ago after the solar panels he installed on his home “began to lose very significant amounts of solar uptake due to ever-increasing ‘solar obscuration’ caused from the aircraft spraying.” A decade later, Wigington has amassed a sizable following. More than a thousand concerned citizens showed up at a talk Wigington gave in Redding, Calif., earlier this month.

“Climate engineering is the single greatest assault on the environment ever launched by humanity, without question,” Wigington told CBS Sacramento. “The list of corroborating material we have is immense, including lab tests that prove the same elements named in geoengineering patents — aluminum, barium, and other heavy metals — are raining down on us in massive quantities.” Wigington believes that these heavy metals are then blocking the rainfall and causing California’s drought.

CBS Sacramento asked Kyaw Tha Paw U, a professor of atmospheric science and biometeorology at UC Davis, if this type of climate engineering exists — and, if so, if it could be responsible for the drought. The professor said, essentially, “HA HA HA HA HA. No way, dude.”

But Wigington isn’t buying it. “The data backs this up,” he told CBS Sacramento. “I’ve already bet my life on this fact. And again, those who doubt this is going on, those who want to deny, those protecting their paychecks and pensions by denying it, will not be able to much longer. The damage is too cataclysmic,” he said.

He then pulled on his tin-foil hat, shouted, “ELVIS LIVES,” and slammed his bunker door.