There's no threat too big for New York rats, even climate change 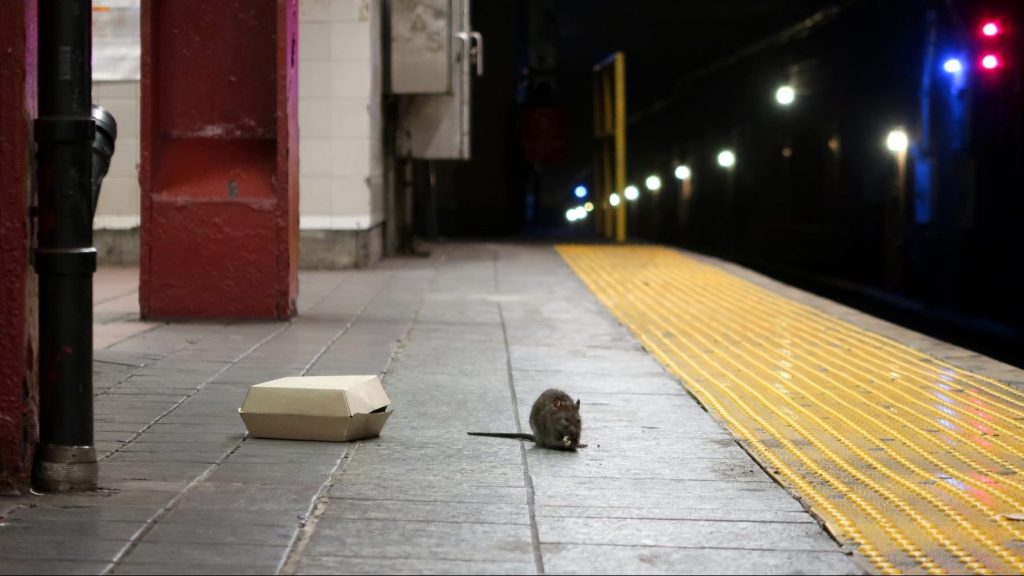 There’s no threat too big for New York rats, even climate change

If you’ve ever watched a rat weave through a damp, trash-lined subway track, you might not be surprised to hear about the creature’s survival skills. As the world’s fauna and flora perish, one paleobiologist says rats will evolve to outpace climate change.

Now, it seems the stalwart critter is one step closer to inheriting the Earth. Rats across the country have been faring well in warmer winters. In New York, officials have reported an increase in calls from residents complaining about rats, according to The Guardian. Over 19,000 calls were made last year, an increase of 10 percent from the previous year. The same has been true for other cities, including Washington, D.C., Houston, Boston, and Philadelphia.

The warm winters have made cities much more hospitable toward rats, allowing them to feed and mate longer into the year. As climate change worsens, so too will the ratpocalypse.

In response to the rat problem, New York City has put up signs that read “a little litter can lead to big problems” with a drawing of an alleyway rat hunched near some trash. The city also has a “Rat Information Portal” with advice on how to stop the rats (namely, garbage can lids and not littering).

If New York wants to solve the rat problem, they’ll also have to make sure we develop a plan for the ambitious climate goals Governor Andrew Cuomo pledged on Monday. Maybe the posters should read, “A little warming can lead to big problems.”