This just in: Pretty much all major oil companies are lying liars 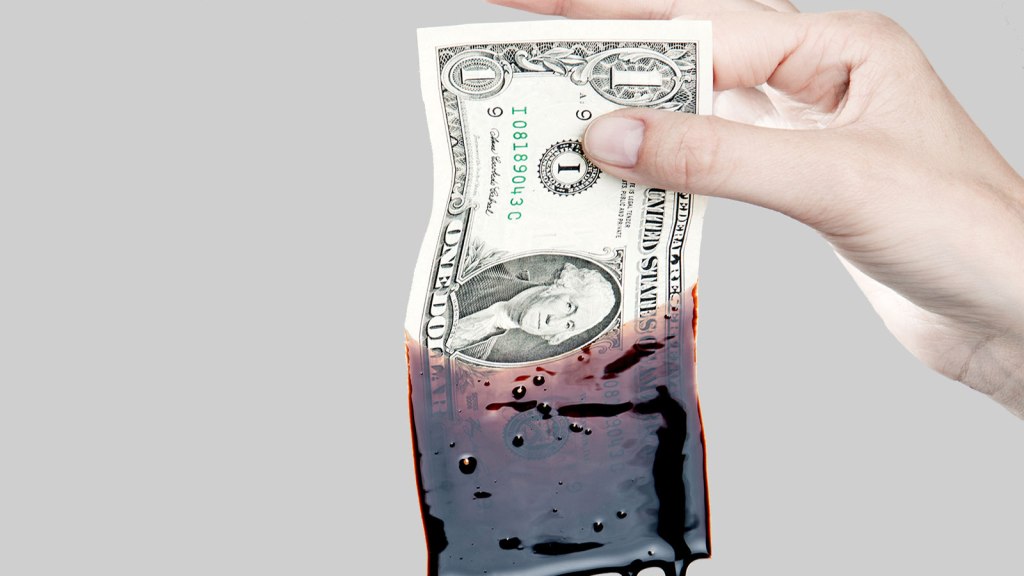 This just in: Pretty much all major oil companies are lying liars

This fall, an investigation by InsideClimate News revealed that Exxon was aware that carbon released from the burning of fossil fuels was warming the climate all the way back in the 1970s. Instead of addressing this problem — or bringing it to the public’s attention — Exxon hid this information for decades, and even stopped its own internal research programs into climate change.

Why? Well, it might have something to do with money. Exxon, which is run by a cabal of demons in the bodies of white men, feared that if people knew what burning oil was doing to the planet, public outcry might hurt its bottom line. It did what any multinational corporation worth its salt would do and covered it up.

And now, new evidence reveals that Exxon was not alone.

According to internal documents obtained by InsideClimate News, between 1979 and 1983 the American Petroleum Institute (API), a fossil fuel interest group, worked with oil companies to “monitor and share climate research.” Participants included scientists hired by Exxon, Mobil, Amoco, Phillips, Texaco, Shell, Sunoco, and more. Basically, they all knew about climate change, and they all quietly and intentionally brushed evidence of it under the rug.

Like Exxon, the companies also expressed a willingness to understand the links between their product, greater CO2 concentrations and the climate, the papers reveal. Some corporations ran their own research units as well, although they were smaller and less ambitious than Exxon’s and focused on climate modeling, said James J. Nelson, the former director of the task force.

“It was a fact-finding task force,” Nelson said in an interview. “We wanted to look at emerging science, the implications of it and where improvements could be made, if possible, to reduce emissions.”

Of course, we all know that they made very little effort to reduce emissions. The group, which was initially called the CO2 and Climate Task Force, renamed itself the Climate and Energy Task Force in 1980. By the 1990s, the API and oil companies had formed the Global Climate Coalition (GCC) to block global progress on reducing emissions — focusing primarily on the Kyoto Protocol.

And their efforts worked: Although President Clinton signed the Kyoto Protocol in 1997, it never made it to the Senate for ratification, and the U.S. is one of just half a dozen nations not to agree to the treaty.

Its work done, the GCC closed in 2002, stating on its website: “The Global Climate Coalition has been deactivated. The industry voice on climate change has served its purpose by contributing to a new national approach to global warming. The Bush administration will soon announce a climate policy that is expected to rely on the development of new technologies to reduce greenhouse emissions, a concept strongly supported by the GCC.” In other words, let’s all just continue with business as usual and hope scientists of the future figure out how to undo all the damage we’ve caused.

Over a decade later, the science is still clear on the fact that the planet is warming, and there’s been very little in the way of emissions-reducing technological breakthroughs. But maybe, finally, the industry is waking up to its responsibility for climate change. While Exxon and other oil companies are hardly stewards of the planet and should all be sentenced to braid Donald Trump’s hair for eternity for their crimes against humanity, at least they now publicly acknowledge that climate change exists. Unlike some people.