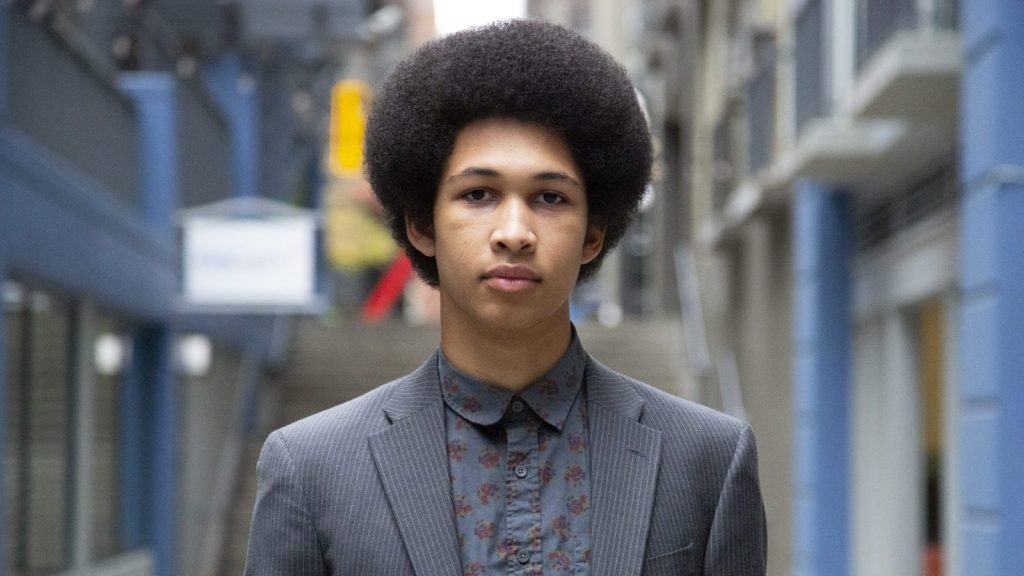 Three years ago, Aji Piper was in his first year of high school doing all the things teens do — studying, making friends, taking tests. And one thing most freshmen aren’t doing: suing the United States government. Three years later, Piper is still embroiled in that court case. He’s one of 21 youth aged 11 to 22 in a lawsuit over climate change, an issue the kids say threatens their unalienable rights as Americans.

It’s been a bumpy road, and victory is nowhere in sight. The government has tried to derail Juliana v. United States multiple times, first under President Obama’s direction in 2016, and now under the Trump administration, which successfully petitioned to stop the case last week before it could reach district court in Oregon. Once the Ninth District comes to an agreement, a new court date can be set. The case’s future is in limbo until then.

That means Piper’s future is in limbo, too. While his classmates and friends finish high school and move on to the next adventure, Piper is still living with his mom, waiting to be called into the fray by his lawyers. He didn’t end up finishing his senior year at West Seattle High School, deciding to drop out in order to focus on his legal efforts. College, a career, even a potential job as a dog walker are on hold as he waits for the new court date to be set.

For this 18-year-old, climate change is a full-time gig. But fighting the good fight isn’t always depositions and TEDx talks (yes, he’s given one of those). Most of the time, his life is pretty mundane: helping his mom move into her new house, figuring out how to get his diploma, and … waiting for something to happen.

Living in a semi-permanent state of suspension hasn’t been easy, particularly as a young person on the cusp of adulthood. “It’s been an interesting mental struggle because as a society we put so much emphasis on the high school,” Piper says of his decision to drop out. Watching his friends leave home has been a lesson in patience. There are times when he regrets not going the traditional route and attending college right away. Making that decision was tough, he says, “You’re like, my life is worthless — that’s what it makes you feel like.”

But the payoffs — a TEDx talk in front of 3,000 people, an opportunity to make his case before a federal judge, and the chance to actually do something about the climate crisis — have made that anxiety worth it. “All the things that I do, that I have done outside of school, have felt like they have a lot bigger of an impact on me, on other people,” he says. “I’m one of the 21 youth plaintiffs that sued the federal government — that’s not going away.”

The legal setbacks have been as hard to bear as the academic ones. In 2015, Piper sued the Washington State Department of Ecology through Our Children’s Trust (the organization that’s representing the 21 youths in Juliana). The eight kids in that lawsuit wanted the state to reduce emissions 15 percent annually, and they worked for months to get the department to update their recommendations to the legislature. They got a 1.7 percent reduction instead. “They wouldn’t do it,” Piper says. “In the end, we got a clean air rule that is a joke.”

Despite myriad obstacles, Piper has stuck to his climate message. And the rest of the world is starting to get on his level. He even had an “I told you so” moment recently. “The IPCC report that had everyone freaking out, I’m like, ‘It’s what we’ve been telling you!’”

If he ends up losing the case, and ultimately, if the planet reaches some kind of point of no return, Piper knows what he’ll do then, too. “I’m traveling,” he says. He wants to see the tropics, some melting glaciers, and more relics of a planet-past. “The reason I’m an activist is because we’re in this time when we have a chance to change things,” he says. “Once we pass that, there’s no point in trying to fight it anymore. I’m just gonna be like ‘Peace!’”

Until then, Piper is fighting, no matter what ends up happening to Juliana v. U.S. “It’s not about the winning. It’s doing it because it’s the right thing to do. It is the only morally right thing to do in this situation.”