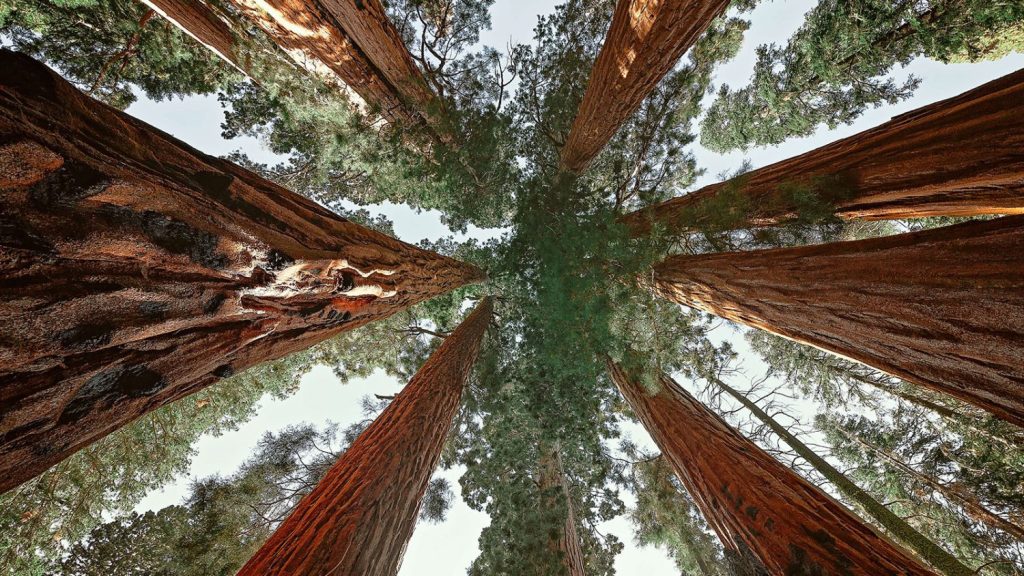 There is no arguing that trees are magnificent and deserving of all the compliments. In the wake of the major United Nations climate report, many scientists have pointed out the urgency of preserving forests, nature’s finest carbon dioxide sinks. Yet forests aren’t the only answer — we need all ecosystems on deck. And according to a new study, changing land management to increase carbon storage could offset a whopping 21 percent of U.S. greenhouse gas emissions.

The study, published on Wednesday in Science Advances, found that natural solutions to global warming could offset the amount of pollution equivalent to what’s released from every car and truck on the road in the nation. Along with forests, coastal ecosystems, grasslands, and farmland all have the potential to sop up a significant portion of the world’s greenhouse gases. The study, which involved 38 researchers, looked at 21 different natural measures that could prove essential in the unfolding climate catastrophe.

“The overall magnitude of the potential was really surprising to me,” said Joseph Fargione, the principal author on the study and The Nature Conservatory’s director of science for North America. “There are a lot of things people may not realize have the potential to store carbon and contribute to solving climate change.”

Fargione noted that natural solutions don’t just trap carbon but come with co-benefits to human health and the ecosystem. For example, rotating cover crops (plants grown in the off-season to protect the soil), can store half a ton of CO2 per every acre. On top of that, cover crops can build soil health, hold onto nutrients, and reduce nutrient and sediment pollutions.

Reforestation topped the list of the biggest carbon sinks, with an absorption potential equivalent to taking 65 million passenger cars off the road. Forest and fire management, such as biomass thinning and prescribed burns, go hand-in-hand with reforestation efforts. Given that trees are such excellent carbon sinks, they also run the risk of releasing all that carbon when burned in catastrophic wildfires, like the ones currently raging across California. Fargione said that restoring the natural fire regime could prevent major carbon loss and, more importantly, “save homes, save lives, and improve air quality.”

Among the 21 solutions, the study highlighted ten that could account for 90 percent of the mitigation potential. These included shifts in agricultural practices, such as improved nutrient management on farms, the use of biochar (a carbon-rich soil amendment) and cultivating crops between rows of trees (known as alley cropping). Also on the list: restoring the nearly one-third of U.S. marshes subject to freshwater inundation, which would reduce methane emissions, as well as preserve the natural carbon sinks found in grasslands and forests. Urban sprawl is the largest driver of forest loss in the United States, so better zoning and land management could also significantly prevent deforestation (while also making cities more livable).

The solutions, however, aren’t one-size-fits-all and need to be tailored to each region. “We can’t tell everybody they have to do exactly the same thing,” said Alison Eagle, a scientist on the Environmental Defense Fund’s sustainable agriculture team. She pointed out that in places where there is a significant nutrient deficiency, fertilizer can help improve productivity while using less space — thereby preventing deforestation.

While natural solutions seem to have great potential to mitigate climate change, some experts say they can’t be the only approach. Katharine Mach, a senior research scientist at Stanford and a lead report author for the Intergovernmental Panel on Climate Change, emphasized that decarbonizing needs to come from many sources, ranging from fully biological to engineered. “[It is] absolutely imperative that we not think of it as either, ‘We’ll decarbonize our energy services’ or, ‘We’ll tackle the land,’” she said.