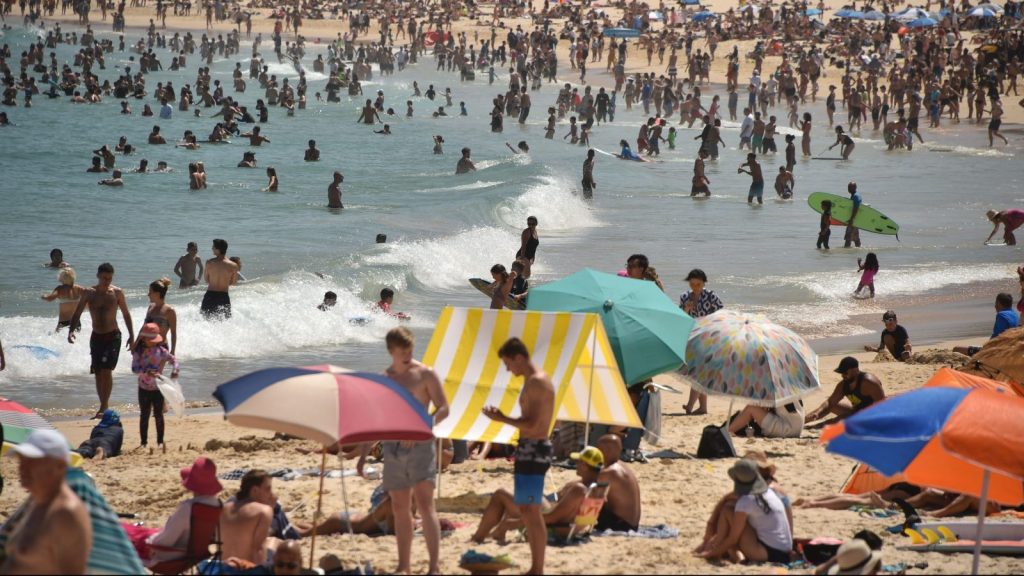 A cold snap enveloped the East Coast over the holiday weekend — cue the “global warming is a hoax” tweet from the commander-in-chief.

“Wouldn’t be bad to have a little of that good old fashioned Global Warming right now!” tweeted President Trump on Sunday. Shh, do you hear that? It’s the sound of a thousand exasperated sighs from climate researchers the world ’round.

Never mind the fact that weather and climate change are TWO ENTIRELY DIFFERENT THINGS — Trump’s online antics ignore the fact that parts of the world are seriously struggling with extreme heat right now.

Australia is suffering through a record-breaking heatwave. Nighttime temperatures are reaching the high 90s, and daytime temps are hitting 118 degrees F in Western Australia (and even higher in other parts of the country). As of Friday, more than 10 places on the continent had broken heat records, and over a dozen people had been hospitalized. The heat has been so extreme that bats even started falling out of trees!

People are getting desperate to find ways to beat the heat. One Aussie even decided to take advantage of a burst water main in New South Wales last week. Watch him do the backstroke up a literal street:

It looks funny, but the heatwave has already proven deadly. At least five people have drowned at various swimming spots, roads are melting, and those bats? Yeah, they’re dying on what some are calling a “biblical scale.”

Trump might think climate change is a hoax, but the hellish heat currently roasting the land down under is a more accurate sign of what “a little more of that good old fashioned global warming” has in store.