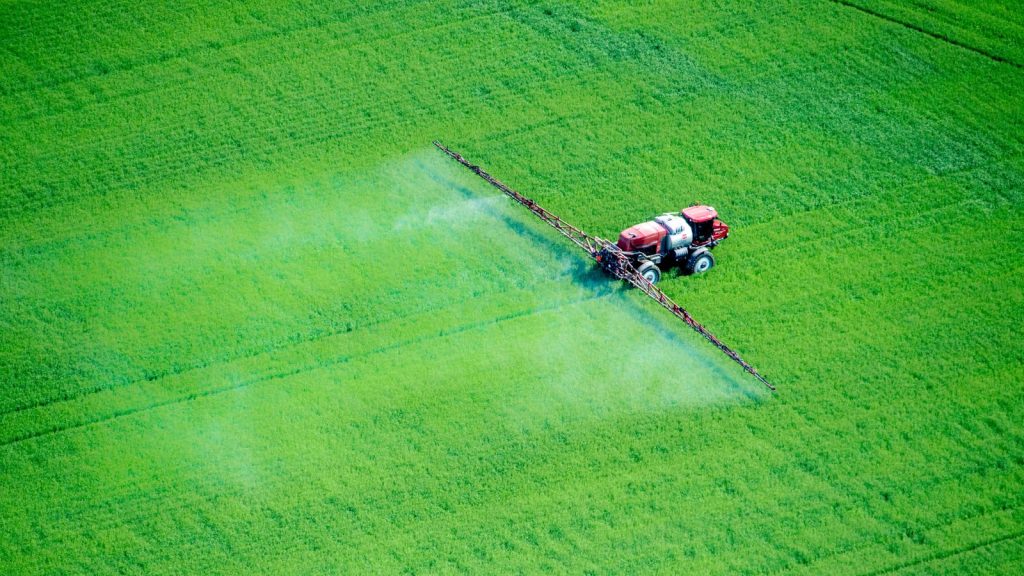 When the pesticide DDT was finally banned in 1972 (thanks, Rachel Carson!), chlorpyrifos took its place. But one environmental win gave way to another public health problem: Studies showed that the new pesticide, used on crops like corn, soybeans, fruits, and also things like golf courses, was linked to cognitive problems in children. Under pressure from regulators, Dow Chemical voluntarily withdrew the pesticide for household use in 2000. That’s how nasty the stuff is.

For a while, it looked like President Obama was going to ban the pesticide. But then Donald Trump took office, and, in 2017, then-EPA administrator Scott Pruitt, lover of ballpoint pens and engraved coins, started the process of reevaluating the Obama-era decision.

In a controversial decision on Thursday, Trump’s EPA announced it will not ban chlorpyrifos, angering public health advocates and environmental groups. The decision was announced the same day that the agency was required by law to respond to a lawsuit brought against the EPA by the League of United Latin American Citizens and other groups. The lawsuit argued that the Federal Food, Drug, and Cosmetic Act directs the EPA to take the pesticide off the market if it is a risk to human health.

In 2018, the U.S. Circuit Court of Appeals sided with the groups bringing the lawsuit, but the EPA requested yet another hearing on the pesticide. After that hearing, the judges gave the EPA three months to give the petitioners a “fair and full decision” on the matter.

You can wrestle chlorpyrifos from my cold, dead hands, the EPA said, essentially. “The data available are not sufficiently valid, complete or reliable to meet petitioners’ burden to present evidence demonstrating that the tolerances are not safe,” the agency announced.

Advocacy groups disagree, obviously. “The Trump administration continues to support the profits of big chemical companies at the expense of the health of our children, farmers and farm workers,” the League of Conservation Voters said in a statement. “If the Trump administration won’t revisit their decision to look the other way on this chemical, Congress must take action.”

The EPA’s decision could get challenged in court again. Stay tuned.

Watch our video for more information: