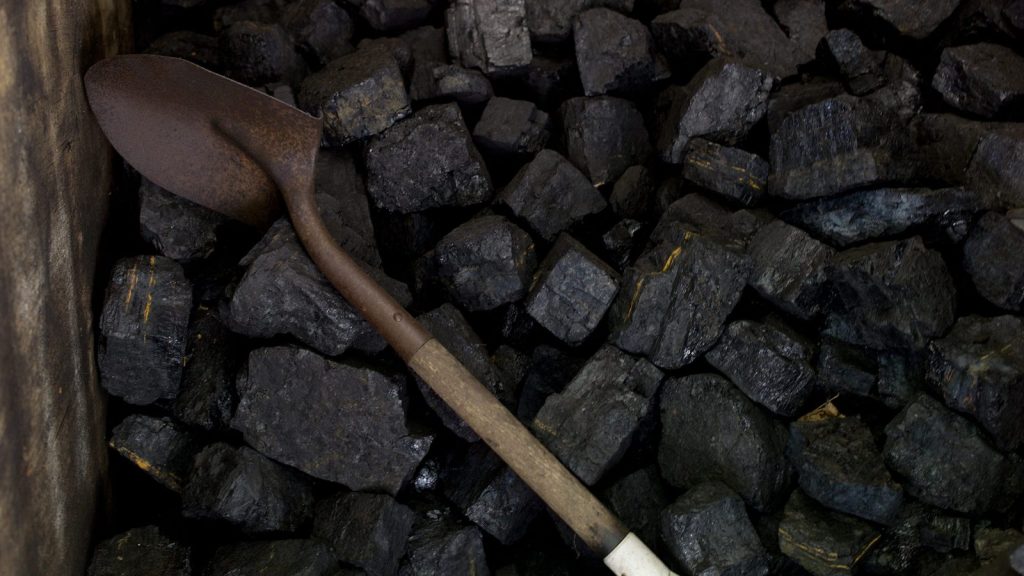 One of President Trump’s new policies is making America less great for the very people he promised to make it great for: coal miners and fossil fuel executives.

Back in March, Trump decided to slap tariffs on steel and aluminum imports — 25 percent on the former, 10 percent on the latter. To no one’s surprise, the two industries in question are pretty overjoyed. You know who’s less enthused? Almost everyone else — particularly U.S. coal miners, who say the levies are dousing China’s appetite for American coal with a bucket of lukewarm water.

And coal isn’t the only sector steeling itself against a trade fallout. Trump’s zeal to boost production in steel country is backfiring on the fossil fuel industry, just as people predicted. Let’s take a closer look:

Well, there you have it. Who woulda thunk Trump would be the person to get in the way of his own dumb plan?