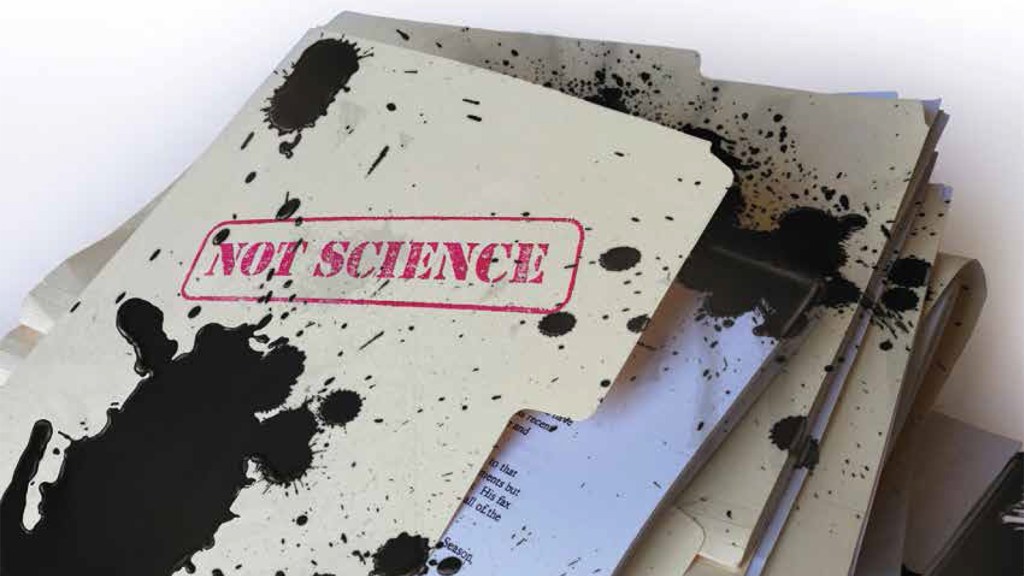 Are you an oil baron looking to sow doubt about climate change? You may want to consider buying a scientist.

An investigation by Greenpeace found two professors from major American universities who were willing to take money in exchange for publishing work questioning the science of climate change. Greenpeace reporters, posing as consultants for fossil fuel companies, approached prominent researchers William Happer of Princeton and Frank Clemente of Penn State, who readily agreed to publish-for-pay, and to do it without revealing who was funding their work.

Professor Happer, who is a physicist rather than a climatologist, told Greenpeace reporters that he would be willing to produce research promoting the benefits of carbon dioxide for $250 per hour. He asked that the money be paid to climate skeptic campaign group, the CO2 Coalition, of which he is a board member.

Happer described his work on carbon dioxide as a “labor of love” and said that while other pollutants produced by burning fossil fuels are a problem, in his opinion “More CO2 will benefit the world,” adding “The only way to limit CO2 would be to stop using fossil fuels, which I think would be a profoundly immoral and irrational policy.”

When reporters asked if it would be possible for the fossil fuel client’s role in commissioning the research to remain hidden, in order to give the work more credibility, Happer replied that: “If I write the paper alone, I don’t think there would be any problem stating that ‘the author received no financial compensation for this essay.’”

Because it’s unlikely that peer-reviewed publications like Science or Nature would have accepted these papers, Happer suggested handpicking reviewers instead. “I could submit the article to a peer-reviewed journal, but that might greatly delay publication and might require such major changes in response to referees and to the journal editor that the article would no longer make the case that CO2 is a benefit, not a pollutant, as strongly as I would like, and presumably as strongly as your client would also like,” Happer wrote to the undercover reporters.

The reporters approached Penn State’s Clemente by posing as representatives from an Indonesian energy company. They requested that he publish a report promoting the benefits of coal in developing countries and refuting studies of deaths from coal pollution. Clemente agreed.

None of this should not come as a total surprise, especially after the revelation earlier this year that prominent climate change denying scientist Willie Soon accepted $1.2 million from the fossil fuel industry, but it’s still shocking that professors could be bought and sold like so many barrels of oil. And the implications are huge. Happer — who was also paid $8,000 by Peabody Energy to testify at a state hearing — appeared at Ted Cruz’s waste-of-a-Senate-hearing on whether or not climate change is a disaster in the making or liberal hoax. Greenpeace was there as well, and Happer was not pleased to see them.

“How much have you personally taken from Peabody?” a Greenpeace reporter asked.

The entire report is worth reading, but you may want to make a cup of chamomile tea and take your blood pressure medication first.