We have to transform food production to take on climate change, leaked U.N. report says 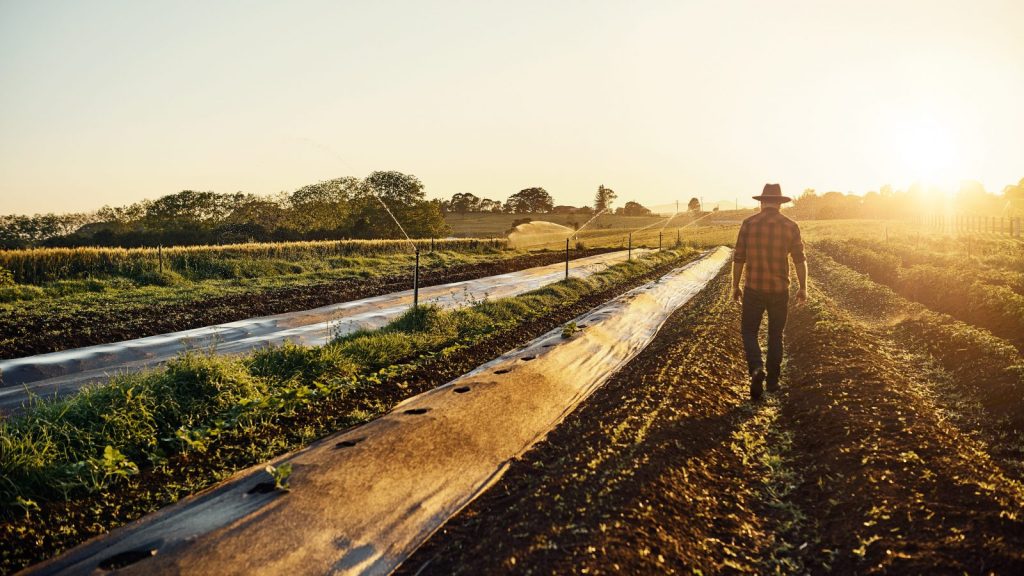 We have to transform food production to take on climate change, leaked U.N. report says

Attempts to solve the climate crisis by cutting carbon emissions from only cars, factories, and power plants are doomed to failure, scientists will warn this week.

A leaked draft of a report on climate change and land use, which is now being debated in Geneva by the Intergovernmental Panel on Climate Change, states that it will be impossible to keep global temperatures at safe levels unless there is also a transformation in the way the world produces food and manages land.

Humans now exploit 72 percent of the planet’s ice-free surface to feed, clothe, and support Earth’s growing population, the report warns. At the same time, agriculture, forestry, and other land use produces almost a quarter of greenhouse gas emissions.

In addition, about half of all emissions of methane, one of the most potent greenhouse gases, come from cattle and rice fields, while deforestation and the removal of peat lands cause further significant levels of carbon emissions. The impact of intensive agriculture — which has helped the world’s population soar from 1.9 billion a century ago to 7.7 billion — has also increased soil erosion and reduced amounts of organic material in the ground.

In the future these problems are likely to get worse. “Climate change exacerbates land degradation through increases in rainfall intensity, flooding, drought frequency and severity, heat stress, wind, sea-level rise, and wave action,” the report states.

It is a bleak analysis of the dangers ahead and comes when rising greenhouse gas emissions have made news after triggering a range of severe meteorological events. These include news that:

This last figure is particularly alarming, as the IPCC has warned that rises greater than 1.5 degrees C risk triggering climatic destabilization while those higher than 2 degrees C make such events even more likely. “We are now getting very close to some dangerous tipping points in the behavior of the climate — but as this latest leaked report of the IPCC’s work reveals, it is going to be very difficult to achieve the cuts we need to make to prevent that happening,” said Bob Ward, policy director at the Grantham Research Institute on Climate Change and the Environment.

The new IPCC report emphasizes that land will have to be managed more sustainably so that it releases much less carbon than at present. Peat lands will need to be restored by halting drainage schemes, meat consumption will have to be cut to reduce methane production, and food waste will have to be reduced.

Among the measures put forward by the report is the proposal of a major shift towards vegetarian and vegan diets. “The consumption of healthy and sustainable diets, such as those based on coarse grains, pulses and vegetables, and nuts and seeds … presents major opportunities for reducing greenhouse gas emissions,” the report states.

There also needs to be a big change in how land is used, it adds. Policies need to include “improved access to markets, empowering women farmers, expanding access to agricultural services, and strengthening land tenure security,” it states. “Early warning systems for weather, crop yields, and seasonal climate events are also critical.”

The chances of politicians and scientists achieving these goals are uncertain, however. Nations are scheduled to meet in late 2020, probably in the UK, at a key conference where delegates will plan how to achieve effective zero-carbon emission policies over the next few decades.

The U.S., the second largest emitter of greenhouse gases, will have just had its presidential elections. A new Democrat incumbent would likely be sympathetic to moves to control global heating. Reelection of Donald Trump, who has called climate change “a hoax,” would put a very different, far gloomier perspective on hopes of achieving a consensus.