We've got another ozone problem, and it's not what you think 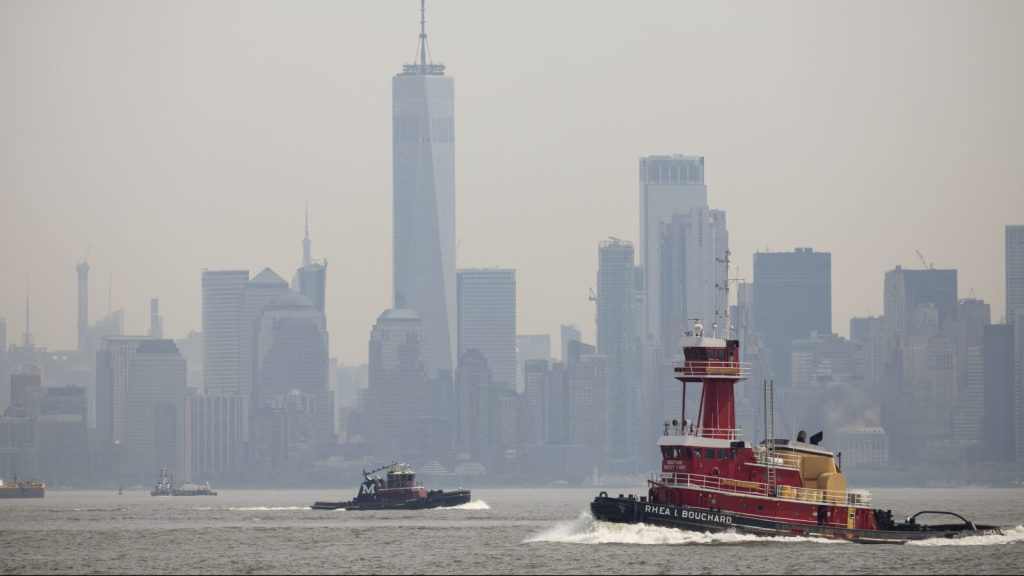 We’ve got another ozone problem, and it’s not what you think

Most of us know ozone as that benevolent stratospheric layer that absorbs the sun’s harmful UV light and keeps us safe. In the 1980s, scientists found a “hole” in the ozone layer — really just a large section that was getting precariously thin — caused by the use of potent chemicals called CFCs. The world took action and rapidly banned CFCs, effectively solving the problem.

But the beneficial ozone up in the stratosphere has an evil cousin, and it’s right here on the ground. A new study funded by the Environmental Protection Agency found that ground-level ozone — the main ingredient in smog — is on the rise, an issue that could have pretty severe public health consequences. Even a relatively small spike in ozone pollution where you live (just three parts per billion) has a similar effect on your lungs as smoking a pack of cigarettes a day for 29 years, according to the authors of the study.

This small increase in ozone ramps up your risk of emphysema, a form of chronic lung disease that can lead to hospitalization and death. Researchers from universities around the country kept tabs on more than 7,000 adults in six U.S. cities over a period of 18 years for the study, which was published in the journal JAMA.

Unlike the ozone layer, which is a naturally occurring part of the stratosphere, ground-level ozone is formed when pollutants from things like cars, chemical plants, and refineries react with sunlight. And beyond the obvious pollution sources, guess what’s making ground-level ozone even worse?

“What we will be seeing with climate change is an increase in the sunlight part of the equation,” said Joel Kaufman, one of the authors of the study. “Ozone increases with more sunshine, heat waves, and so forth.”

That’s not to say we can’t do something about smog. In fact, we already have. Since the Clean Air Act was implemented in 1970, pollution at the ground level has been reduced. Unfortunately, the Trump administration is in the process of rolling back environmental policies aimed at improving air quality. So it doesn’t look like we’ll be solving the ground-level ozone problem, or the climate crisis, anytime soon.