Why Hurricane Dorian is so unpredictable 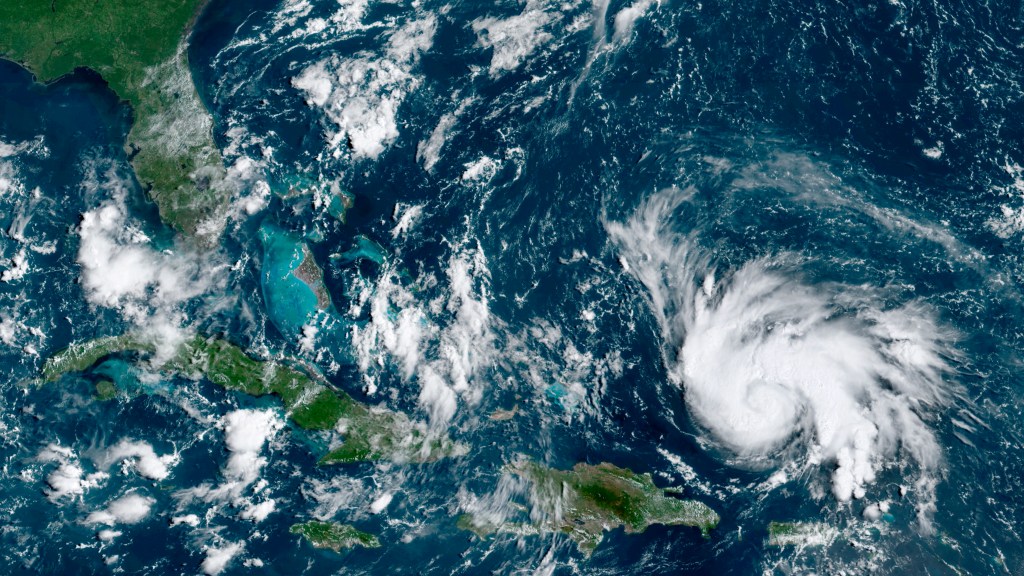 Why Hurricane Dorian is so unpredictable

Hurricane Dorian has been — quite literally — all over the map. The powerful storm is expected to barrel into Florida and parts of Georgia this weekend, potentially as a Category 4 hurricane. If so, it will be the strongest hurricane to hit the East Coast in nearly 30 years. But the storm has been a tricky forecast from the start, and its final destination remains a mystery.

Back in the good old days when Dorian was still categorized as a tropical storm (i.e., Tuesday), there were a lot of worries that the weather system would directly hit Puerto Rico, where people are still recovering from the destruction wreaked by 2017’s Hurricane Maria. On Wednesday, the National Weather Service upgraded Dorian to a Category 1 hurricane, prompting residents of the U.S. territory to rush grocery stores and gas stations to stock up on supplies. But for all that bracing, the storm ultimately ended up just grazing the island and its neighboring U.S. territory the American Virgin Islands.

Hurricanes are, by nature, unpredictable. But experts say Dorian, which has gathered strength relatively quickly over the past few days, has been especially hard to predict. “The National Hurricane Center still doesn’t have high confidence on the hurricane’s track several days out,” Corene J. Matyas, a professor who studies tropical climatology at the University of Florida, told Grist. “Dorian is not following a typical track of a storm in its location.”

A lot of the uncertainty is because the storm is predicted to make a left turn, but the timing and angle of that shift will be determined by its interaction with a high-pressure ridge forecast to build near the storm, Matyas said. “We have to accurately predict this feature to be able to predict Dorian, and the ridge functions differently than the hurricane.”

According to Brian Tang, an atmospheric scientist at the University of Albany, it’s unlikely weather models will have enough information to predict the storm’s path and strength accurately until Saturday. And even then, Tang emphasized we won’t truly know what’s going to happen: “We do not know where Dorian might make landfall in Florida, and whether Dorian hits the brakes before it gets to Florida, over Florida, or after crossing Florida.”

In the meantime, Florida (and parts of Georgia’s coast) are on high alert. As of Friday afternoon, the whole state remains in the storm’s “cone of uncertainty.” (Though the name sounds delightful, it basically refers to the probable track of the center of a tropical cyclone.) On Thursday, Florida Governor Ron DeSantis declared a state of emergency for all of the state’s 67 counties, citing the storm’s “uncertain path.”

If Dorian does indeed make landfall on the East Coast, it would be in rare company: It could become the strongest storm to hit the state’s east coast since Hurricane Andrew (a Category 5) in 1992, as meteorologist Philip Klotzbach noted. Once it hits the mainland, Dorian is expected to slowly move inland, where its pace could prolong communities’ exposure to unrelenting winds and rain.

Tang says that’s one reason Florida residents need to be preparing now, even if they’re not within the storm’s cone of uncertainty: “They should make sure they have a hurricane plan and supplies […] and they should follow the advice of public officials, police, and emergency management, especially if they are told to evacuate.”