It’s Friday, June 3, and communities in the Pacific Northwest have blocked dozens of oil, gas, and coal projects since 2012. 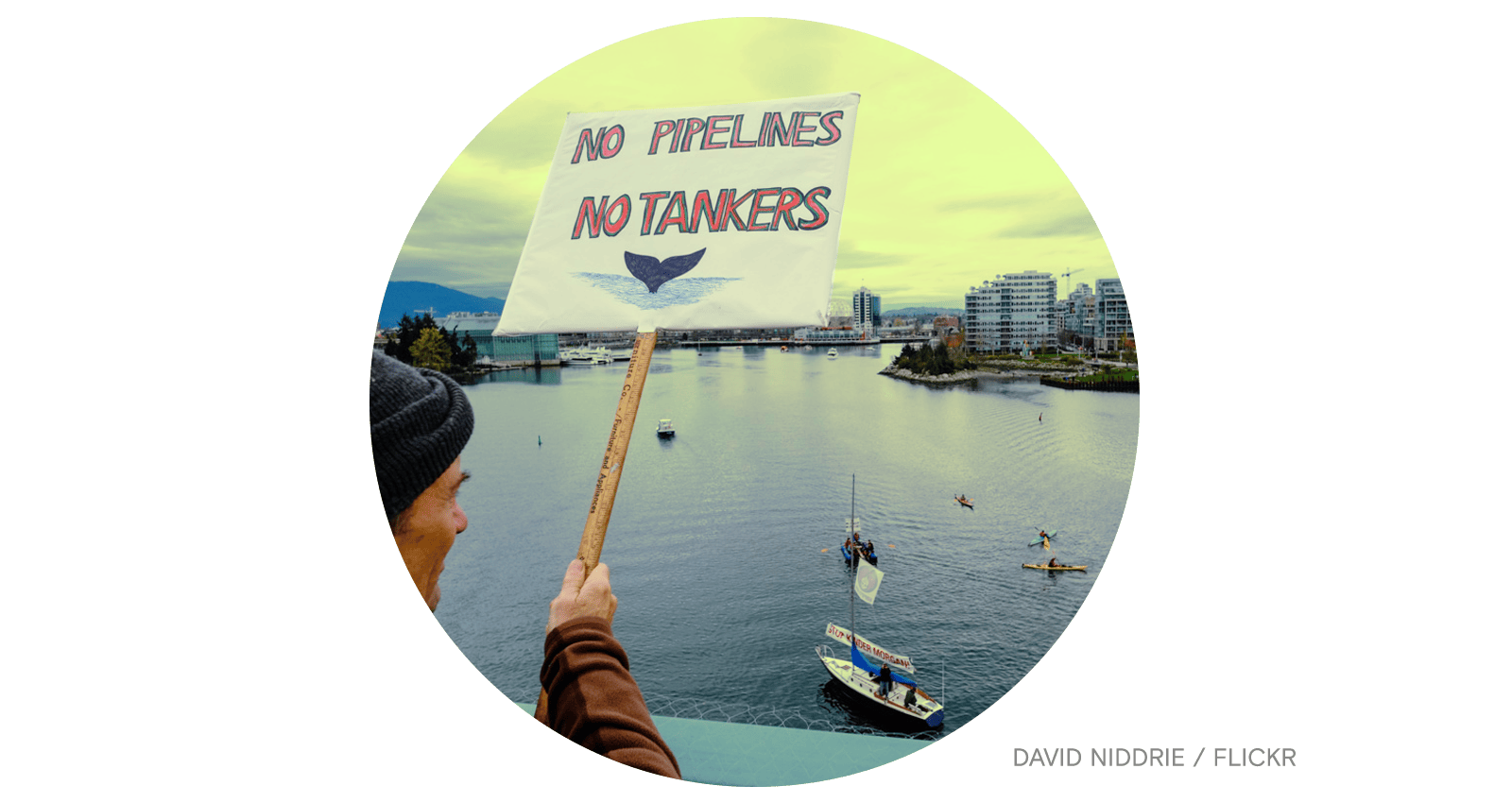 In the Pacific Northwest, oil and gas companies have faced an uphill battle in their efforts to develop coastal export terminals for fossil fuels.

A new report released on Wednesday by the nonprofit Sightline Institute shows that a combination of grassroots activism, regulatory hurdles, and oscillating energy prices has blocked 73 percent of the 55 fossil fuel export projects proposed on the coasts of Oregon, Washington, and British Columbia over the past 10 years. Since 2012, only six projects have been completed — three coal export terminal expansions and three propane export terminals — while 40 were scrapped. The rest are moving forward but have not yet been finished.

Had all the projects been completed, Sightline estimates they would have caused roughly 2,095 million metric tons of carbon dioxide emissions every year. Thwarting 40 of them has prevented 82 percent of those emissions — an amount equivalent to about one-fourth of the total climate pollution produced by the U.S. in 2019.

Emily Moore, head of Sightline Institute’s fossil fuels transition program and author of the report, called the cancellations a “victory lap” for people and the planet. “Hundreds, if not thousands, of people worked to stand up to the interests of the fossil fuel industry and successfully opposed about three-quarters of those projects,” she told me. Among those involved: the Tsleil-Waututh Nation in British Columbia, Portland Rising Tide in Oregon, and the regional Power Past Coal coalition.

The report emphasizes the need for further action to stymie those nine proposed export projects still in the works, mostly in British Columbia. If completed, they would spill an estimated 330 million metric tons of carbon dioxide into the atmosphere each year, undermining the region’s claims of climate leadership.

“If a livable future is something leaders in British Columbia and Ottawa are serious about,” the report concludes, “they will also relegate these remaining projects to history’s trash can.”