It’s Friday, February 3, and India is pledging billions of dollars to get green. 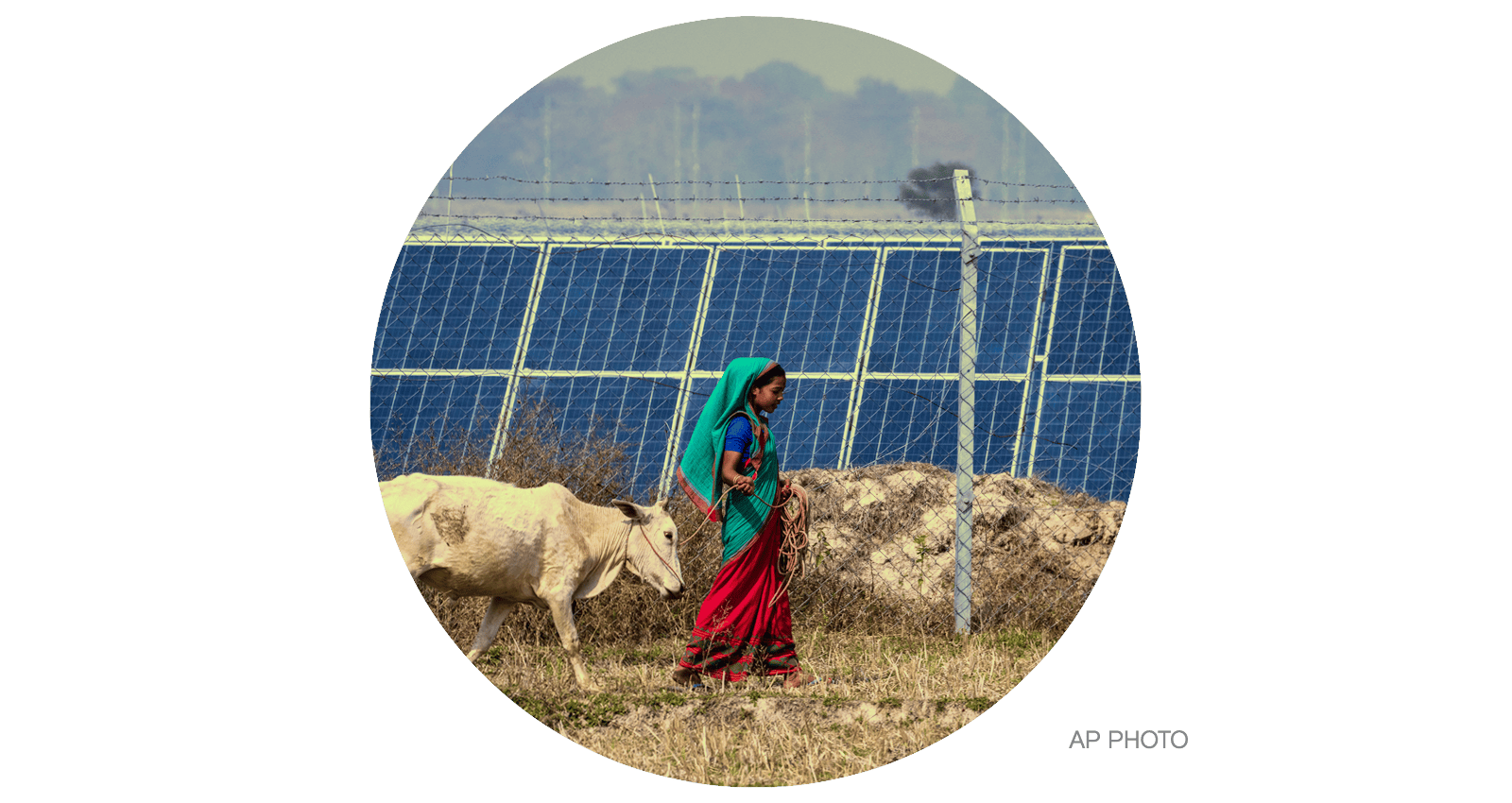 The right-wing government of India, the world’s second-most populous country and its third-largest emitter of greenhouse gases, said this week that it will spend $4.3 billion on a spate of clean energy and jobs programs — including “green fuel, green energy, green farming, green mobility, green buildings, and green equipment,” according to finance minister Nirmala Sitharaman.

Other investments will support transmission lines to bring solar power from the Himalayas to the rest of the country, as well as grid batteries and pumped storage — a way of storing energy from hydropower so it can be released during periods of high electricity demand. Counterintuitively, they will be overseen by the government’s oil ministry and will include funding for natural gas, a fossil fuel that contributes to climate change.

India is still largely dependent on fossil fuels, especially coal, which made up 57 percent of India’s energy consumption in 2021. But the announcement shows growing momentum for India’s shift to cleaner energy after a temporary slowdown during the height of the COVID-19 pandemic. In its last fiscal year, India’s renewable energy sector saw a record $14.5 billion in investments — mostly from private financiers — adding some 15.5 gigawatts of new capacity to the grid. Government announcements in recent years have touted additional investments in clean energy manufacturing, including for solar panels and electrolyzers, the machines that make green hydrogen.

Still, experts say India will need even faster progress to keep up with soaring energy demand — not to mention to meet its own targets of getting half of its power from renewables by 2030 and reaching net-zero greenhouse gas emissions by 2070. With about 122 gigawatts of renewable energy currently online, the country has already missed a key goal of having 175 gigawatts of capacity by the end of 2022.

Meanwhile, the International Energy Agency estimates that it will take $160 billion a year through 2030 for India to reach these climate goals — a large step up from current investments. The government is hoping private financiers from abroad will help make up the shortfall, though many analysts fear that a corruption and fraud scandal surrounding the Adani Group, an Indian energy behemoth, could scare foreign investors away.