It’s Thursday, June 2, and the Biden administration is launching an Office of Environmental Justice for the nation’s health department. 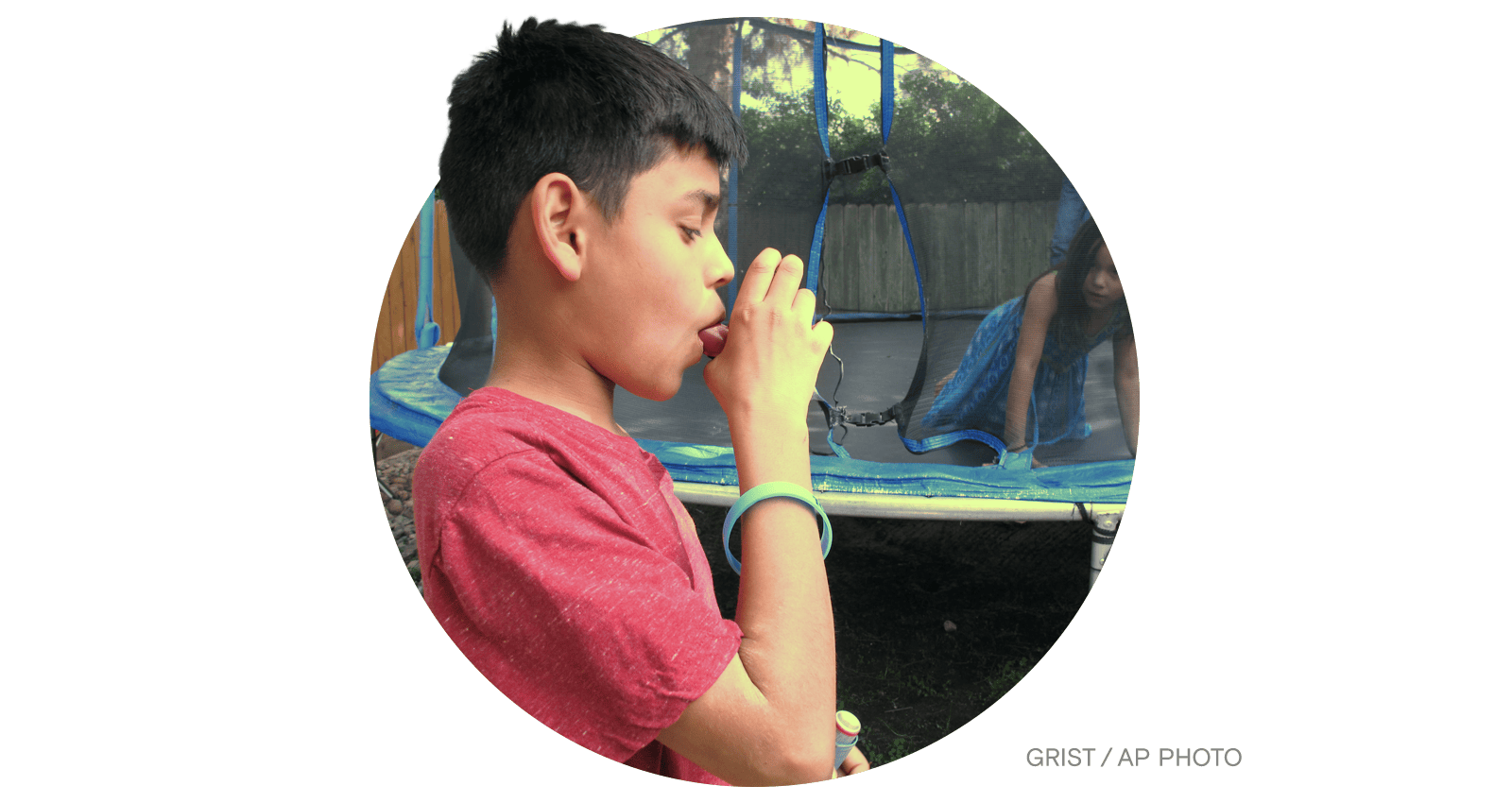 The U.S. Department of Health and Human Services, or HHS, announced on Tuesday that it’s establishing a new office to help protect disadvantaged communities from hazardous pollution. The agency’s Office of Environmental Justice will advance the Biden administration’s efforts to address longstanding disparities in exposure to environmental health threats such as lead, mercury, and particulate matter. The announcement comes just weeks after the Department of Justice announced its own Office of Environmental Justice to hold polluters accountable.

“The blunt truth is that many communities across our nation — particularly low-income communities and communities of color — continue to bear the brunt of pollution from industrial development, poor land use decisions, transportation, and trade corridors,” HHS Secretary Xavier Becerra said in a statement. Indeed, studies show that Black Americans are three times more likely than their white counterparts to die from exposure to air pollution, and similar disparities exist for other communities of color.

Becerra says that rectifying those disparities will require HHS’s “focused attention.” To that end, the agency’s Office of Environmental Justice, which will sit within the still-unfunded Office of Climate Change and Health Equity, has been tasked with developing and implementing an overarching strategy for environmental justice and health. A draft outline published by HHS suggests that this plan may include everything from providing home cooling systems to families at risk of extreme heat to providing environmental justice training programs for doctors and policymakers.

Maria Lopez-Nuñez, deputy director of organizing and advocacy for the nonprofit Ironbound Community Corporation in New Jersey, welcomed HHS’s announcement, although she emphasized that the Office of Environmental Justice should have strong enforcement powers and a budget commensurate with the challenges it seeks to address.

“Offices are great,” she told me, “but they need resources to actually carry out their mandates.”

The village that stood up to Big Oil — and won
Jess Craig, The Guardian
➤ Read more