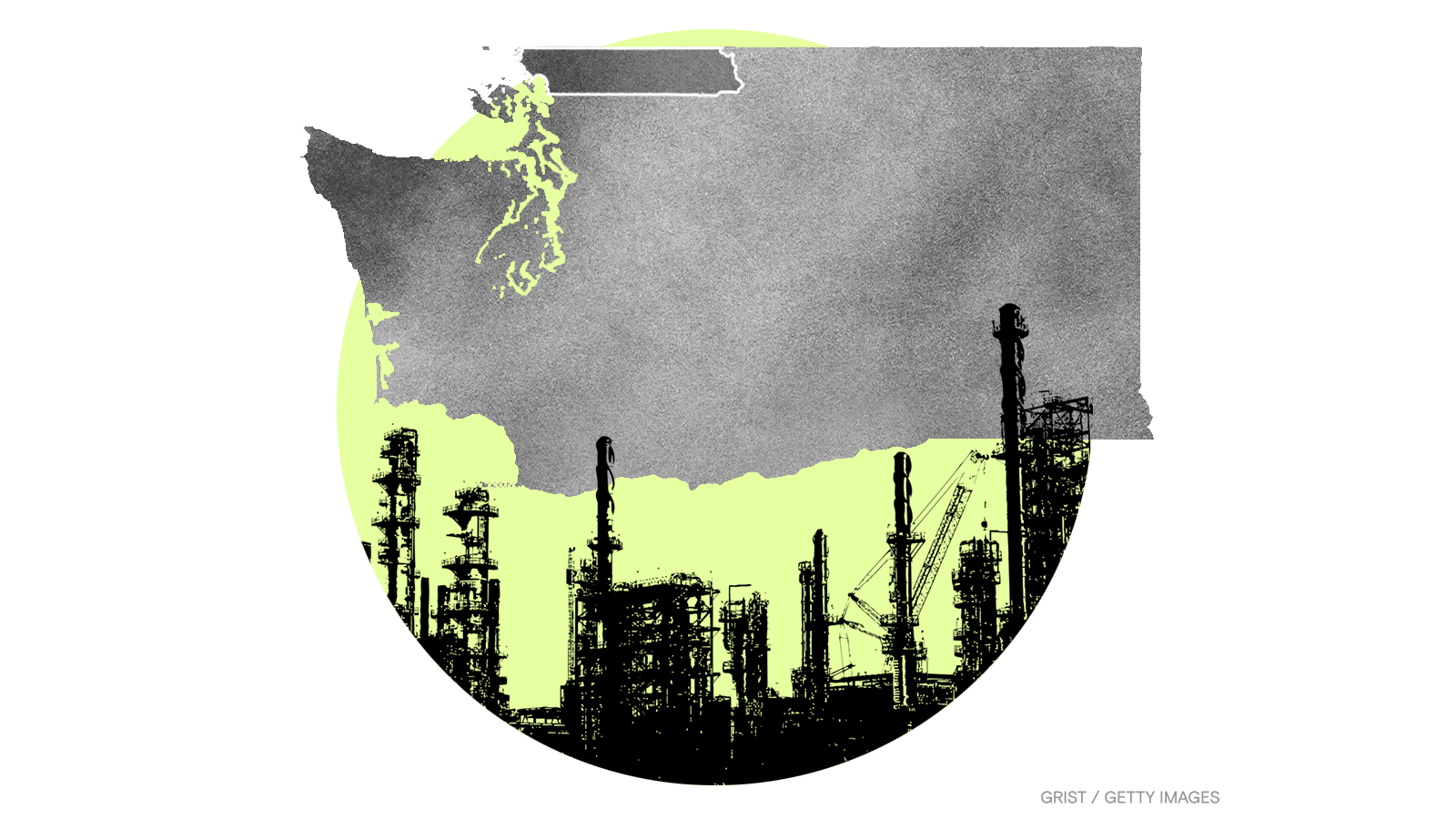 All over the country, cities, counties, and states are grappling with how to shrink the use of fossil fuels and halt the development of new fossil fuel projects in their communities. Some states have banned coal, others have banned fracking, one community in California banned new gas stations, and many others have changed their building codes to ban or discourage gas hookups in new homes. And this week, a community in coastal Washington took an entirely new step.

Whatcom County, about 100 miles north of Seattle, was once poised to become a major new gateway for fuel exports to Asia. But on Tuesday, after six years of debate, the county council voted to change its land use laws to prohibit new oil refineries, coal-fired power plants, and facilities related to the transport of fossil fuels.

In addition to banning new fossil fuel infrastructure, the ordinance sets up more stringent rules for existing facilities, such as the county’s two large oil refineries, if they seek to expand. Expansions will be subject to more rigorous environmental review, including an analysis of the impacts of any increase in greenhouse gas emissions.

After years of engagement with stakeholders, the county’s new rules are supported not only by local environmental groups, but also by the oil industry and labor unions.

“I think what we have are rules that the industry doesn’t want, but the regulatory clarity they do want, and enough participation in the process that it’s going to be hard for them to take legal action,” Matt Krogh, a campaign director for Stand.earth, an environmental group that pushed for the ordinance, told Inside Climate News.

The social cost of carbon — a measure of the harms caused by greenhouse gas emissions — is almost seven times higher than previously thought. Adding 1 million metric tons of carbon dioxide to the atmosphere for one year, equal to about one-quarter of the annual emissions of a single coal plant, will cause 226 deaths globally, according to a new paper published today in Nature Communications.

Days of extreme rainfall in Bangladesh have destroyed Rohingya refugee camps, leaving thousands of refugees homeless and killing several people. Heavy downpours are expected to continue as the monsoon season stretches over the next three months.

Queen Elizabeth II of the United Kingdom secretly convinced Scottish lawmakers to exempt her from a major initiative to cut carbon emissions that would require property owners to facilitate the construction of pipelines that carry renewable energy–powered steam or hot water to homes and buildings for heating. The queen, one of the largest landowners in Scotland, will be the only person in the country not bound by the rule.