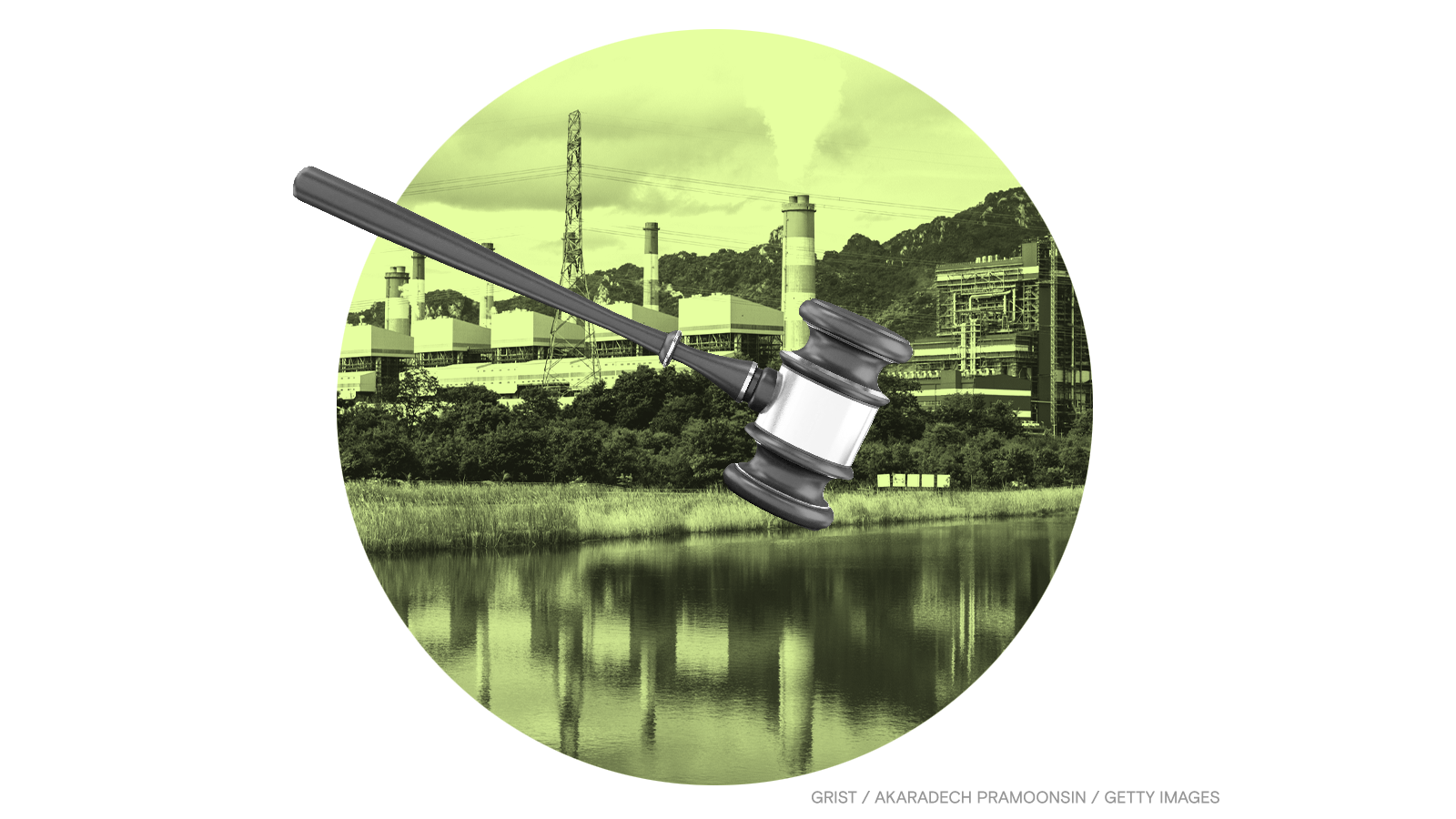 On Monday, the Environmental Protection Agency launched a new rulemaking process that will set stricter wastewater disposal requirements for coal-fired power plants. It’s the latest example of how the Biden administration is seeking to reverse much of the environmental deregulation overseen by former President Donald Trump.

“We think that we can do better when it comes to reducing water pollution from coal power plants,” Radhika Fox, the EPA’s assistant administrator for water, told the Washington Post.

Biden’s new rule won’t immediately put a stop to the dumping of unfiltered wastewater. His EPA is allowing the Trump rule to stay in place while it writes new regulations, and it could be several years before those stricter standards are implemented. But the EPA is walking a fine line: It says that if it reversed the rule without a substitute in place, it would have to revert to even laxer wastewater standards from 1982.

A new study finds that 16 out of 31 planetary “vital signs” that scientists track to assess the climate crisis are getting worse, approaching — or in some cases possibly surpassing — so-called tipping points that mark profound changes in Earth systems. These vital signs include atmospheric carbon dioxide levels, forest loss, and ocean acidification. However, the study also finds that fossil fuel subsidies have reached a record low and divestment from fossil fuel companies a record high.

Pemex, a state-owned petroleum company in Mexico, is building a new oil refinery on sensitive coastal habitat that it had previously agreed to protect in exchange for the right to drill nearby, according to a Bloomberg investigation. The land is home to four species of highly carbon-absorbing mangrove trees and 23 protected animal species.

The government of Indonesia released a new climate plan last week, revealing that the country intends to continue burning coal for the next several decades. The plan relies heavily on using carbon capture technology to eliminate its coal plants’ emissions, an expensive strategy that experts called a “long shot.”