It’s Tuesday, January 24, and the Biden administration has a vision for a greener transportation sector. 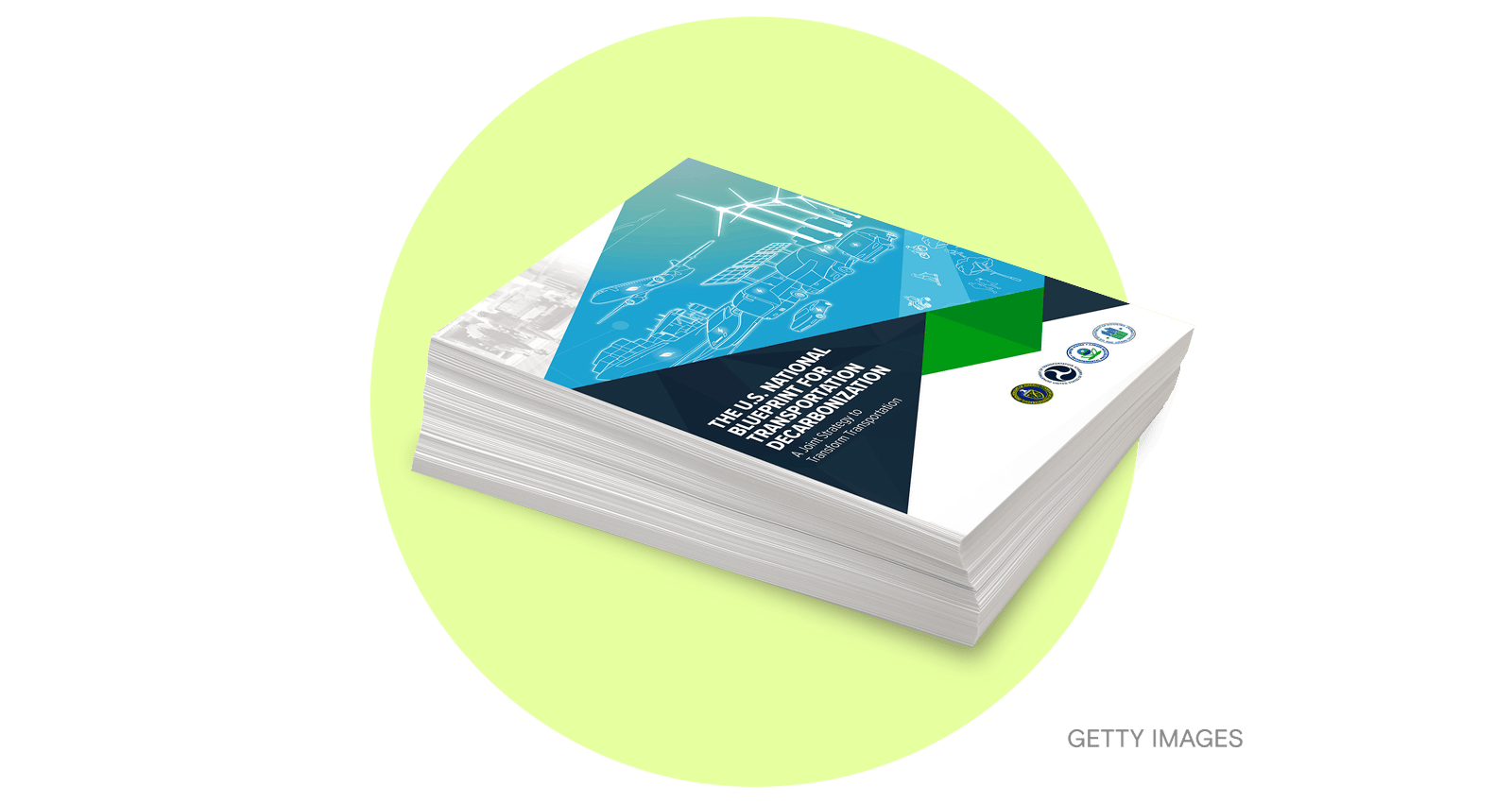 Four federal agencies unveiled a “national blueprint for transportation decarbonization earlier this month,” a collaboration they described as the first of its kind for the federal government. Co-published by the Departments of Energy, Transportation, and Housing and Urban Development, as well as the Environmental Protection Agency, the 88-page roadmap envisions a low-emissions mobility system that is “clean, safe, secure, accessible, affordable, and equitable.”

The document lays out three overarching strategies for decarbonizing transportation, the biggest source of climate pollution in the U.S. The most straightforward — and the one that’s expected to cut greenhouse gases the most — involves replacing fossil fuels with cleaner alternatives. For the most part, this means cars, trains, and planes powered by batteries or green hydrogen, a fuel made using renewable electricity and water.

The two other strategies are more crosscutting: “increasing convenience” and “improving efficiency.” Putting schools, workplaces, and businesses closer to people’s homes could cut down on traffic, simultaneously cutting greenhouse gas emissions and boosting quality of life. Improving efficiency involves fewer single-occupant vehicles and more people in trains and buses, which can shuttle more people around while using less space and energy.

As a result of decades of restrictive housing policies and zoning laws, poor people and people of color tend to face a disproportionate burden of air pollution from major transit corridors like highways, all while living farther from reliable public transit than their whiter and more affluent counterparts. The roadmap says new transportation investments should benefit these people, through new job opportunities and by building more affordable housing near transit centers.

The roadmap doesn’t represent a commitment from the federal government to clean up transportation, but Deron Lovaas, a senior policy adviser for the Natural Resources Defense Council, said in a blog post that it’s a promising “starting gun” — a vision that can become reality with concrete plans from each of the four federal agencies, as well as coordinated action from states and companies.

New study reveals Arctic ice, tracked both above and below, is freezing later
Charlie Miller, Inside Climate News
➤ Read more