It’s Friday, September 16, and a major petrochemical project has hit a roadblock. 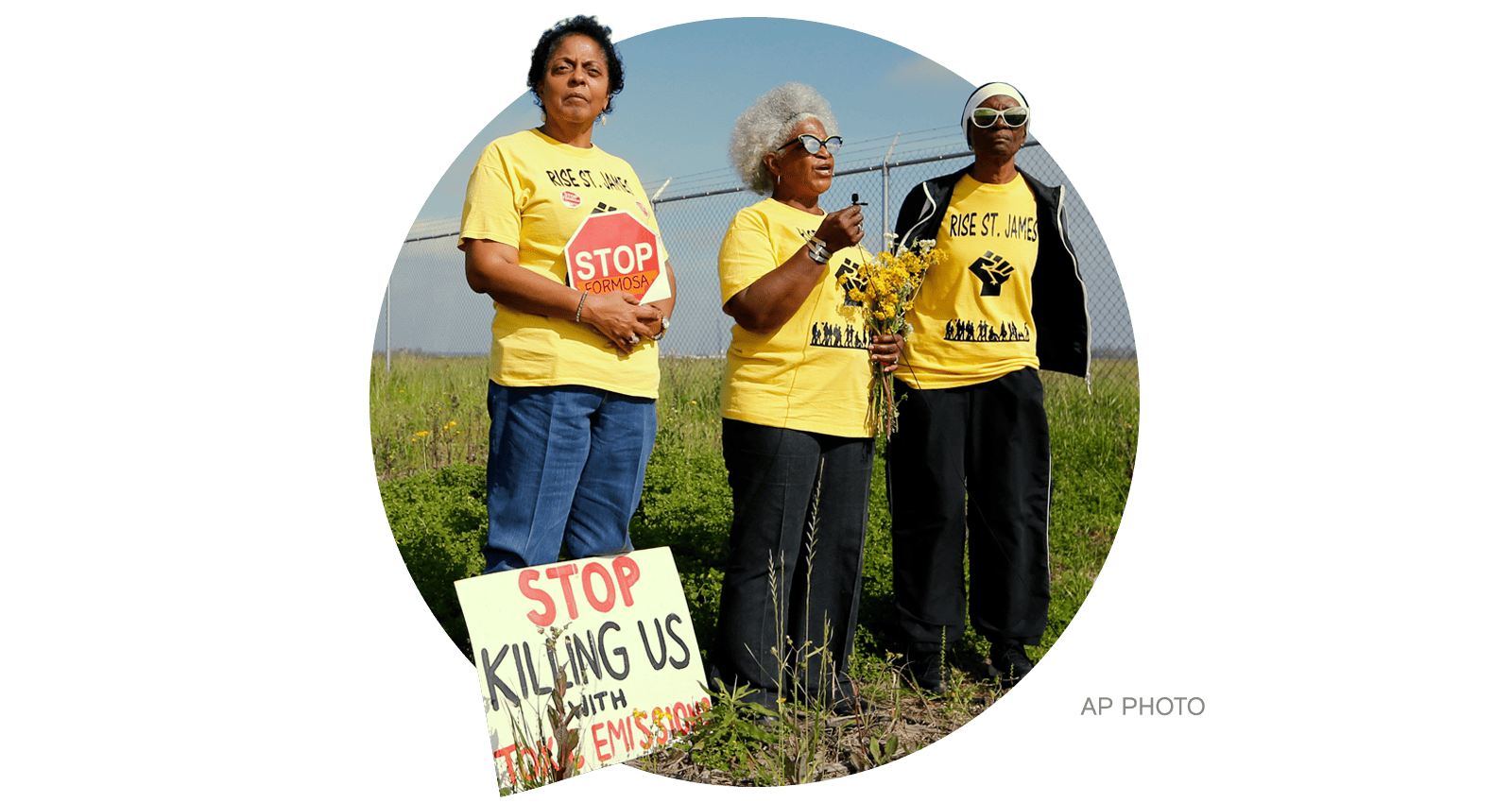 After a yearslong battle, Louisiana community groups and environmental organizations scored a landmark victory against a massive petrochemical project. A state district judge in Baton Rouge struck down the project’s air permit on Wednesday, saying it relied on “arbitrary and capricious” environmental and environmental justice analyses.

The decision is a major blow to Formosa Plastics, whose proposed $9.4 billion complex in St. James Parish would have been one of largest plastic production facilities in the world. If constructed, it would have churned out plastic resins like polyethylene, polypropylene, and ethylene glycol — the building blocks for products like single-use plastic bags and yogurt tubs. Proponents lauded the project as a job-creator, but it has faced vociferous opposition — including lawsuits — from grassroots groups and national environmental organizations.

Formosa’s so-called Sunshine Project “would have devastated the little bit of our community that’s left,” said Sharon Lavigne, founder and director of the faith-based advocacy organization RISE St. James. “They would have killed the rest of us because the pollution would be so much where our bodies couldn’t take it.”

Lavigne’s community in St. James Parish sits along a heavily industrialized, 85-mile stretch of the Mississippi River, where pollution from some 150 fossil fuel and petrochemical facilities have earned the region the moniker “Cancer Alley.” The area’s majority-Black and low-income residents are more than 50 times more likely to get cancer than the average American. The Formosa petrochemical complex could have doubled or even tripled the amount of carcinogenic pollutants being emitted by facilities in the region.

Formosa’s local affiliate in Louisiana has said that it disagrees with the judge’s ruling, but it’s unclear whether the project will move forward. “Fundamentally the project is looking at years of delays,” said Julie Teel Simmonds, a senior attorney for the nonprofit Center for Biological Diversity. Whether Formosa chooses to appeal or seek renewed analyses, she expressed skepticism that the company would be able to salvage the project.

“I don’t see how they could possibly move forward because the environmental impacts are just too great,” Simmonds said. “Any analysis should reveal that no agency should approve this project.”

Earth just experienced one of its warmest summers on record
Zach Rosenthal and Kasha Patel, The Washington Post
➤ Read more