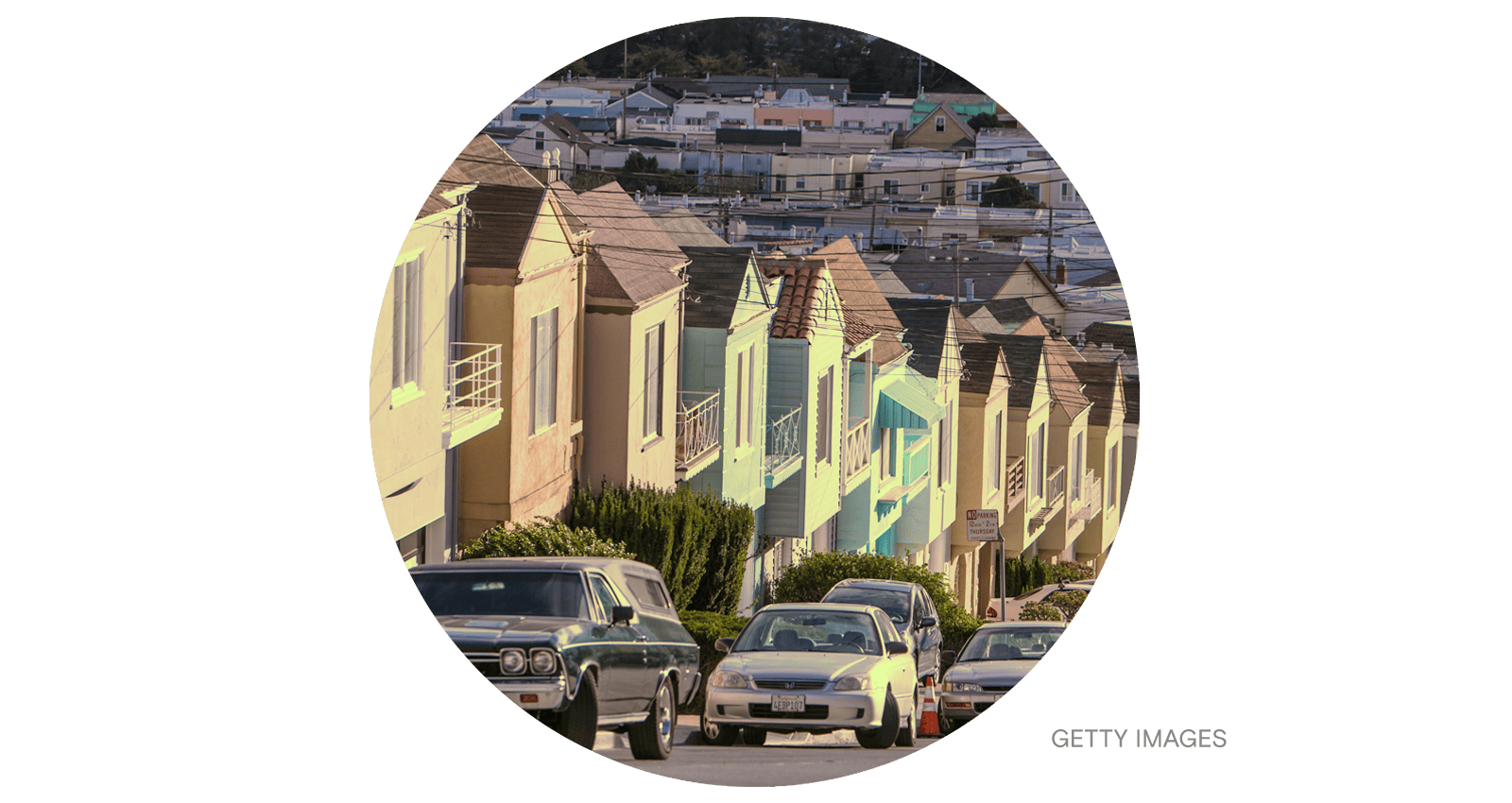 San Francisco’s Board of Supervisors approved a bill last week making it legal to build four units of housing on any residential lot in the city and up to six units on corner lots. This marks a big shift for San Francisco, one of the most unaffordable cities in the country. In spite of its already high population density, much of the 47-square-mile city is zoned for single-family housing.

“The way much of San Francisco is zoned today makes it easier to flip existing housing into monster homes than to build small apartment buildings for regular working people,” said Rafael Mandelman, a city lawmaker, in a February statement introducing the final version of the legislation.

Housing affordability advocates and environmentalists have long argued that exclusively single-family zoning pushes lower-income families out of the local housing market. This, in turn, exacerbates urban sprawl and makes people more reliant on cars to get around, as low- and middle-income families move further from inner cities to find affordable housing. Across the Bay Area, the region with the nation’s most expensive housing, some 85 percent of residential land is zoned exclusively for single-family homes.

The San Francisco legislation, which Mayor London Breed is expected to sign, builds on a California state law allowing duplexes on single-family-zoned lots that went into effect at the beginning of this year. They’re both part of a nationwide push for more affordable housing and to combat the climate crisis. In 2018, Minneapolis became the country’s first major city to end its decades-old exclusively single-family zoning laws. In 2019, Oregon followed suit, allowing duplexes, triplexes, and fourplexes to be built on residential lots previously restricted to single-family construction.

US lawmakers call for more measures to protect against toxic lead in tap water
Erin McCormick, The Guardian
➤ Read more

380 million tons of plastic are made every year. None of it is truly recyclable.
Joseph Winters, Grist
➤ Read more

Australia to bring methane down under