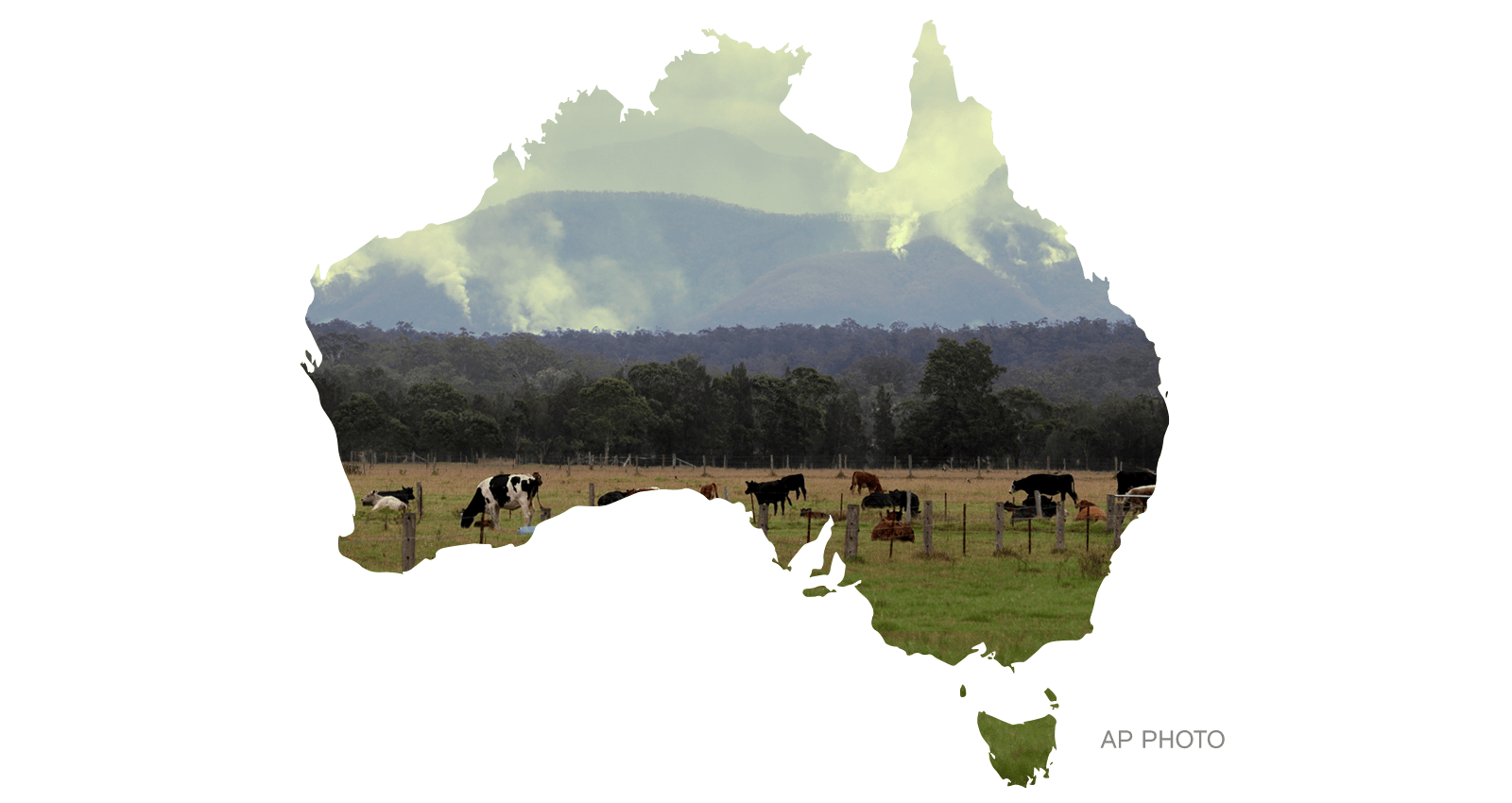 During the United Nations’ climate conference in Scotland last year, the Biden Administration announced an international initiative to curb emissions of a powerful greenhouse gas — the Global Methane Pledge. More than 120 countries have since signed on, agreeing to cut methane emissions by at least 30 percent from 2020 levels by 2030. On Sunday, Australia, one of the last major holdouts among developed countries, joined the list.

Cutting methane emissions is crucial for tackling climate change. The gas, which comes from agriculture, food waste, oil and gas infrastructure, and coal mines, has a warming impact that’s 84 times more powerful than carbon dioxide. It accounts for about half of the warming the world has experienced since the pre-industrial era. But it only stays in the atmosphere for about a decade, so immediate action would bring near-immediate benefits.

“Methane is 24 percent of Australia’s emissions and we are the world’s 11th biggest emitter of methane,” said Chris Bowen, Australia’s climate and energy minister, on Sunday. “So it’s very important that we have a seat at the table and we are part of the solution.”

About half of Australia’s methane emissions come from agriculture; mining is also a major source. The administration is likely to face pushback from both industries on any new regulations or taxes to curb emissions. Bowen said the government would focus “on research and development, on investment, on collaboration, and partnership with key sectors.”

Australia has been on a tear to update its climate plans since the country’s new prime minister from the Labor Party, Anthony Albanese, ousted the former climate laggard Phil Morrison in May. Albanese’s administration passed new, legally-binding targets to cut emissions across the economy by 43 percent by 2030 and achieve net-zero emissions by 2050. Earlier this month, the government also published a plan to reduce the country’s extinction rate to zero.

An untapped source of power: Rivers and tides