It’s Monday, February 7, and a federal court is dealing blow after blow to a natural gas pipeline. 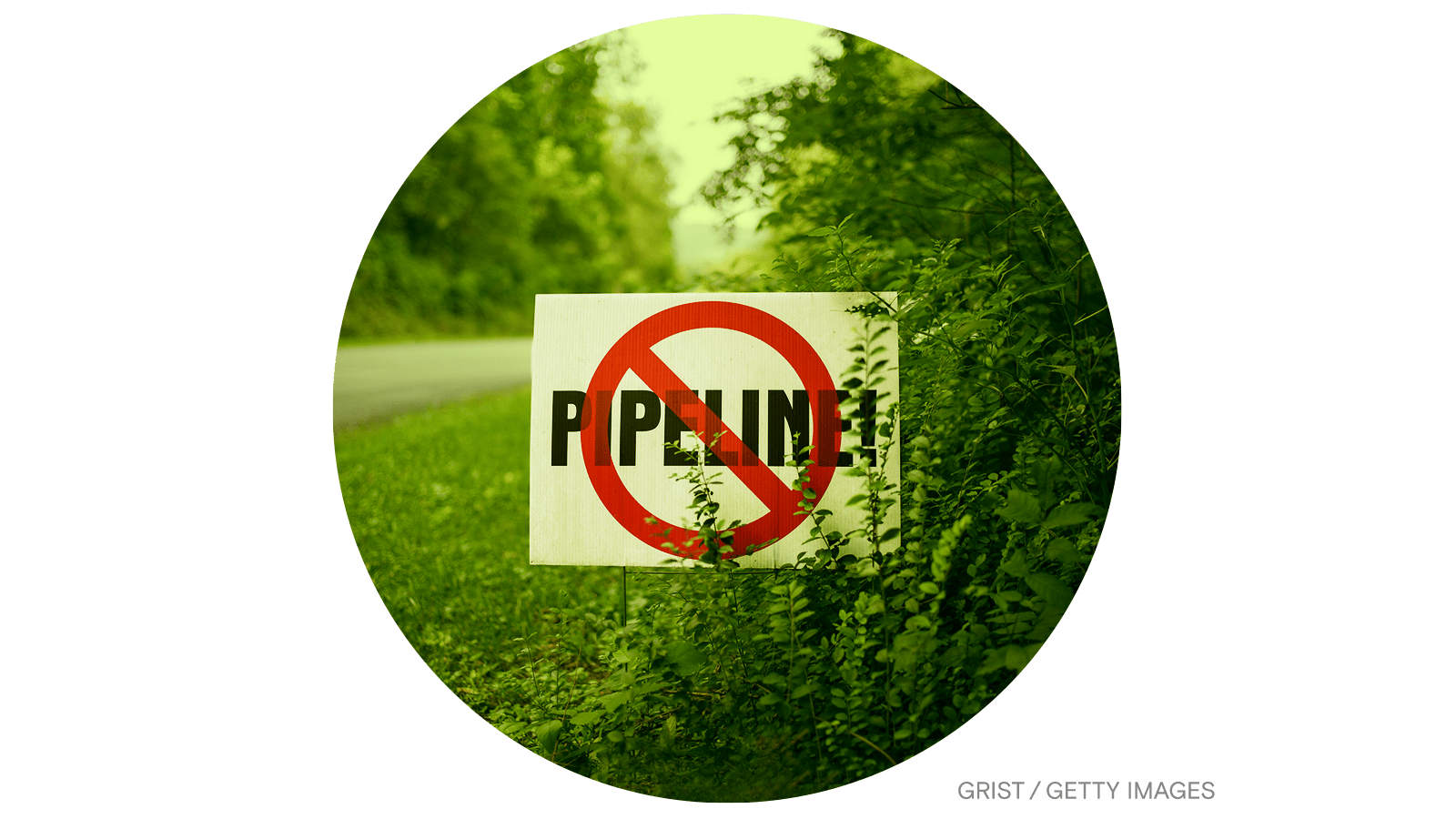 The Mountain Valley Pipeline, a 303-mile pipeline that would deliver natural gas from the shale fields of northern West Virginia to southern Virginia, is mostly built. But a federal court has indicated in the last few weeks that it shouldn’t be, siding with communities and environmental groups that have been fighting the project from the start.

On Thursday, the U.S. 4th Circuit Court of Appeals invalidated the U.S. Fish and Wildlife Service’s Endangered Species Act authorization for the pipeline, which was granted under the Trump administration. The court found that the agency’s assessment of impacts to two endangered fish species, the Roanoke logperch and candy darter, was flawed, and that the agency had failed to consider the impact of climate change in its analysis.

That blow follows two others the previous week, when the same court rejected permits that had been issued for the pipeline by the U.S. Forest Service and the Bureau of Land Management for stream crossings in the Jefferson National Forest. This was the second time the court rejected the agencies’ permits for inadequately assessing the potential erosion and sediment disturbance caused by the pipeline. Throughout its development, the Mountain Valley Pipeline, or MVP, has been plagued by permitting battles that have delayed the project by four years and almost doubled its cost.

“Three more key federal agencies have been sent back to the drawing board after failing to analyze MVP’s harmful impacts,” said Kelly Sheehan, the senior director of energy campaigns for the Sierra Club, in a statement. Sheehan blamed the Trump administration’s “rushed, shoddy permitting” and urged the Biden administration to re-evaluate, and ultimately cancel, the whole project.

“MVP is not compatible with a healthy planet and livable communities,” Sheehan said. “MVP must not move forward.”

$12 billion for a green grid in Puerto Rico