It’s Tuesday, March 5, and the Dirty South is getting cleaner. 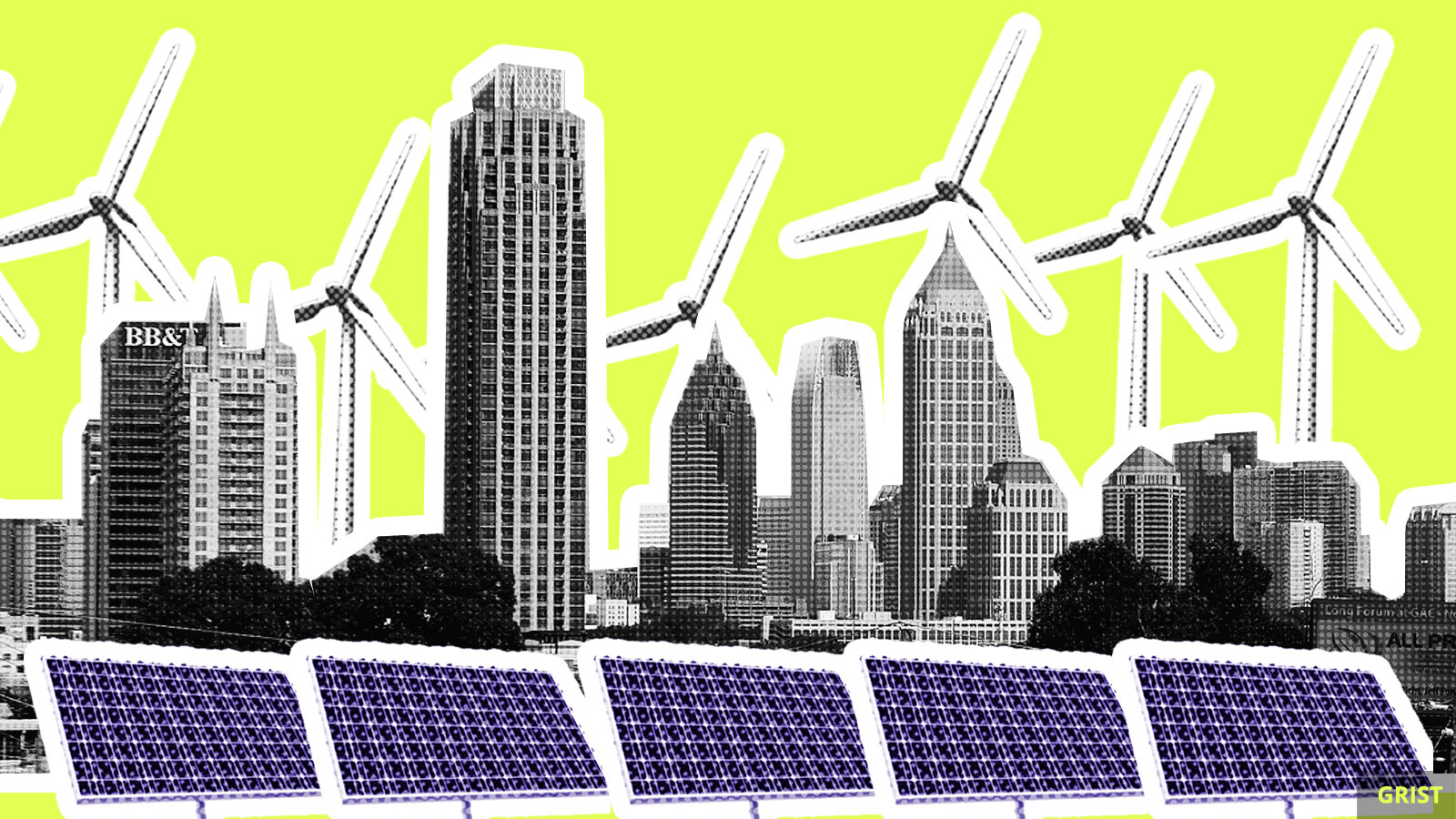 Atlanta’s City Council voted unanimously Monday to ensure all buildings in the city — homes, businesses, and city-owned structures — run on renewable energy by 2035.

According to the Atlanta Journal-Constitution, the city currently gets less than 10 percent of its energy from “clean” sources. So replacing 90 percent of its power is a tall order. That means no fossil fuels and no nukes.

Atlanta ranks fourth-worst in the country when it comes to energy affordability, but this “100% Clean Energy Plan” is designed around equity. Elements of the plan include putting large-scale solar installations on city-owned buildings, developing community solar programs, and giving incentives to landlords to improve energy efficiency without penalizing renters. The Mayor’s Office of Resilience, which developed the plan, estimates hitting its goals will reduce residents’ energy bills by at least 26 percent, generate 8,000 jobs, and prevent 30 million metric tons of CO2 pollution (akin to taking more than 6 million cars off the road for a year).

Atlanta’s Chief Resilience Officer Amol Naik said in a statement: “By exploring policies that will result in clean air, affordable energy, and family-sustaining jobs locally, the city can facilitate a shift to clean energy that benefits all residents—especially vulnerable communities suffering the worst health and economic effects of a fossil fuel economy.”

Around half of U.S. counties experience a disaster every year, but only some of them get the relief they need. Guess which portions of the country tend to get more aid following a disaster? The white and wealthy ones, says an NPR investigation published today. “After a disaster, rich people get richer and poor people get poorer. And federal disaster spending appears to exacerbate that wealth inequality,” the report says.

It’s getting hot in here, if “here” means “the oceans.” Just like heat waves sweep across portions of the country on land, they also rip through parts of the ocean. Ocean heat waves — which occur when the water is hotter than normal for five days running — are happening more often and wrecking marine life, a study published Monday in Nature Climate Change says.

Airlines aren’t doing much to deal with climate change, even though the industry contributes 2 percent of global greenhouse gas emissions and rising. Delta, Lufthansa, United Airlines, and ANA Holdings are slightly ahead of the pack in terms of assessing business risks posed by climate change, says a study funded by a bunch of bigshot investors, but all airlines pretty much suck at cutting carbon.