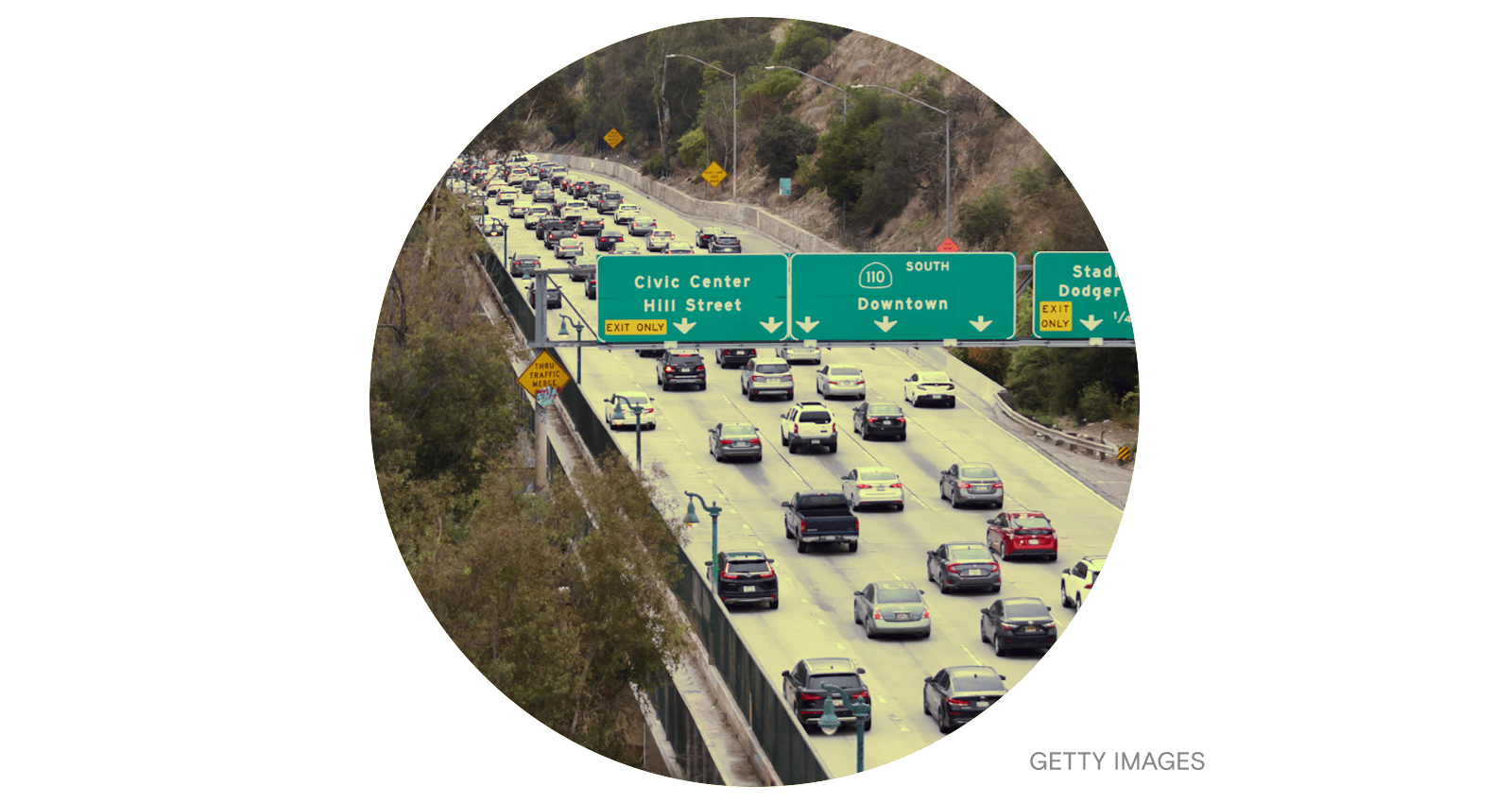 Hi there, this is Grist staff writer Zoya Teirstein, filling in while Joseph Winters is away.

Yesterday, California enacted a rule that will ban the sale of gasoline-powered passenger vehicles in the state by 2035. The California Air Resources Board, the state’s chief air pollution regulator, voted in favor of ending all sales of new fossil fuel cars in the state by 2035, making California the only government in the world to put in motion a plan that mandates a ban on gas-powered vehicles.

The move could reshape the auto market in the United States. California is home to the largest car market in the country, and 14 other states and the District of Columbia tend to follow its example when putting new auto emissions standards in place. Washington state has already announced plans to adopt the Golden State’s auto regulations by the end of the year.

California’s ban is expected to yield massive climate benefits. As my colleague Naveena Sadasivam reported yesterday, the plan could eliminate the equivalent of almost 400 million metric tons of carbon dioxide emissions between 2026 and 2040 — “roughly the effect of shutting down more than 100 coal plants for a year.”

“This is a historic moment for California, for our partner states, and for the world as we set forth this path towards a zero- emission future,” said Liane Randolph, chair of the air resources board, before the vote.

A new record for renewables investments