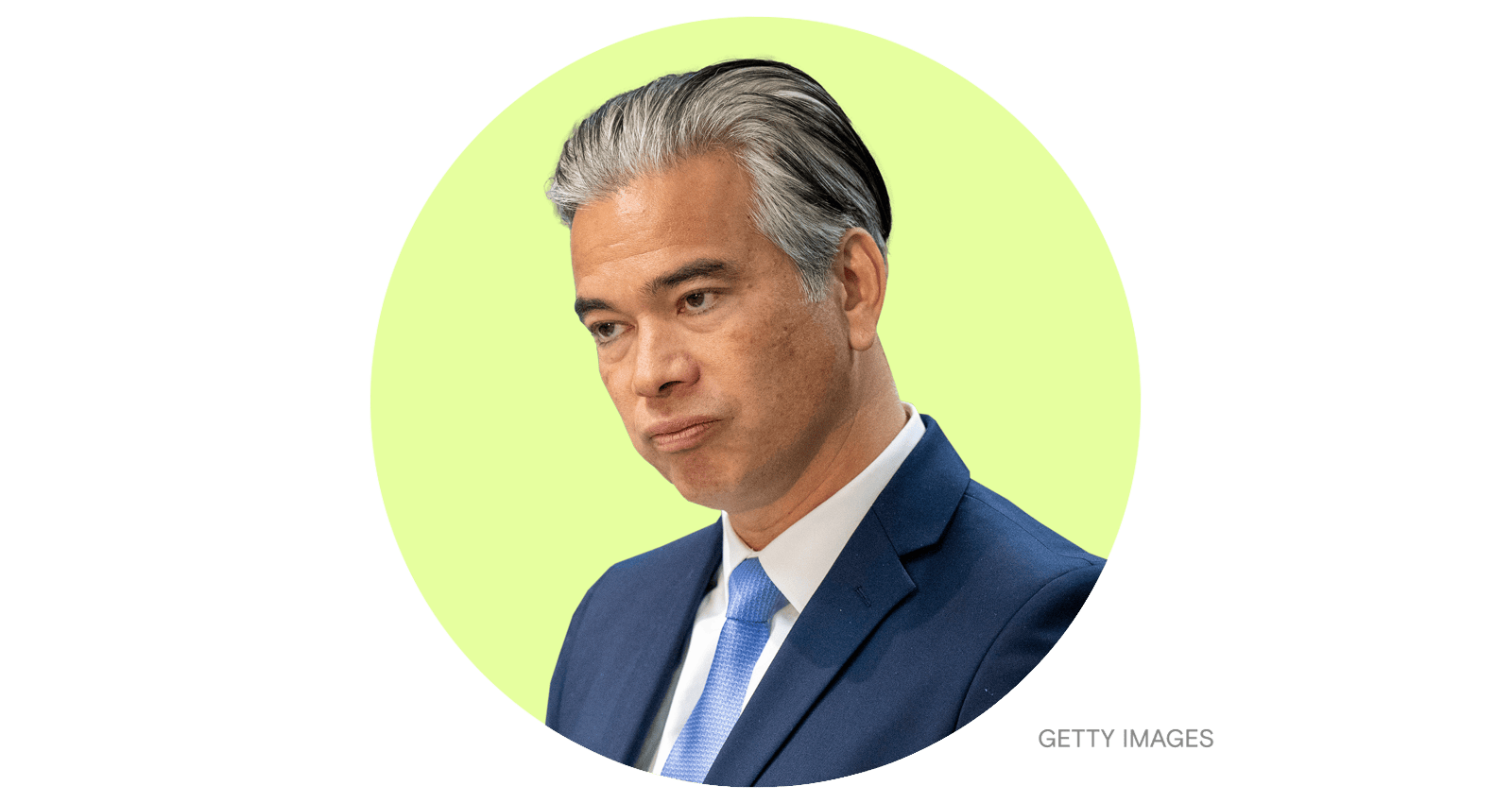 A new lawsuit from the state of California alleges that 3M, DuPont, and a host of other chemical companies caused widespread damage to public health and the natural world by producing and selling PFAS, a class of hazardous chemicals that have been linked to cancer, immune system disorders, birth defects, and other health problems.

“As a result of a decades-long campaign of deception, PFAS are in our waters, our clothing, our houses, and even our bodies,” California’s attorney general, Rob Bonta, said in a statement. He said PFAS manufacturers knowingly violated state consumer protection and environmental laws and vowed to hold them accountable.

PFAS, short for per- and polyfluoroalkyl substances, refers to a class of some 12,000 water- and oil-resistant chemicals that have been manufactured since the middle of the 20th century. They’re handy for things like nonstick pans and outdoor clothing, but researchers now know they’re also toxic. Plus, they’re very tough to break down — so tough that they’re dubbed “forever chemicals.” They’ve now built up across the planet and have been detected in 97 percent of Americans’ bloodstreams.

California’s lawsuit specifically targets manufacturers of seven of the most common PFAS detected in the state’s water supplies. 3M and DuPont have voluntarily stopped producing two of these substances, but the attorney general’s office said manufacturers have continued to “distort the science” on PFAS and “minimize their dangers.”

More than a dozen other states around the country are also taking legal action against PFAS manufacturers. Like California, these states are seeking compensation for PFAS contamination and are demanding that manufacturers help foot the bill for removing the substances from water supplies.

Avinash Kar, senior attorney for the health and food program at the Natural Resources Defense Council, applauded California’s suit. Although the bipartisan infrastructure package that President Joe Biden signed last year included $1 billion to help states decontaminate their water supplies, he said chemical companies, not taxpayers, should be held responsible for PFAS cleanup costs. “Those responsible for polluting our environment and our bodies with PFAS, particularly PFAS manufacturers who knew about these impacts, hid it from the public, and profited from it, should shoulder a fair share of the costs,” he told the Los Angeles Times.

EV registrations on the rise