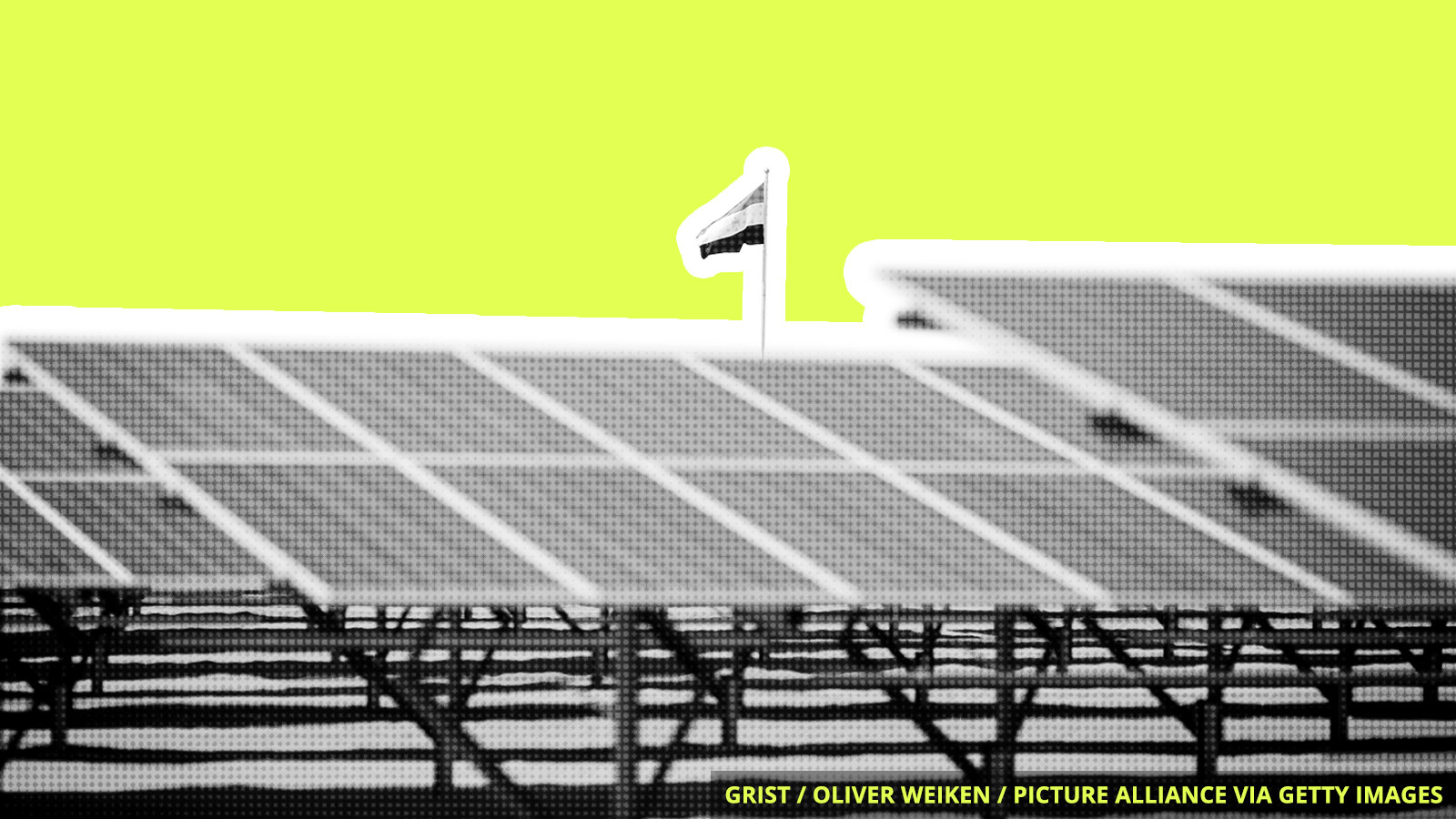 The world’s largest solar installation, Egypt’s $2.8-billion Benban complex, is set to open before the end of 2019. The array, which is located in the Western Desert 400 miles south of Cairo, will put the country solidly on the clean energy map.

When complete, the ambitious project will cover an area 10 times larger than New York’s Central Park and will house a total of 40 solar plants. Some parts of the park are already operating on a small scale. When functioning at full capacity, Benban is expected to churn out 1.6 to 2.0GW of electricity by mid-2019. That’s the equivalent output of two nuclear power plants combined, and will serve 350,000 Egyptians with eco-friendly and cost-efficient power.

For years, Egypt has been hobbled by its addiction to cheap, state-subsidized fossil fuels, getting more than 90 percent of its electricity from oil and natural gas. (Currently, only about 3 percent of the country’s energy needs are met by renewables.) The North African country aims to meet 20 percent of its energy needs from renewable sources by 2022 and up to 40 percent by 2035.

A report from the U.N. found that about one million plant and animal species are now at risk of extinction due to human activities, such as poaching, farming, mining and logging. The 1,500-page document says humans are drastically changing the same Earth’s ecosystems that they themselves depend on for survival. The full report, which was released in Paris, is set to be published this year.

Renewable energy around the globe failed to increase its net capacity in 2018 after nearly two decades of strong annual growth, according to the International Energy Agency. Amid rising concerns regarding the climate crisis, this is the first time annual growth has stalled since 2001.