It’s Tuesday, September 8, and Unilever is dropping fossil fuels from its cleaning products. 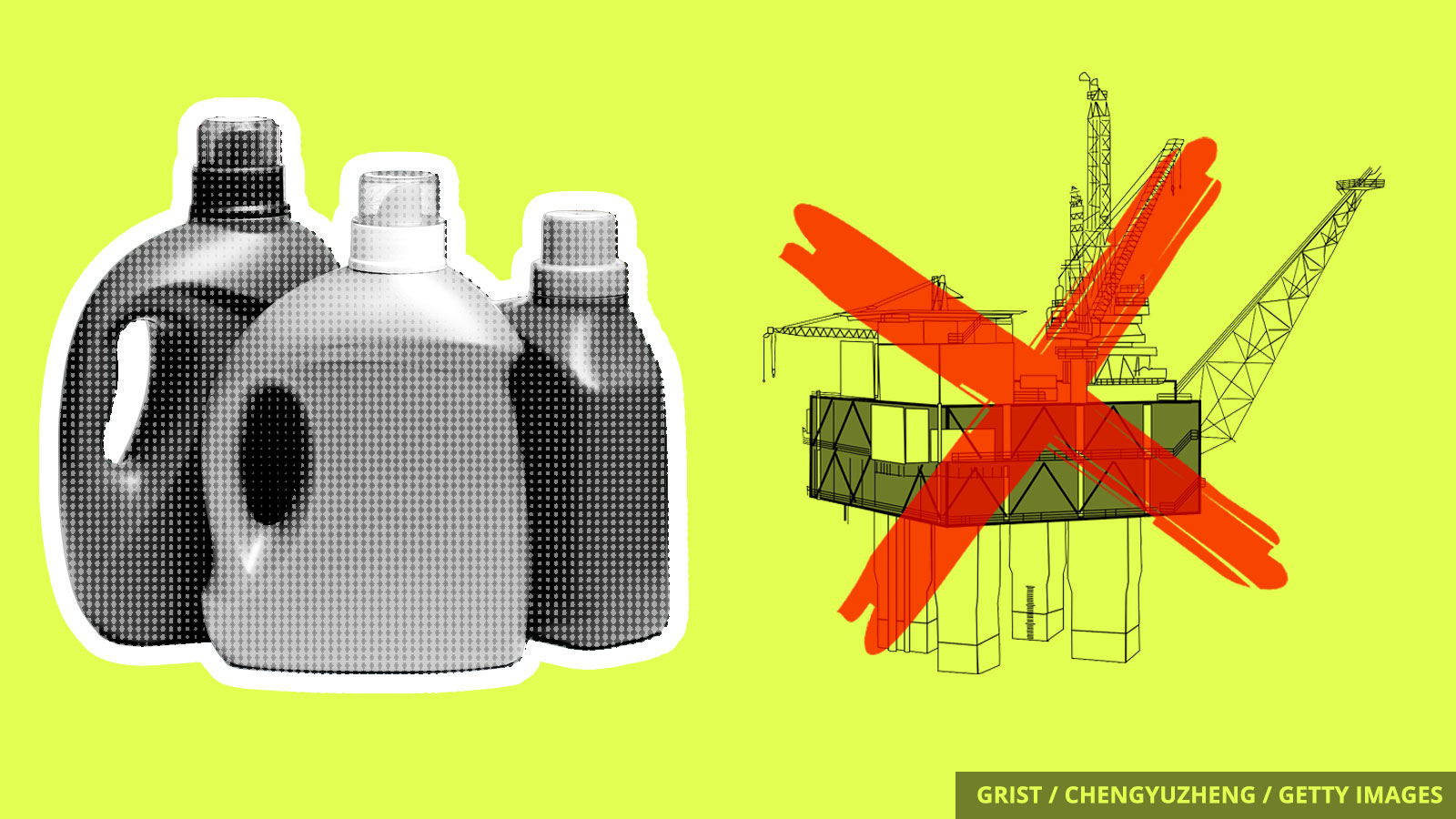 Your detergent is about to become so much cleaner. Unilever — the global conglomerate that owns cleaning, beauty, and food brands, such as Surf, Dove, and Breyer’s — recently announced that it plans to eliminate fossil fuels from its cleaning products by 2030.

In place of the fossil fuel ingredients it currently uses, Unilever will switch over to renewable and recycled carbon sources, like plants, algae, plastic waste, and CO2 captured from industrial emissions. In doing so, the company predicts that it will lower the carbon footprint of its cleaning products by up to 20 percent.

The move is part of the corporation’s “Clean Future” initiative, which aims to bring Unilever’s carbon emissions to net-zero by 2039. The company plans to halve its use of new plastic in packaging by 2025 and also wants all its product formulations to be biodegradable by 2030. Unilever, which is based in the U.K. and the Netherlands, is investing more than $1 billion in research and development to help it reach these goals.

“As an industry, we must break our dependence on fossil fuels, including as a raw material for our products,” said Peter ter Kulve, Unilever’s president of home care, in a statement. “We must stop pumping carbon from under the ground when there is ample carbon on and above the ground if we can learn to utilize it at scale.”

Climate change brought more danger, death, and destruction to California this weekend. A “kiln-like” heat wave baked the state, contributing to the death of a hiker in Los Angeles County where it hit a record 121 degrees F. A “gender-reveal” party sparked a new wildfire in El Dorado Ranch Park east of Los Angeles, and the total land burned this year shot above 2 million acres, the most in state history. Smoke from the state’s wildfires traveled north, blanketing the Pacific Northwest. The electric utility PG&E has cut power to 172,000 customers in Northern California to the risks of even more wildfires.

Four people are missing after Typhoon Haishen battered southwestern Japan on Sunday, washing homes into the sea and leaving hundreds of thousands without power. The storm moved on to South Korea, following the same path as Typhoon Maysak, which struck both countries a week earlier.

Citing the COVID-19 pandemic, the Bureau of Land Management has given oil and gas companies a break on the royalties they pay the government to drill on public land. That’s bad news for states like Wyoming, Utah, and North Dakota, whose budgets rely on their share of these payments. Wyoming, for example, now faces a revenue shortfall of 29 percent.

Teens to Europe: Do better