It’s Friday, September 4, and Portuguese youth activists are suing Europe for its role in climate change. 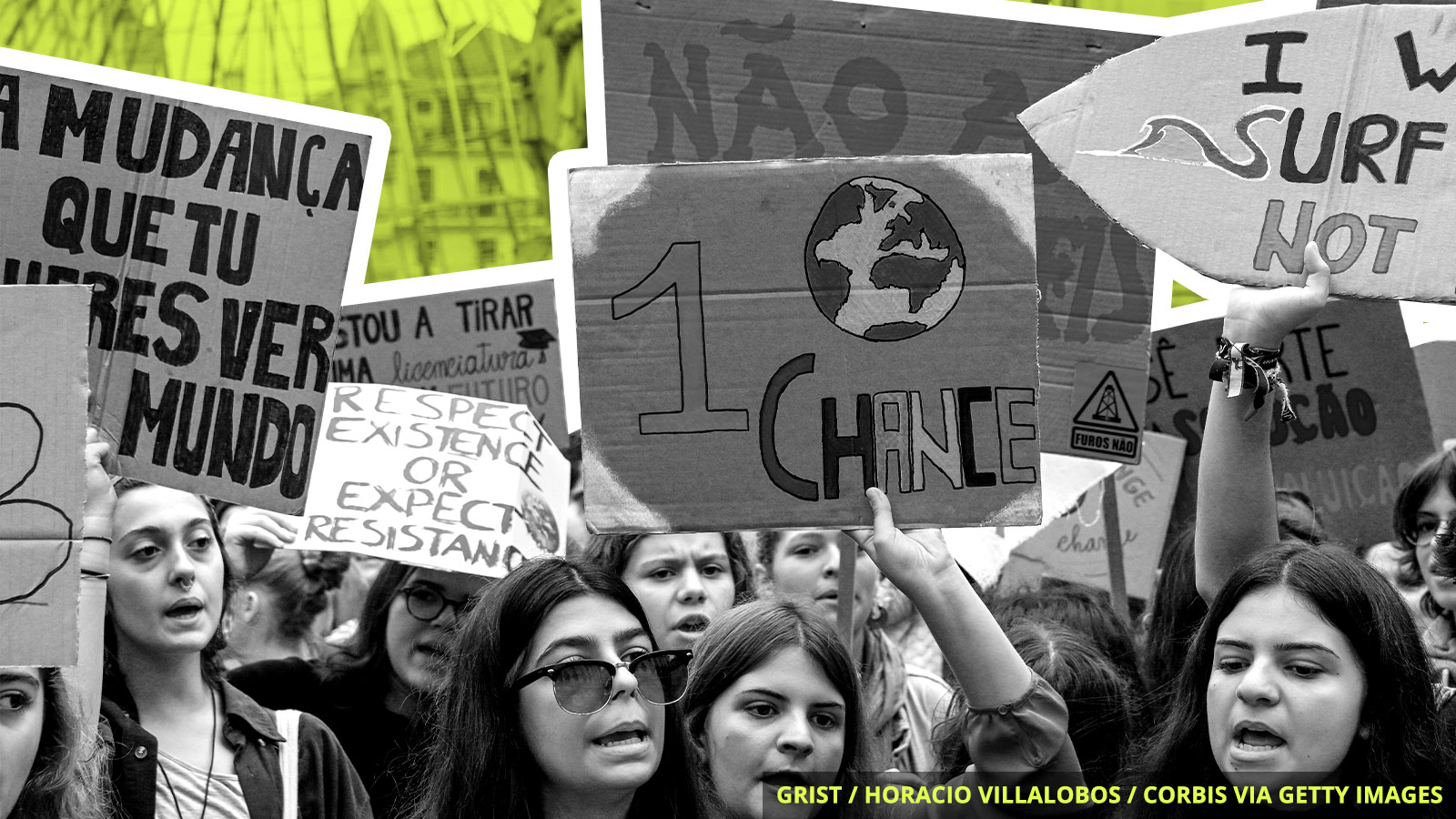 Youth activists from Portugal filed the first-ever climate change lawsuit in the European court of human rights this week, demanding that 33 European countries take bigger steps to curb climate change. The plaintiffs allege that by failing to drastically cut emissions, governments are discriminating against young people and violating their physical and psychological well-being. The crowdfunded lawsuit, filed by four children and two young adults, is the latest of more than 1,300 climate-related lawsuits filed worldwide since 1990.

This case is distinct from previous climate lawsuits due to the scale of the potential ruling. Gerry Liston, a legal officer from Global Legal Action Network, a nonprofit supporting the case, told the Guardian, “This is the most countries ever taken to a regional court in a climate change case. If we win, it will have a very significant effect throughout Europe.”

Sofia Oliveira, a 15-year-old plaintiff in the case, said that climate change gives her anxiety about the future. “We have seen unbearable heat waves that cause water shortages and damage food production, and violent wildfires that give us anxiety and make us afraid to travel through our country’s forests,” Oliveira told the Guardian. “If we already see these extremes in 2020 what will the future be like?”

Californians may need to spend Labor Day weekend indoors. A dangerous heat wave is expected all weekend with forecasted high temperatures well above 100 degrees F in many areas. The heat wave will increase the risk for heat illness, as well as more fires and power outages, according to the National Weather Service.

President Trump signed a legally questionable memo on Thursday that threatens to withhold federal funding from “anarchist jurisdictions” — cities that have disempowered or defunded their police departments. One potential consequence is a restriction on federal dollars for cleaning up toxic Superfund sites. The backlog of Superfund cleanup projects that have gone unfunded has already tripled under Trump.

The official death toll from Hurricane Laura in Louisiana has risen by two to a total of 19 deaths. The two latest victims, who both lived in Rapides Paris, about two hours north of Lake Charles, were killed not by the storm itself but by being stranded without electricity during the severe heat wave that followed. At least four other people died from the same causes.

Not everything is legal in New Jersey