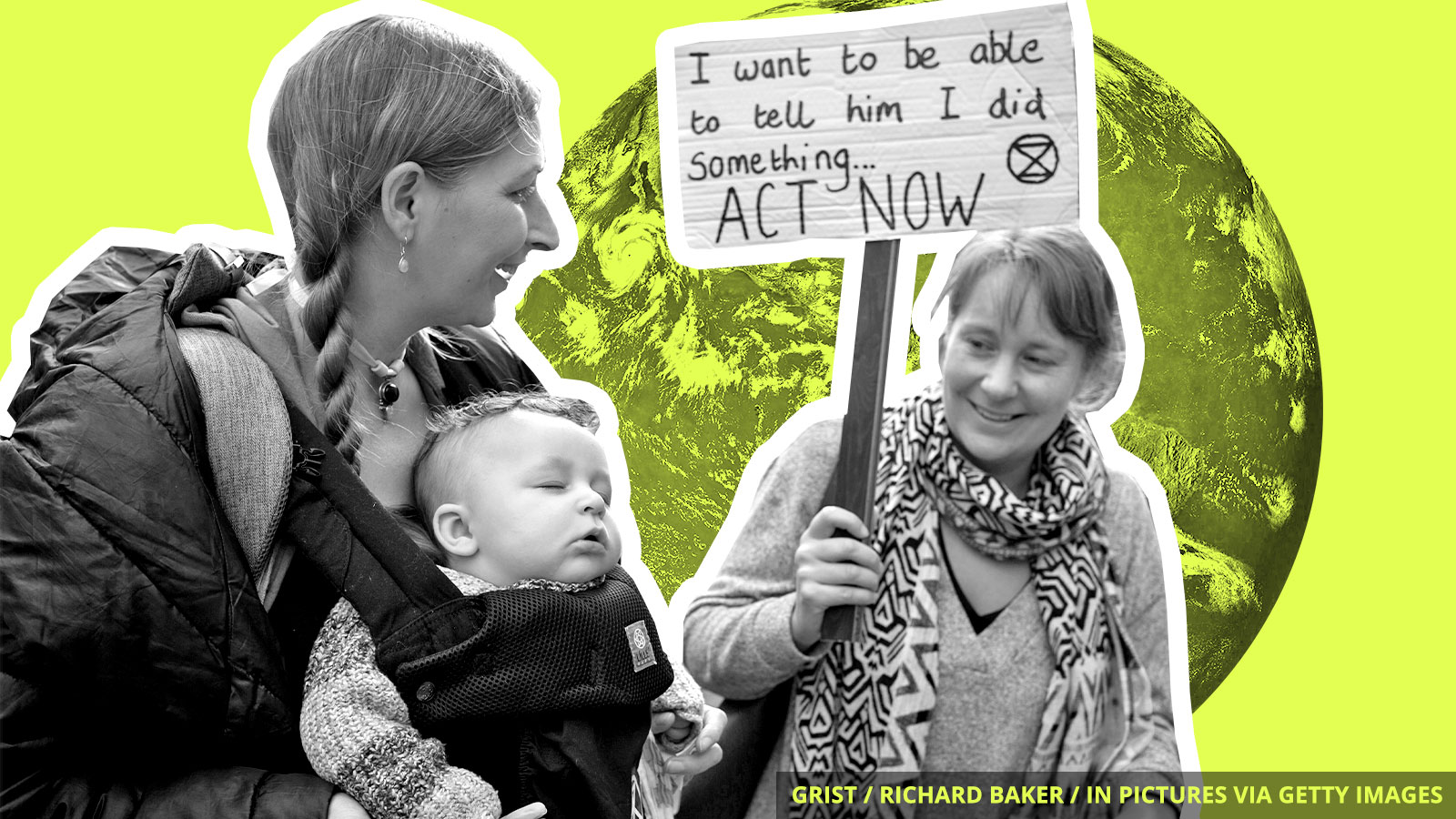 Can moms save their children from the impending demise of the planet? A team of scientists who are also mothers just launched a $10 million campaign to find out.

On Tuesday, six climate scientists, led by climate researcher and evangelical Christian Katharine Hayhoe, launched Science Moms, an educational initiative to “activate moms across America to take action on climate change.” The group cites research showing that 83 percent of mothers across the political spectrum are concerned about climate change. Less than 60 percent of the general population is concerned about it, according to the Yale Program on Climate Change Communication. But those concerned moms still don’t have the resources they need to become sufficiently informed about the scope of the climate crisis. That’s where Science Moms comes in.

Lung-damaging fine particulate matter, or PM2.5, was on the decline across the U.S. for decades thanks to better environmental regulations. But that trend is starting to reverse, and wildfires are to blame. A new study found that wildfire smoke–linked PM2.5 doubled between 2006 and 2018. Wildfire smoke now accounts for half of all fine-particulate pollution in the Western U.S.

Scientists say the planet is losing roughly 1 to 2 percent of its insects each year thanks to climate change, insecticides, light pollution, and other side effects of industrialized life. In a new package of 12 studies published in the Proceedings of the National Academy of Sciences, researchers say insect populations are suffering from “death by a thousand cuts.”

Air quality improved during COVID-19 lockdowns, right? Not so fast, says a study published this week in Science Advances. The researchers found that lockdowns didn’t decrease nitrogen dioxide levels in 11 major cities as much as the scientific community initially estimated. And pandemic-related shutdown measures actually increased PM2.5 pollution in London and Paris. 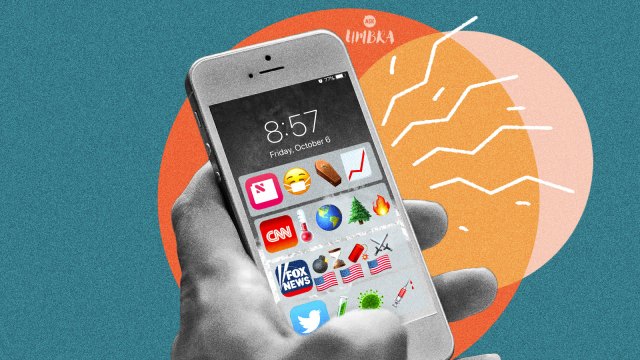 Why is it so hard to be both positive and well-informed? Blame the internet. 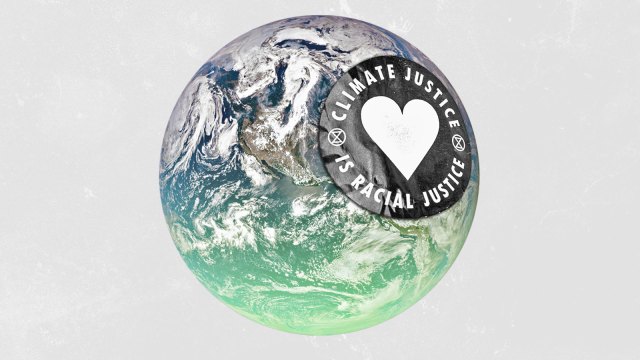 New diversity report finds green groups are making progress … but not as much as they should be. 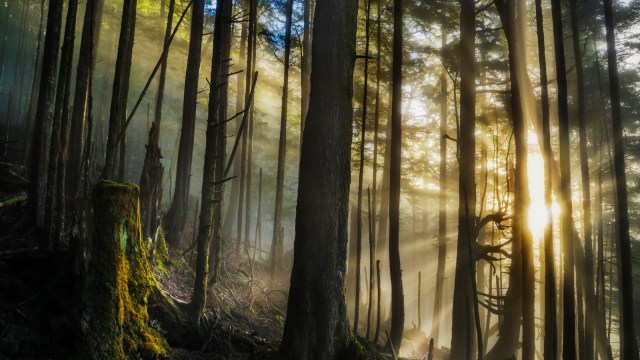 America’s ‘climate forest’ is under attack. Biden can protect it.

Alaska’s Tongass forest was protected for nearly 20 years, then Trump reopened it for business. Now, nine Alaskan tribes and several climate orgs are calling on Biden to restore the Roadless Rule.
Previous newsletter — Next newsletter