It’s Tuesday, March 26, and Puerto Rico is betting that clean energy can help it emerge from the darkness. 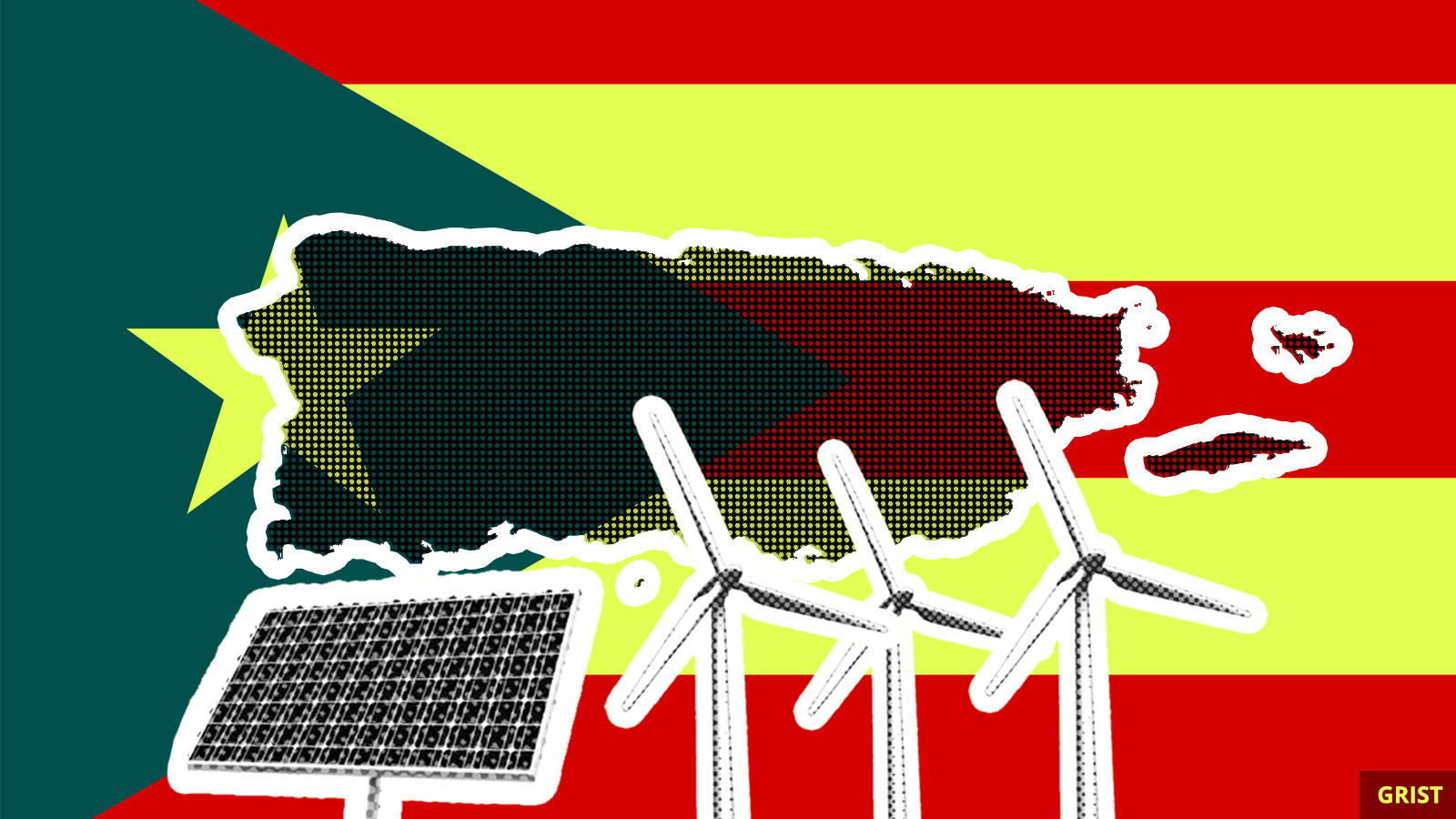 A year and a half after Hurricane Maria wreaked havoc in Puerto Rico, killing thousands of people and leaving many on the island without power for months, the U.S. territory passed a bill on Monday that would require it to be powered by 100-percent renewable energy by 2050.

Governor Ricardo Rosselló, who cheered the vote on Twitter, is expected to sign the bill soon. Several companies and organizations are already working to install solar panels and batteries in hospitals, community centers and other sites crucial for disaster response.

This is a huge step for Puerto Rico, as the island’s power grid was already weak before Maria hit — with power plants decades older than the U.S average. About half of the island’s electricity also comes from imported oil, making power more expensive for Puerto Ricans than for people living on the mainland.

You may need to sit down for this. Over the past year, carbon dioxide emissions around the world grew at their highest rate in five years, according to a new report from the International Energy Agency. The grim findings show that fossil fuels satisfied nearly 70 percent of the world’s growing electricity demand.

Scientists at the U.S. Fish and Wildlife Service wrapped up a comprehensive analysis that found two pesticides continue to harm the existence of more than 1,200 endangered species and plants. But according to a New York Times investigation, David Bernhardt, President Trump’s nominee to lead the Interior Department, has blocked the public release of the report and began implementing new protocols that would make it harder to attribute such risks to pesticide use.

Republicans in the U.S. Senate are pushing for a vote on the Green New Deal this week as part of an ongoing effort to turn the resolution into a campaign issue for Democrats as the 2020 elections approach. Democrats say that the GOP is underestimating the importance of climate change to a growing number of Americans.

Economics favor bringing an end to the coal era