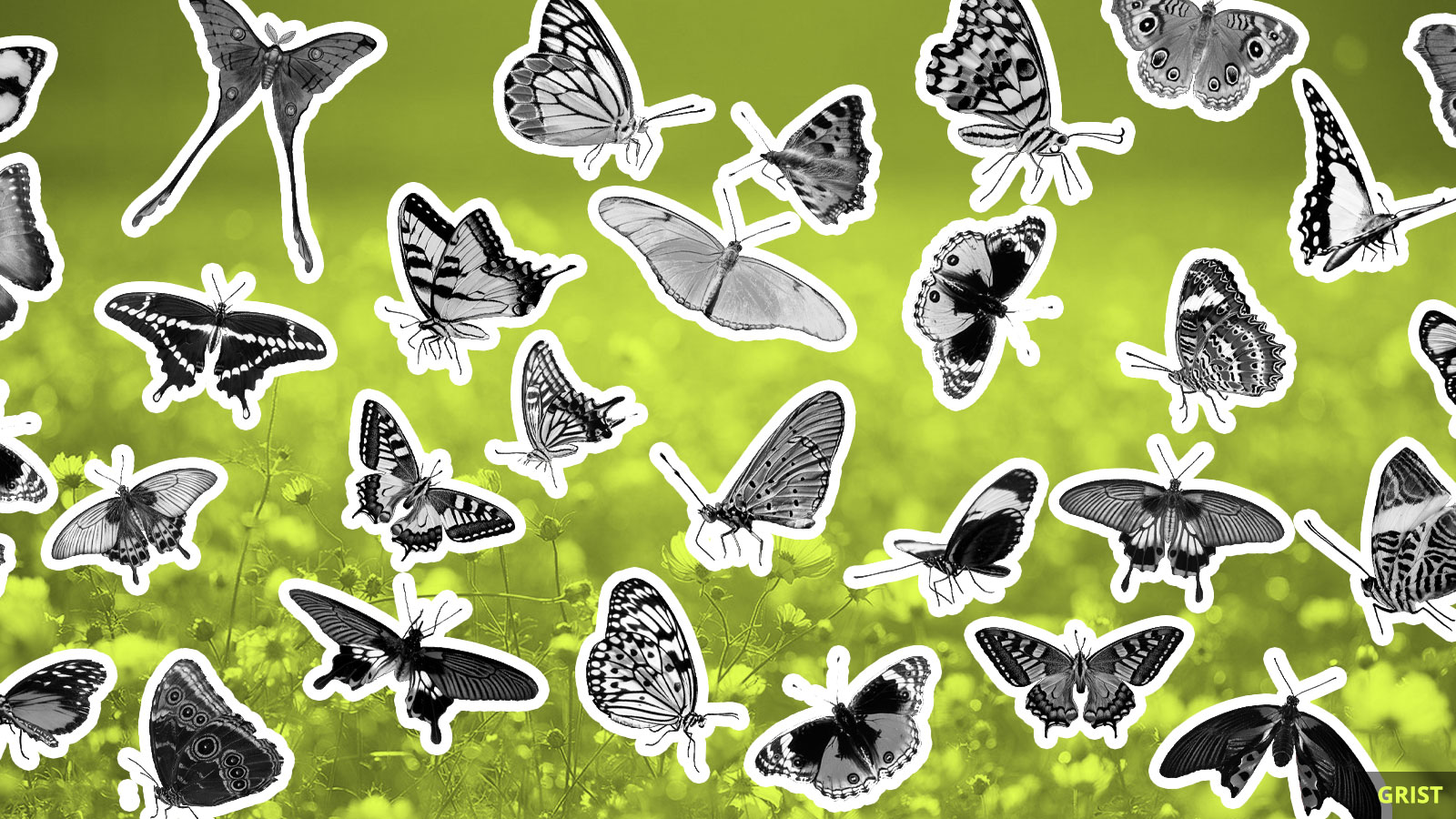 Conservationists have long fought for protections for the monarch butterfly, one of the nation’s most iconic and endangered pollinator species. On Wednesday, the U.S. Fish and Wildlife Service reached a historic deal to protect the delicate butterflies, which pass through multiple states on their annual two-way migrations and play an important role in protecting the nation’s biodiversity.

The agreement, developed by the agency in partnership with the University of Illinois at Chicago, doesn’t put monarch butterflies on the country’s official endangered species list. Instead, it promotes collaboration between industry and state and federal officials to protect the butterflies and other pollinators. That way, companies and private landowners can participate in monarch habitat conservation and maintenance while continuing to operate in monarch habitats without violating federal law.

That approach might sound suspicious, but it’s succeeded before — most notably with the sage grouse, a particularly good-looking bird that industry and federal stakeholders worked together to protect. (Of course, that was before President Trump took office and blew the whole agreement out of the water.) Already, E&E News reported that more than 45 companies have signed on to the monarch agreement.

In total, up to 26 million acres of private, federal, and state land could ultimately be protected by the pact — as long as all the stakeholders involved actually keep their promises. Tara Cornelisse, a scientist at the Center for Biological Diversity, issued a statement calling on the government to make sure industry follows through on these commitments. But she said the deal is a “step in the right direction.” If all goes according to plan, it looks like monarchs might squeak by on a wing and a prayer.

In order to qualify for federal flood insurance in the U.S., the ground floors of new buildings must be constructed above expected flood levels. But a New York Times investigation has found that over 100,000 buildings have been constructed in defiance of this rule, accounting for more than $1 billion in federal insurance payouts over the past decade.

The Bureau of Land Management published a proposed plan last week to reduce the impact of wildfires across six Western states through techniques like tree removal, replanting grasses, and attacking invasive species with herbicides. But some scientists have criticized the plan, saying that it would destroy habitat “on a massive scale” and promote the growth of invasive (and flammable!) plant species.

COVID-19 has put the wildlife tourism industry on hold, and now rhino poaching is accelerating in countries like South Africa and Botswana. Tourism helps fund conservation across the continent of Africa, and poachers typically stay away from tourist hotspots — but with fewer eyes on millions of acres of wilderness, experts say that it’s open season for poaching.