It’s Monday, October 22, and this app is helping rescuers after hurricanes. 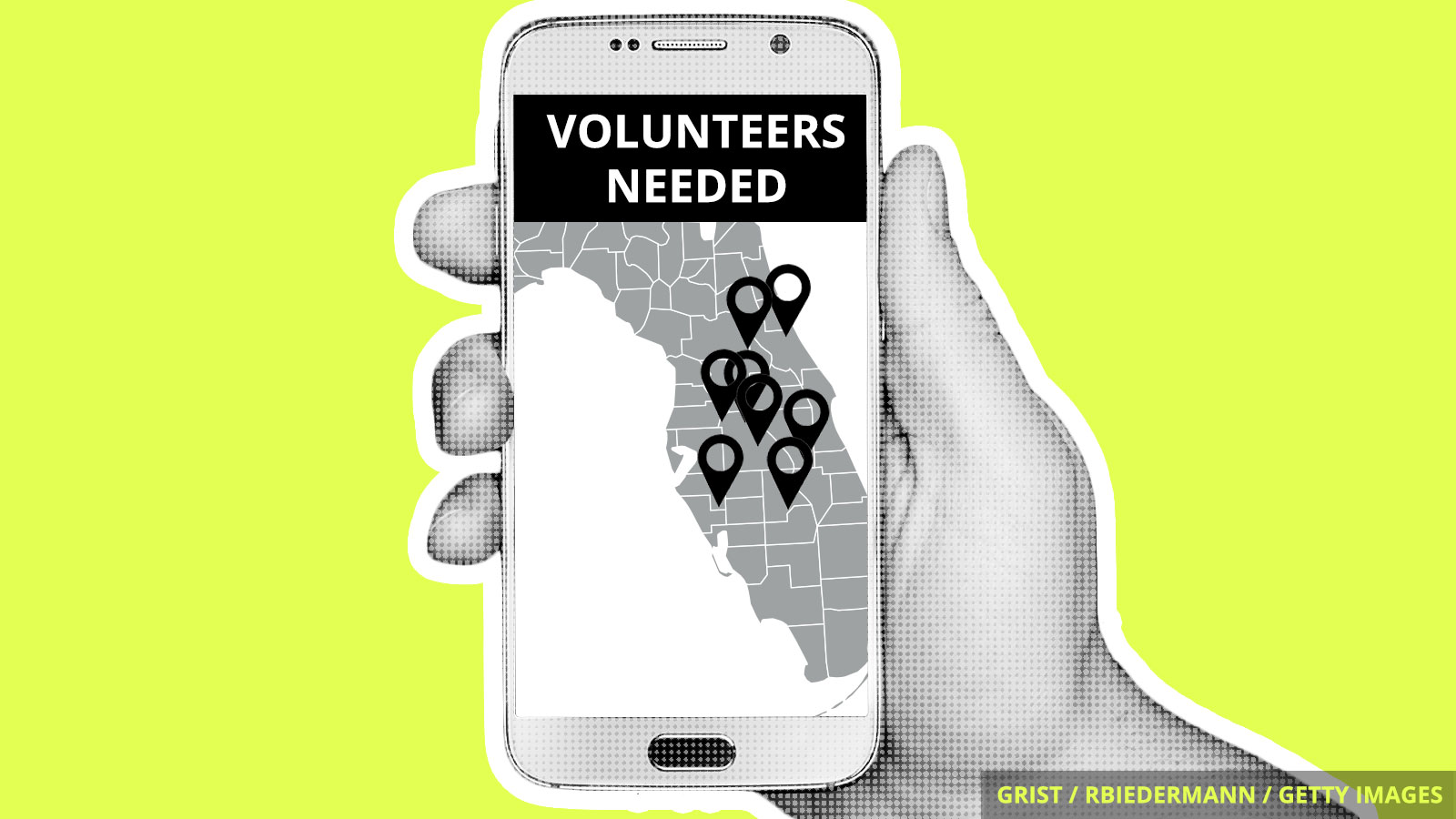 While Hurricane Harvey whirled over Houston last year, Nate Larson and Matthew Marchetti were busy developing CrowdSourced Rescue. The service mapped people who needed help in Harvey’s wake, connecting them with volunteer rescuers. After being deployed in Houston, CSR played a part in rescuing at least 25,000 people.

The founders’ initial concept was fairly simple: collect calls for help shared on social media, figure out where they’re coming from via geolocation, and direct nearby civilian volunteers to those in trouble. But as more and more powerful storms walloped the United States, the twosome added new features to the online platform.

“Volunteers are going to show up no matter what,” says Marchetti. “We’re just trying to empower them to find more people safely and more effectively.”

Now this “Uber for Emergency” is being deployed in the aftermath of Hurricane Michael. Last Wednesday, the Houston-based service reported that they were still looking for 1,135 people reported missing across Florida — many of them elderly, disabled, or impoverished. A day later, the number of persons still unaccounted for dropped to 548, and it’s expected to keep dropping.

Hurricane Willa, a storm off the Pacific coast of Mexico gained steam overnight, becoming a Category 4 storm with wind speeds of 155 miles per hour — just below what’s required to earn a designation of Category 5. The storm, which the National Hurricane Center calls “extremely dangerous,” is forecast to make landfall on Tuesday night or Wednesday morning, in Mexico’s southwest region, summoning “life-threatening storm surge, wind, and rainfall.”

In an order dropped late Friday, the Supreme Court Chief Justice John Roberts paused Juliana v. United States, the suit brought by 21 young people which charges the government with doing too little to stop climate change. The case had been scheduled to open next Monday, October 29. Lawyers for the youth must respond to the briefs filed by the Department of Justice by Wednesday. Julia Olson, one of the attorneys representing the young people, called the Trump administration’s request a “mischaracterization of their case,” adding her side was confident the trial would proceed once the record was corrected.

The Atlantic Coast Pipeline now only needs the approval of the Federal Energy Regulatory Commission to begin construction in Virginia, after the state’s environmental authority gave the project its blessing on Friday. Work on the roughly 600-mile pipeline, which has been fiercely opposed by a host of green groups, is already underway in West Virginia and North Carolina. “No other project in the state’s history has received as much regulatory scrutiny or been developed with greater attention to public safety and the environment,” said a spokesman for Dominion Energy, the project’s lead developer.

Boston is finally looking ahead