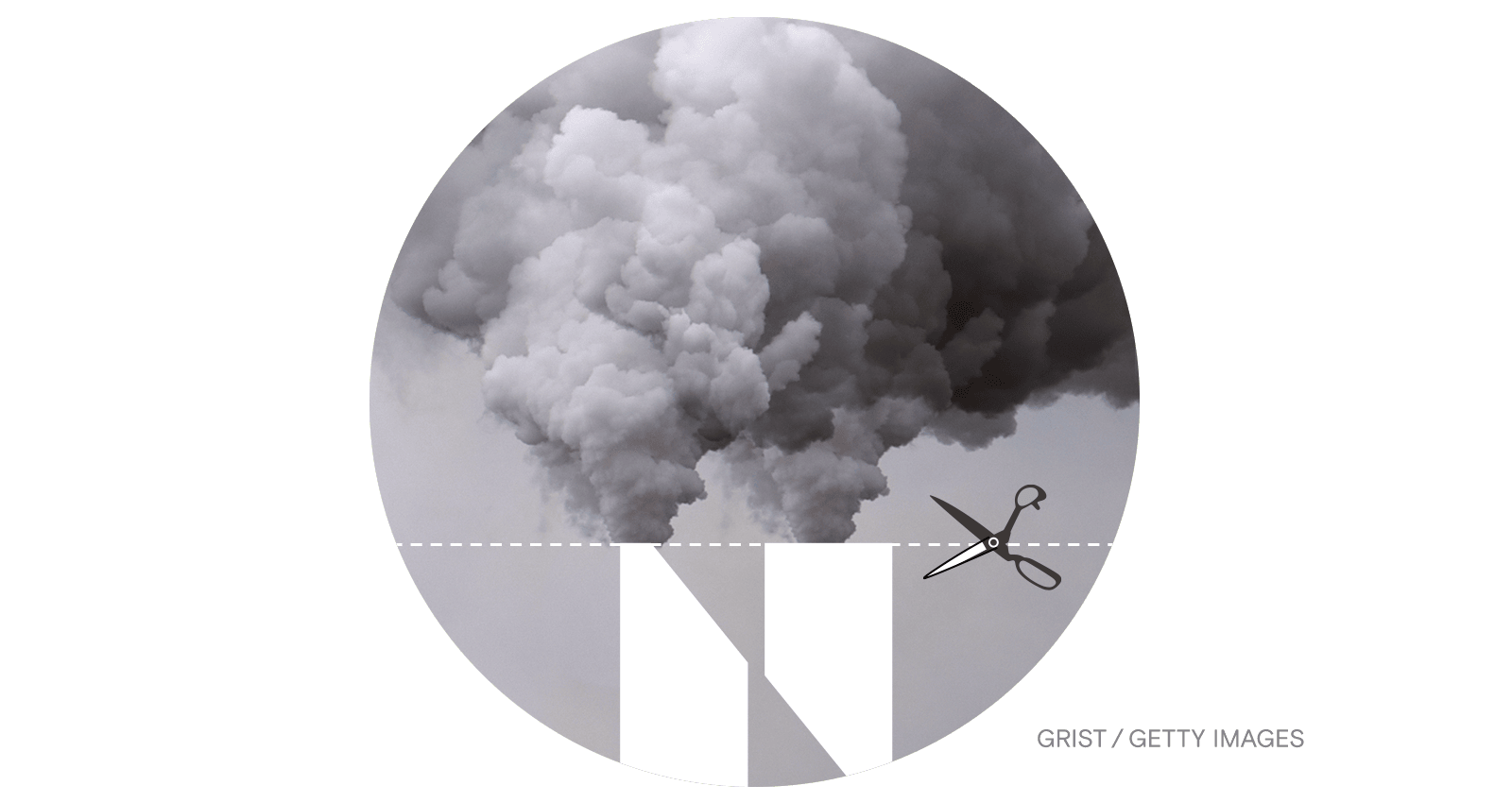 Norges Bank Investment Management, a Norwegian wealth fund that manages some $1.2 trillion, announced a new climate action plan on Wednesday requiring all 9,300 of the companies in its portfolio — from tech firms like Apple to agricultural giants like Archer Daniels Midland — to decarbonize no later than 2050.

“Our goal is to be the world’s leading investor in terms of how climate risk is managed,” Nicolai Tangen, Norges Bank Investment Management’s CEO, said in a statement. Currently, only 10 percent of the fund’s portfolio companies have a net-zero target for 2050. The fund says it will help the rest of them decarbonize by setting interim targets and creating plans to reduce greenhouse gas emissions — both from their direct operations and their supply chains.

The move follows a string of recent actions that the Norwegian wealth fund has taken to boost sustainability and protect itself from the volatility of fossil fuel investments. In 2017, the fund announced it would begin reducing its exposure to fossil fuel stocks. Three years later, after reporting some $10 billion in losses from its oil and gas shares in 2020, the fund said it had sold the remaining $6 billion it had invested in fossil fuel companies.

Norges Bank Investment Management’s most recent steps follow recommendations from the Norwegian government, which in April said the fund should require its portfolio companies to zero out their emissions by midcentury. Many other major asset managers like BlackRock have already made 2050 carbon neutrality pledges.

In addition to requiring portfolio companies to decarbonize by 2050, Norges Bank Investment Management pledged to contribute to “more sustainable and efficient financial markets” by supporting climate change research and collaborating with other investors. Although the fund stressed a preference for dialogue with portfolio companies — convincing them to adopt more ambitious emissions targets — it threatened to sell shares in those that don’t comply with its new requirements.

“We will systematically monitor climate risk in the portfolio,” the climate action plan says, “and divest from companies with unmitigated climate risks, especially where engagement has failed or is unlikely to succeed.”

‘This is what a river should look like’: Dutch rewilding project turns back the clock 500 years
Phoebe Weston, The Guardian
➤ Read more

A+ for solar schools