Another reason to divest from oil companies: They rip off shareholders 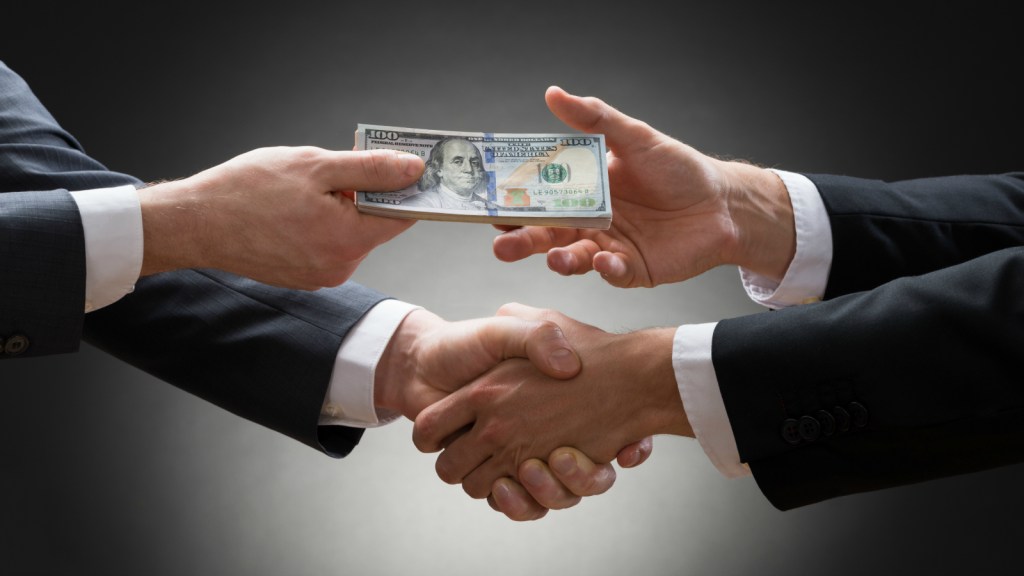 Another reason to divest from oil companies: They rip off shareholders

If the fact that oil and gas companies drive climate disruption isn’t a good enough reason for you to divest from them, here’s a new one: They rip off their shareholders.

In 2015, oil and gas companies made less money than in previous years but paid their top executives more. “As oil prices crashed, so did revenues and profits,” the Houston Chronicle reports. Employees were laid off, rigs were pulled out of service, and the effects cascaded throughout the economy in oil country. But the oil bosses didn’t feel the pinch. “Average compensation among the 500 highest paid executives of Houston’s publicly traded companies still rose in 2015, ticking up by about $43,000, or 1 percent, to $3.62 million and continuing a climb that began at least in 2010, according to data compiled by corporate consultants Longnecker & Associates and analyzed by the Houston Chronicle,” the paper writes. “Top executives averaged $500,000 more in total compensation than they did five years earlier.”

The executives aren’t responsible for the dip in oil and gas prices, which was driven by market forces. But, as Chronicle columnist Chris Tomlinson argues, if executives are getting raises while shareholders are getting hosed, then the company’s board isn’t doing its job. Maybe there are better places for investors to put their money.