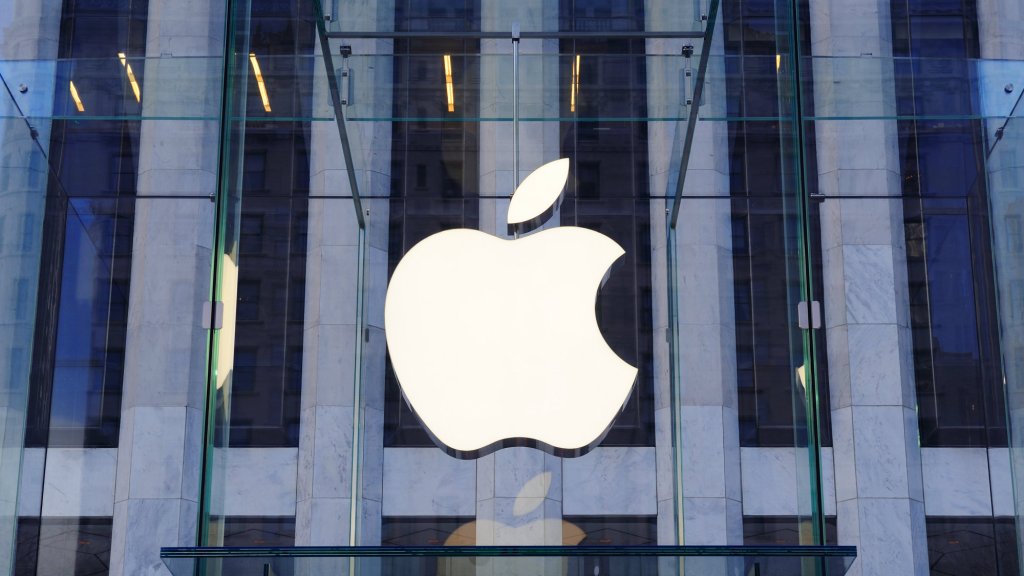 Climate change is real and a real problem for the world, Apple said on Monday, announcing its progress on environmental targets ahead of Earth Day.

The technology company, in a video narrated by CEO Tim Cook on its green initiatives and updated environment webpages, claimed that 94 percent of its corporate facilities and 100 percent of its data centers are now powered by renewable energy sources such as solar power.

Lisa Jackson, the former administrator of the U.S. Environmental Protection Agency and Apple’s vice president for environmental initiatives, wrote in a letter: “We feel the responsibility to consider everything we do in order to reduce our impact on the environment. This means using greener materials and constantly inventing new ways to conserve precious resources.”

Greenpeace, which has previously been critical of Apple for sourcing energy from fossil fuels, recently praised the company for improving the energy mix powering its data centers, ranking it above other technology giants such as Amazon. Apple’s Maiden data center in North Carolina is powered by a large 20-megawatt solar farm and biogas fuel cells.

Apple said its carbon footprint in 2013 was 33.8 million metric tons of greenhouse gas emissions in 2013, or around 5 percent of the U.K.’s annual CO2 emissions for the same year. Around three-quarters of the emissions come from manufacturing. “We believe climate change is real. And that it’s a real problem,” the company’s website now says.

The company said its new HQ being built in Cupertino, Calif., will use 30 percent less energy than an equivalent building, and will be home to around 7,000 trees. It also highlighted a decrease in the material required to make its products — the new iPad Air uses nearly one-third less material, by weight, than the original iPad.

All the company’s retail stores will now take back Apple products for recycling, for free; previously customers had to buy a new product to recycle an old one. In the U.K. and U.S., an ongoing scheme offering payments for old iPhones, iPads and Macs also continues.

The announcement came ahead of today’s 44th anniversary of Earth Day, a day of activism born in the U.S. and designed to raise environmental awareness.

Cook recently told climate change skeptics that they should ditch Apple shares if they did not like the company’s backing for renewable energy and sustainability, leading Virgin group founder Richard Branson to say he was “enormously impressed” by Cook’s stance and his call for climate change deniers to “get out of the way.”

Apple has come in for criticism from Friends of the Earth for being slow to admit to using tin in its products sourced from the Indonesian island of Bangka, where mining has caused environmental damage and claimed dozens of lives. Last year, Apple sent a team to investigate conditions on the island and has said it will work to improve them.