Bob's Burgers loves trees almost as much as butts 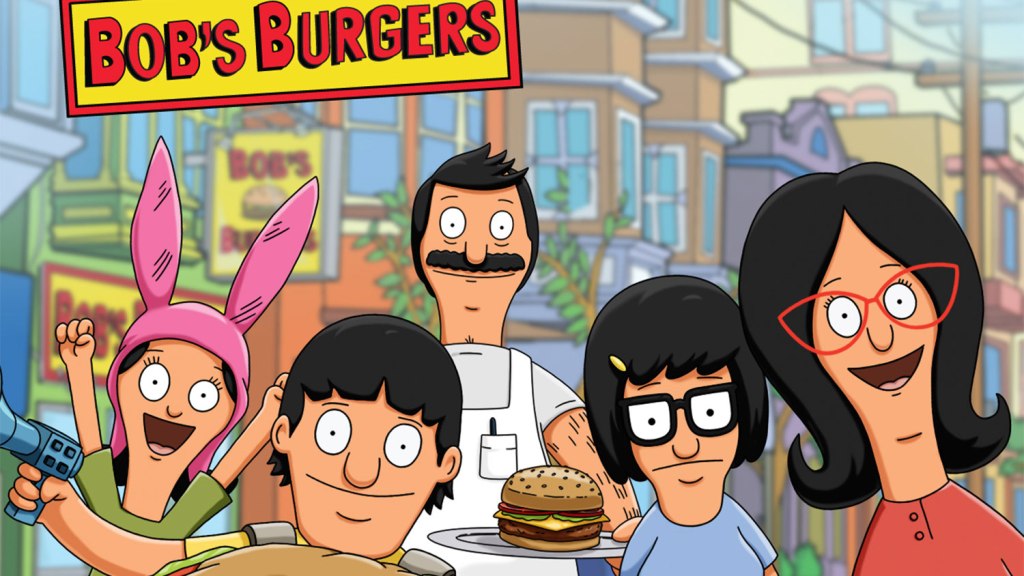 Bob’s Burgers loves trees almost as much as butts

Bento Box Entertainment, the company that delivered the gift that is Bob’s Burgers to the world, has pioneered the elimination of paper waste in its animation studios. Animators have opted to bring their shows to life on tablets in lieu of traditional paper-based animation methods. Other animated series such as The Simpsons use nearly 35,000 large sheets paper per episode — that’s almost 800,000 sheets per season! (Don’t worry, Lisa, we still love ya!)

Bento Box worked closely with Canadian animation software company Toon Boom to develop the software it uses to create its shows. “The way we use it is unique to us,” said Joel Kuwahara, Bento Box’s cofounder, executive producer and head of technology.

Using this technology makes things faster and easier for the entire team. “It puts more creative control back into our hands,” Kuwahara said. “Everything is in this file.”

When Bento Box first started animating digitally, there was a stigma against it.

[Bento Box co-founder Mark] McJimsey said the team produced a piece of the show the traditional way (on physical paper) and the new way (by drawing directly on tablets) to compare. “Everybody was hard-pressed to determine which was which,” he said.

“The fear was that the results would look different or sterile,” said Kuwahara. But that wasn’t the case. “It’s still handcrafted, but drawn directly on the computer,” he noted.

Now we can all take extra pride in laughing at (or maybe relating all too well to) Tina Belcher and her love of butts. After all folks, she’s saving trees!

*Editor’s note: Eugene Mirman, the voice of Gene on Bob’s Burgers, sits on the Grist board. We make him leave the fart keyboard at home.