Spy agencies are snooping on enviros around the globe 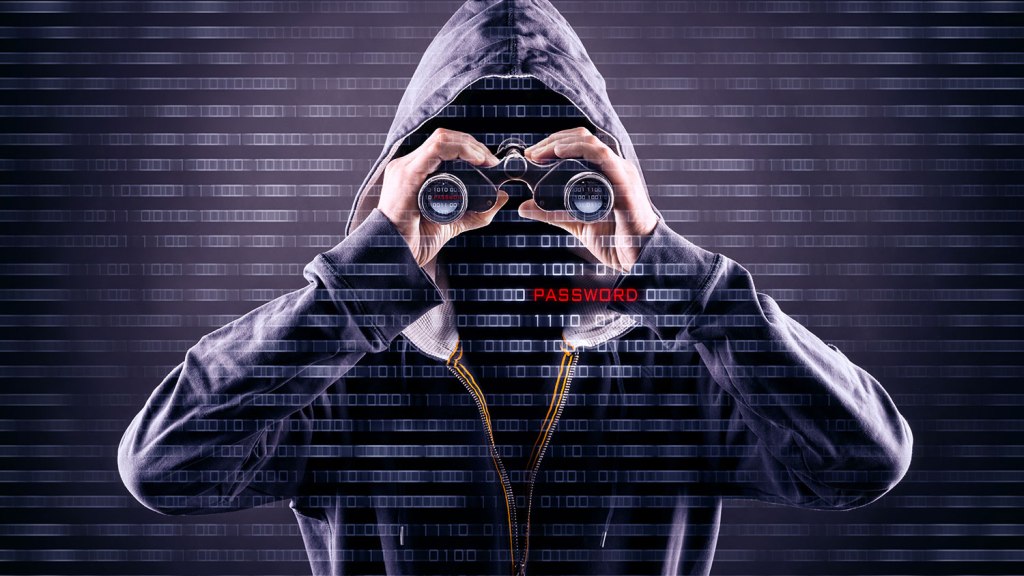 Spy agencies are snooping on enviros around the globe

Another week, another instance comes to light of governments targeting peaceful environmental activists. This latest document leak finds that South Korea asked for an assessment from South Africa of whether Greenpeace International Executive Director Kumi Naidoo constituted a “security threat against the president of South Africa during the G20 summit to be held in South Korea.”

The cables are part of a leaked cache from South Africa’s spy agency that shows efforts by a number of countries to keep close tabs on dissenters. The request was made in the run-up to the 2010 summit, and listed Naidoo alongside two other “dangerous persons” who were later arrested during a terrorist raid in Pakistan. In an otherwise unamusing document, Naidoo’s first name is amusingly misspelled “Kimi.”

Another document in the cache alluded to some sort of cooperative effort between the CIA and intelligence agencies in the U.K., Australia, and South Africa “to provide the CIA with a deeper understanding of the potential for ramping up renewable and clean energy in key parts of the world and a better understanding of the collection capabilities and interests on renewables in the UK, South Africa and Australia.” From The Guardian:

The reasons for the CIA’s interest are not clear. It may see climate change as a potential source of conflict and want to explore possible consequences. Some see a potentially more sinister motivation.

A senior US climate scientist, Alan Robock, based at Rutgers University in New Jersey, expressed concern this month that the CIA and other intelligence agencies were funding climate change research to learn if new technologies could be used as potential weapons.

The document casting Naidoo as a potential terroristic threat puts South Korea among a host of governments recently discovered to be targeting Greenpeace. The Indian government cracked down on the group, as well as other international environmental NGOs, ahead of Obama’s recent visit to the country, and the Royal Canadian Mounted Police, irked by the group’s anti-Keystone activism, named Greenpeace alongside the Sierra Club and Tides Canada in a leaked document outlining potentially violent threats to Canadian infrastructure.

Environmental activists have also faced some heat in the States recently. Grist’s own Heather Smith wrote last month that FBI agents have been paying visits to anti-Keystone activists, asking for information while also saying that there’s no investigation underway. Bloomberg reported this week that the intelligence behind those FBI visits could be coming from TransCanada, the company that wants to build the Keystone XL pipeline. Reporter Isaac Arnsdorf writes that local authorities along the pipeline’s route had been warned that homegrown extremists were targeting the project:

That risk assessment, laid out in documents obtained through open-records requests, wasn’t provided by law enforcement. It was provided by TransCanada Corp., the Calgary-based company that has waged a long campaign to sell America on Keystone XL and the Canadian crude it would carry. President Barack Obama vetoed Congress’s approval of extending the pipeline, but the fight is far from over.

Few understand the threats facing corporations better than corporations, and few could argue with putting safety first. Yet the alarms TransCanada raised in Nebraska … were part of a broad campaign for Keystone XL, the documents suggest. Time and again, in private e-mails and closed-door meetings with federal, state and local law enforcement, the Canadian company characterized peaceful opponents engaged in constitutionally protected protest as dangerous radicals or worse. …

Kumi “Kimi” Naidoo, for his part, said he wasn’t particularly surprised that spy agencies were keeping tabs on him. “Sadly, the assumption that we make, especially after the Edward Snowden leaks and the Wikileaks information came out, is that we are heavily monitored and under constant surveillance,” he told Al Jazeera. “But it’s one thing assuming that it’s happening; it’s a little numbing and chilling to have it confirmed.”