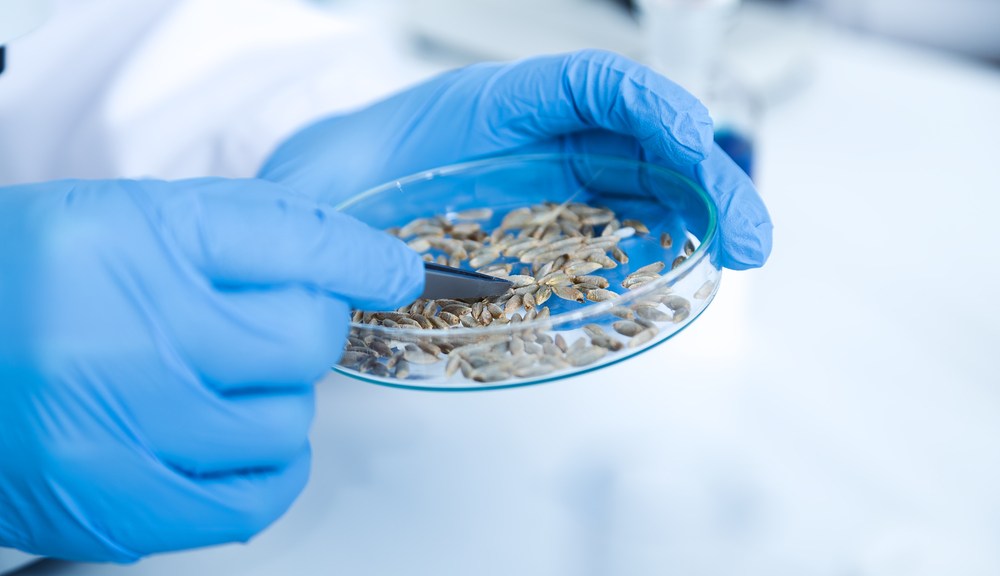 Humans love drama. That’s why Trump gets headlines, and Kasich doesn’t. It’s why we love Lucy and forget Ethel. It’s why we envy Sherlock and shrug at Watson, laugh at Kel and put up with Kenan. And it’s why for every foodborne illness outbreak that we freak out about, there’s a non-outbreak that we ignore. .

But it’s time to flip the script. According to a new study published in the American Journal of Preventative Medicine, the Centers for Disease Control and Prevention prevents hundreds of thousands of cases of foodborne illnesses every year, saving the U.S. more than $500 million in the process. And it does it all with PulseNet — a nationwide network of 83 laboratories that detects and traces outbreaks by sharing information about local illnesses.

Launched 20 years ago, PulseNet is the safe and responsible Richard to Chipotle’s Tommy Boy, quietly trying to keep things together while Tommy loses his shit (foodborne pathogens cause about 48 million illnesses, 128,000 hospitalizations, and 3,000 deaths in the U.S. every year, according to the study). And for the first time, researchers have attempted to quantify just how effective the network is at keeping us healthy and happily scarfing down ground beef and burritos.

To do so, they first identified the two ways in which PulseNet prevents illnesses: by halting outbreaks in real time through recalls, and by instigating “process changes” in industry and government that prevent future outbreaks. Then, using data from 1994 to 2009 on illnesses due to E. coli, Listeria, and Salmonella — the three bacteria that PulseNet has been tracking for the longest — they found the following:

Conservatively, accounting for underreporting and underdiagnosis, 266,522 illnesses from Salmonella, 9,489 illnesses from Escherichia coli (E. coli), and 56 illnesses due to Listeria monocytogenes are avoided annually. This reduces medical and productivity costs by $507 million. Additionally, direct effects from improved recalls reduce illnesses from E. coli by 2,819 and Salmonella by 16,994, leading to $37 million in costs averted.

Not too shabby, considering PulseNet itself costs just about $7.3 million to run, according to the study. And these numbers are likely an underestimate of the network’s total impact, given that they only account for three bacterial pathogens and don’t account for monetary costs due to premature death and reduced quality of life, the researchers point out in a press release.

And of course, we’re partly to blame for all of this — antibiotic-resistant superbugs and E. coli outbreaks are more interesting than an unremarkable brunch — so happy 20th birthday, PulseNet. We don’t appreciate you like we should, but you’ve always got our backs, and for that, we thank y — wait. Did someone just say something about recalled pistachios?