Companies are cheating on lightbulb efficiency 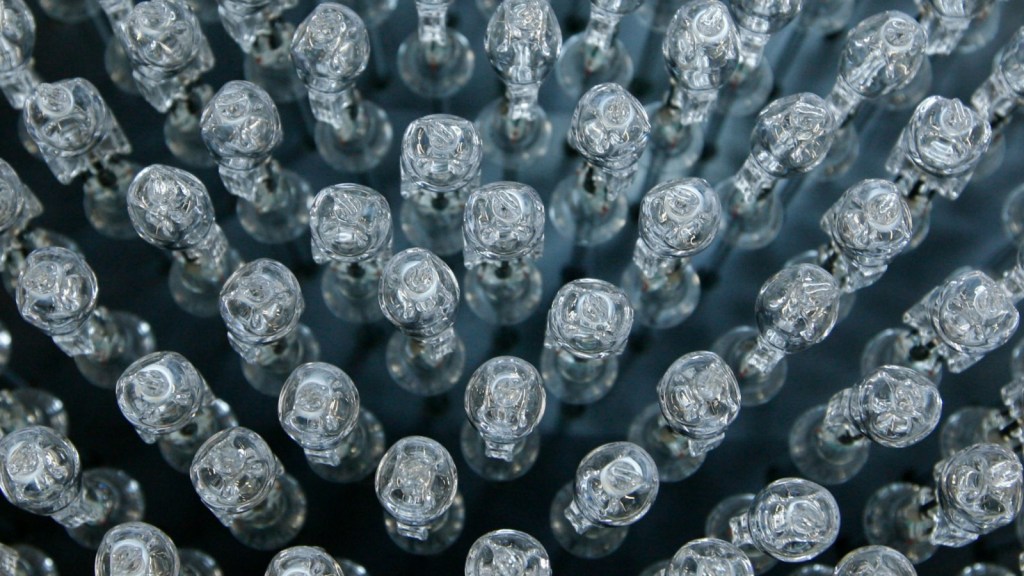 Companies are cheating on lightbulb efficiency

How many companies does it take to screw up a lightbulb?

Four major lighting companies have been exploiting a loophole in European testing regulations to market their lightbulbs as brighter and more energy-efficient than they actually are. The Guardian sheds light on this shady practice:

Ikea, Philips, GE, and Osram are among the companies exaggerating energy performance up to 25 percent higher than that claimed on packaging, according to the Swedish Consumer Association tests. Ikea told the Guardian as a result it would refund customers who were dissatisfied with bulbs they had bought from its stores.

The discrepancy is caused by manufacturers taking advantage of leeways — known as “tolerances” in official testing procedures for bulbs.

Officials from the European commission responsible for the lighting tests knew firms were exploiting the loophole back in 2013, the Guardian reports, but they have yet to do anything about it. The problem has spread throughout the lighting industry, creating a situation not too unlike when you tried to get away with breaking your curfew because all of the cool kids were doing it. From the Guardian:

A senior lighting industry executive told the Guardian that tolerance manipulation was rampant, forcing smaller firms to put substandard products onto the market or risk going out of business.

“All the major brands are doing it,” the source said, speaking on condition of anonymity.

Just imagine your mom’s response to that: “If all the major brands jumped off a cliff, would you do it, too?” Unfortunately, the reality of a competitive market — as we saw in the Volkswagen emissions scandal earlier this year — means that companies will sometimes chose to forego honesty for the sake of profit.

That’s the not-so-glowing news — but hey, look on the bright side: At least we aren’t in the dark about our lightbulbs any longer.