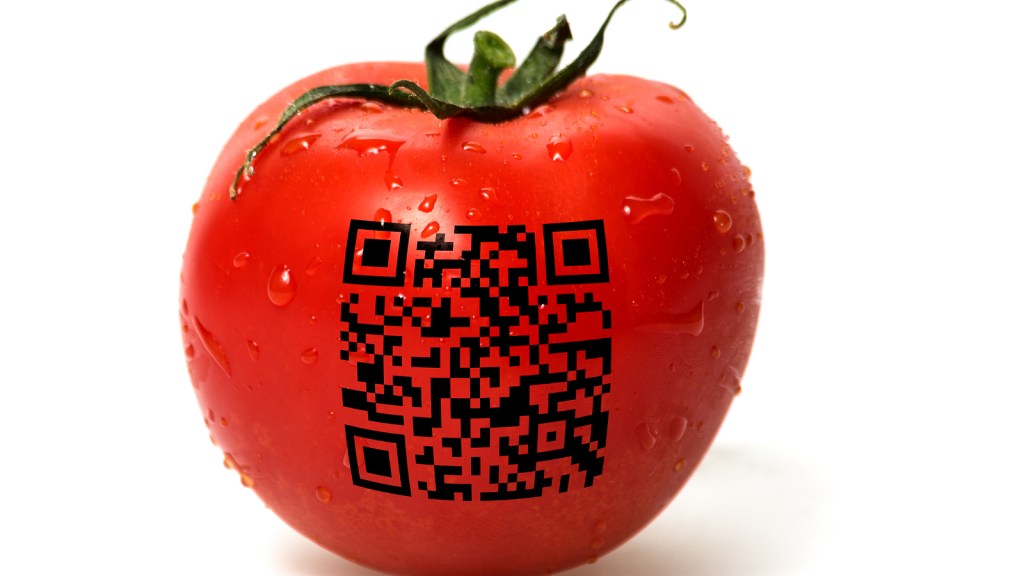 The bill, passed Wednesday with strong Republican support, requires food companies to tell consumers if there are any genetically engineered ingredients in their products. Companies wouldn’t necessarily need to do that by writing “contains GMOs” on the package — they could provide that information with a scannable QR code and small businesses could comply by simply providing a phone number or website. More details here.

Republicans did most of the heavy lifting: 47 voted for the measure along with 18 Democrats, giving it enough votes to withstand a filibuster.

Senator Debbie Stabenow (D-Mich.), who brokered the deal to get the bill passed, called it a victory for farmers and consumers. “I worked to ensure that any agreement would recognize the scientific consensus that biotechnology is safe, while also making sure consumers have the right to know what is in their food,” Stabenow said, in a statement. “I also wanted a bill that prevents a confusing patchwork of 50 different rules in each state.”

The bill is a compromise, so of course people from both sides of the debate have attacked it. Senator Ben Sasse (R-Neb.) voted against the measure because he believes mandatory labels should be reserved for products that have been shown to harm health. “I fear that this approach puts us on a path that will ultimately hurt Nebraskans by putting a liberal agenda ahead of sound science,” he told the Lincoln Journal Star.

On the other side, Senator Bernie Sanders tweeted that the bill was “confusing, misleading and unenforceable.”

The Stabenow-Roberts GMO bill is confusing, misleading and unenforceable. It does nothing to make sure consumers know what they’re eating.

Sanders opposes the bill in part because it would pre-empt a law passed in his home state of Vermont that requires a written label instead of a scannable code.

So, both pro and anti-GMO partisans oppose the bill, but there are a lot of folks in the middle that support it, including everyone from the Organic Trade Association to the generally conservative American Farm Bureau Federation.

The House has already passed a GMO-labeling bill, one that calls for voluntary, rather than mandatory, labeling. The two are different enough that they can’t be reconciled, so that means the House will have to pass yet another bill before this Senate bill could become law.

There’s a pretty good chance that the House will pass a carbon copy of the Senate bill soon. I expect the majority of representatives will eventually come around to the compromise, because the alternative — having labeling rules that vary from state to state — would cause trouble for companies selling food across state lines.

Some companies have already decided not to sell in Vermont, and others have slapped GMO-labels on their products no matter where they are sold. The Vermont law went into effect July 1, but the state won’t begin enforcing it until the end of the year.