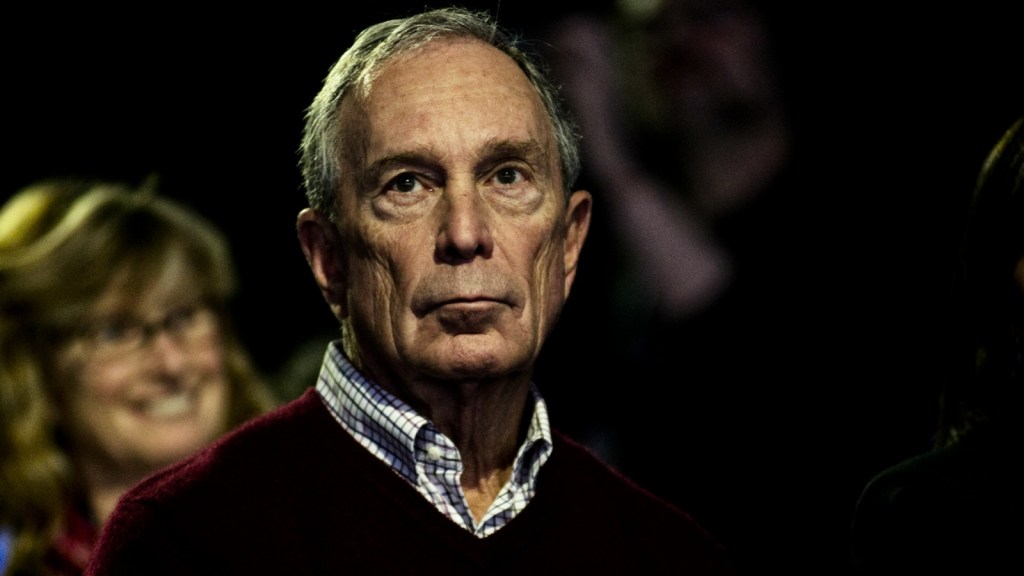 Are companies making an expensive blunder by not disclosing their financial risks from climate change? A task force established by the international monitoring body Financial Stability Board is advising it’s better to be on the safe side, according to an early draft report released by the group’s task force on climate-related financial disclosures, led by former New York Mayor Michael Bloomberg.

According to the report, existing practices vary wildly. Though companies in most of the world’s major economies already have to disclose “material” climate-related risks, it’s up to the company to determine exactly what counts as material. That lack of clarity is problematic and makes it difficult for shareholders to know how their investments will perform, said Robert Schuwerk, senior counsel at the Carbon Tracker Initiative. As his think tank analyzes the impact of climate change on markets and fossil fuel investments, we asked him to describe the risks that could need financial disclosure.

The risks come in one of three forms, explained Schuwerk. First, the physical risk of losing money because of events like extreme weather and sea-level rise; second, the risk of taking a hit from regulatory changes or technological advances; and third, the risk of liability or litigation from public or private lawsuits.

Confusion over what to disclose doesn’t give companies an out. Fossil fuel businesses in particular can be vulnerable to all three types of risks. After InsideClimate News reported on Exxon’s dismissal of climate change as immaterial despite its own climate research suggesting otherwise, the company’s shareholders sued, arguing that climate change and the push for cleaner energy will impact the bottom line. As Secretary of State John Kerry noted last year, Exxon could now stand to lose billions over its lack of transparency to investors and the public. Exxon isn’t alone; the New York attorney general ruled after a two-year investigation that Peabody Energy, the world’s biggest private sector coal company (which happens to be facing bankruptcy), must make more transparent disclosures about how a renewable energy boom and tougher regulations will impact its profits.

“Not disclosing climate risks, first and foremost, leaves investors in the dark,” said Schuwerk. “But the demand for more transparency is coming from a number of sources, from investors and asset managers, and from civil society as well.” There are currently dozens of investor resolutions pending at fossil fuel companies that ask the companies to provide information about performance risks.

The report is part of a year-long investigation, expected to be released by the end of 2016, that will set out specific recommendations for companies’ financial disclosure of climate risk. For now, the moral of the story for fossil fuel companies? Don’t follow Exxon’s lead.