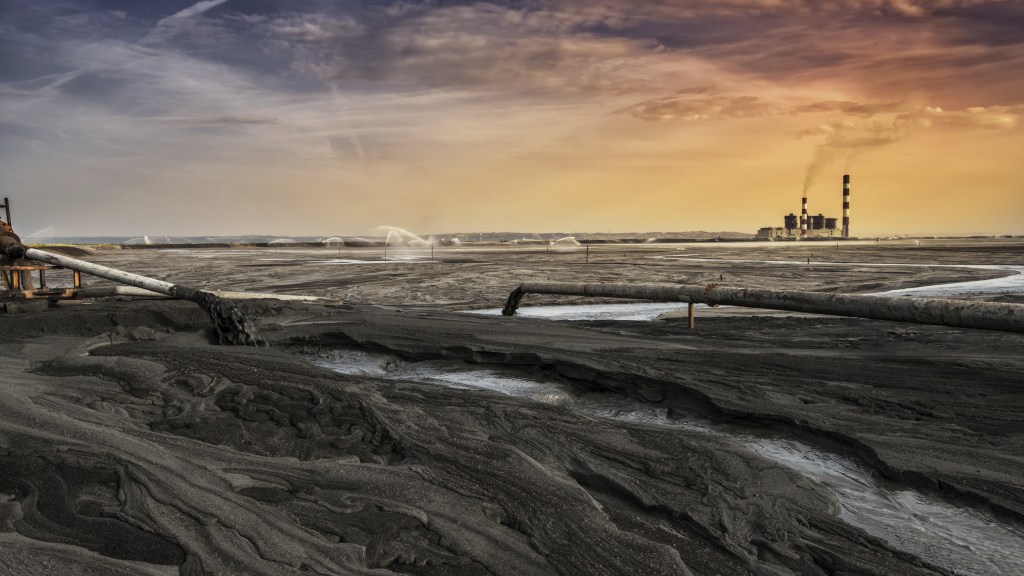 In February 2014, nearly 40,000 tons of coal ash spilled into North Carolina’s Dan River, coating the waterway with a thick, toxic sludge. The responsible party was Duke Energy, the nation’s largest power company. In a settlement last year, Duke pled guilty to federal pollution crimes and agreed to pay $102 million in fines and restitution. Tuesday, Duke was fined another $6.6 million by North Carolina’s Department of Environmental Quality for crimes related to the spill.

“The state is holding Duke Energy accountable so that it and others understand there are consequences to breaking the law,” North Carolina Environment Secretary Donald van der Vaart said.

But are there consequences? Really?

While these latest fines might seem steep to those of us who are not huge utility companies, Duke Energy has assets of $120.7 billion. Six and a half million is loose change to Duke, a company whose CEO made $10.5 million the year after the coal-ash spill — a $2.5 million raise from the year before. And even the $102 million Duke agreed to pay the feds is hardly enough to clean up the damage the company caused. As ThinkProgress points out, a study from last year “estimated the ecological, recreational, aesthetic, and human health damages from the spill totaled $295,485,000. And that study looked at only the first six months after the spill, meaning the total damage could end up being higher.”

It’s been two years since the spill and Duke has yet to clean up its dozens of other coal-ash sites littered around the state. And if/when it does, the cost for the cleanup — and fines and restitution — may be passed on consumers, who have little choice about where they get their electricity.

Even if $6.6 million were a game-changing amount of money for a monolith like Duke, the company is so powerful in North Carolina that it could well get out of it. After the spill, the state imposed a $25 million fine on Duke because of pollution from a pair of coal-ash pits, but the North Carolina Department of Environmental Quality then privately negotiated the settlement down to $7 million to cover pollution at all of the company’s coal-ash sites in the state. At the time, Frank Holleman, attorney for the Southern Environmental Law Center, called the deal “a total surrender and collapse by DEQ.”

It wasn’t the first time DEQ failed to protect the state from Duke Energy. In 2013, the year before the big spill, citizen and environmental organizations attempted to sue Duke three times for violating the Clean Water Act by failing to clean up leaky coal-ash storage sites. Each time, the DEQ blocked the groups’ attempts at the last minute.

How does Duke have so much power? It could be friends in high places: North Carolina Gov. Pat McCrory (R) worked for Duke Energy for 28 years, and the company gave $3 million to his super PAC in 2014.

In addition to the latest $6.6 million fine, the DEQ said Tuesday that it reserves the right to levy additional fines for violations associated with the spill. We won’t hold our breath.