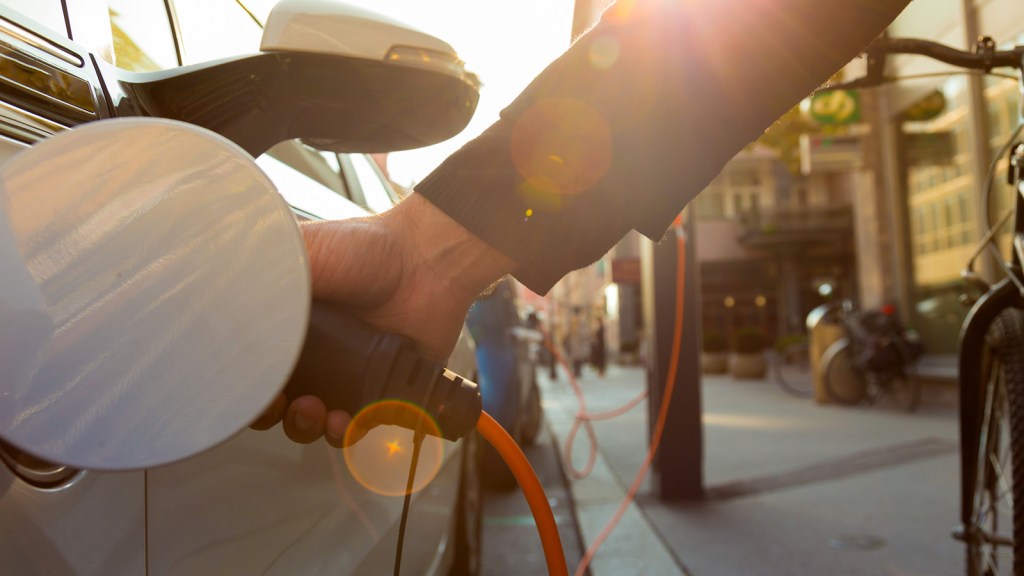 There’s a new face of road rage. She composts her coffee grounds, never forgets her reusable grocery bags, and turns into the Hulk over inconsiderate parking spot use. Meet the electric vehicle driver.

The New York Times reports that a shortage of charging stations is leading to bad blood between some EV drivers. From the Times:

Unlike gas stations, charging stations are not yet in great supply, and that has led to sharp-elbowed competition. Electric-vehicle owners are unplugging one another’s cars, trading insults, and creating black markets and side deals to trade spots in corporate parking lots. The too-few-outlets problem is a familiar one in crowded cafes and airports, where people want to charge their phones or laptops. But the need can be more acute with cars — will their owners have enough juice to make it home? — and manners often go out the window.

You can see why there would be problems. The limited range of electric vehicles — usually around 80 miles — means that drivers often have to recharge using public stations. While these stations are cheap or even free to use, there just aren’t that many of them. There is currently one charger for every 10 EVs, according to the Times, and with the vehicles taking anywhere from 30 minutes to four hours to recharge, people get pissy when you hog the pump.

Naturally, there’s a hierarchy among EV drivers, with all-electric cars like Nissan Leafs getting priority at charging stations (at least, according to all-electric car drivers), followed by plug-in hybrids, which can also run on gasoline. At the very bottom are Teslas, which have a range of several hundred miles and, more importantly, you probably can’t afford. From the Times:

Jamie Hull, who drives an electric Fiat, grew apoplectic recently when she discovered herself nearly out of a charge, unable to get home to Palo Alto. She found a charging station, but a Tesla was parked in it and not charging. She ordered a coffee, waited for the driver to return and, when he did, asked why he was taking a spot when he was not charging. She said the man had told her that he was going to run one more errand and walked off.

“I seriously considered keying his car,” she said.

Next time, we hope she does it.