Electric cars are so popular we're running out of plugs 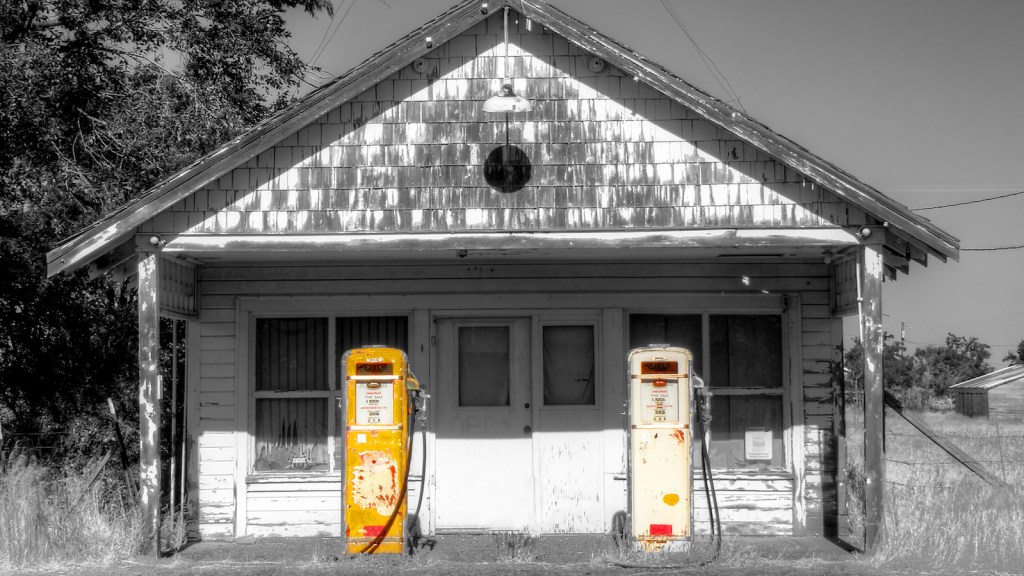 Electric cars are so popular we’re running out of plugs

In Los Angeles, there are approximately 20 electric vehicles for every public electric car charger. In a fair and just world, that ratio should be more like four to one, Los Angeles Department of Water and Power told Utility Dive. But as things stand, L.A. Water and Power has some of the most heavily used car chargers in the state.

And this isn’t just true in L.A. — similar situations in other cities confirm that we’re staring down a plug shortage.

Faced with a world of cutthroat plug competition, many electric car owners choose to charge at home. But home charging often means that electric cars are pulling energy from the electrical grid during the time it’s used most heavily — i.e., nighttime hours when commuters come home, make dinner, watch The Bachelor in Paradise, have living room disco parties, et cetera. If electric cars could charge all day, they could actually help the grid work more efficiently.

A hundred years ago, drivers of gasoline-powered cars were in the same fix — gas stations were few and far between. Less than 1 percent of cars on the road are electric right now. But when that percentage gets higher, then we’ll see a serious plug boom.