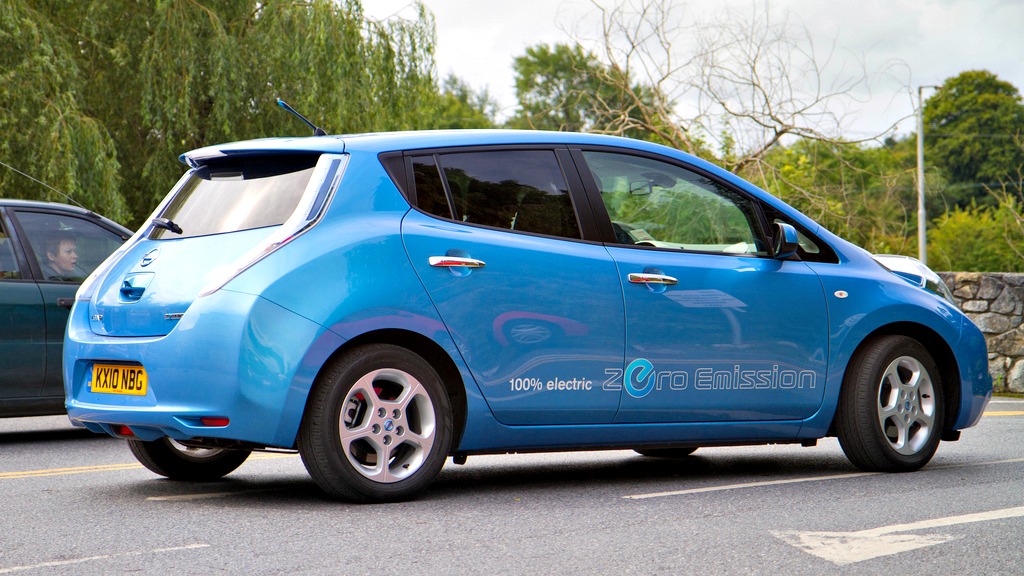 Watch where you put that power cord, because you could get cuffed for charging your EV in public. That’s what happened to Georgia dad Kaveh Kamooneh, who plugged in his Nissan Leaf for 20 minutes at Chamblee Middle School. A local cop showed up during this egregious city robbery and told Kamooneh he’d get arrested for electrical theft.

Kamooneh ended up spending 15 hours in jail for the crime of using 5 cents’ worth of electricity “without consent.” We get that most areas don’t have the infrastructure yet for widespread EV adoption, but seriously?!

Kamooneh said that the car, when plugged into a 110-volt outlet, draws a kilowatt an hour. “Over an hour, that’s maybe eight or nine cents” worth of electricity, he said, depending on the rates. He was plugged in for less than 20 minutes, so he estimated the amount of power he drew from the school at less than 5 cents…

You can’t even buy a stick of gum for a nickel. Nickels are the new penny. Seriously?!

Kamooneh plans to fight the criminal charges, which he sees as selective prosecution. “There’s no record of anyone being arrested for drinking water out of a tap,” he told 11 News. “People charge laptops or cell phones at public outlets all the time, and no one’s ever been arrested for that.”

Uh yeah, life would be way more Orange Is the New Black if we got arrested for every coffeeshop wi-fi usage. Note to self: Keep the lights off in the library.